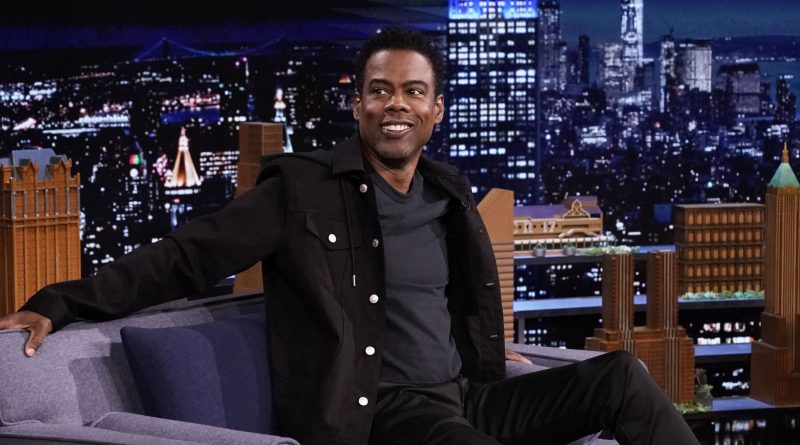 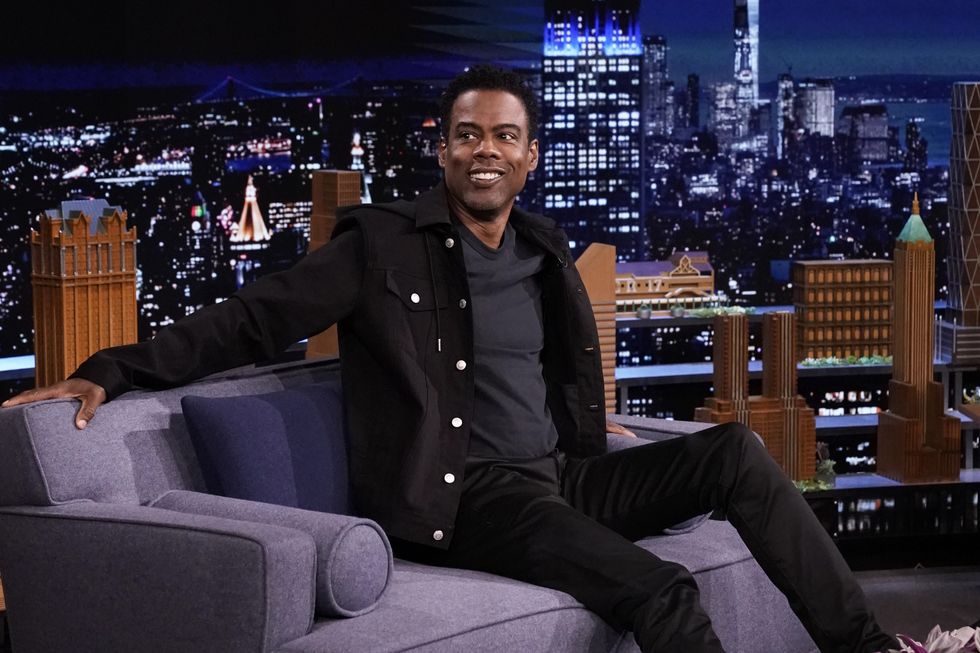 Chris Rock has broken his silence following an altercation with Will Smith at the Oscars, which involved Will slapping Chris over a joke he made about Jada Pinkett Smith starring in G.I. Jane 2—despite Jada being open about her struggles with alopecia.

Speaking in a stand up special in Boston on March 30 (in audio acquired by Variety), Chris addressed the incident, but said he would be saving most of his comments for a future appearance that didn’t have previously planned material.

“How was your weekend?” Chris joked at the beginning of his set, adding, “I don’t have a bunch of shit about what happened, so if you came to hear that, I have a whole show I wrote before this weekend. I’m still kind of processing what happened. So, at some point I’ll talk about that shit. And it will be serious and funny.” He then said, “I’m going to tell some jokes. It’s nice to just be out.”

Will issued an apology for the altercation a day after the Oscars, releasing a statement on Instagram saying in part, “Violence in all of its forms is poisonous and destructive. My behavior at last night’s Academy Awards was unacceptable and inexcusable. Jokes at my expense are a part of the job, but a joke about Jada’s medical condition was too much for me to bear and I reacted emotionally.”

He also directly addressed Chris, saying “I would like to publicly apologize to you, Chris. I was out of line and I was wrong. I am embarrassed and my actions were not indicative of the man I want to be. There is no place for violence in a world of love and kindness.”

Today, the Academy released a statement saying The Board of Governors had initiated disciplinary proceedings for violations of the Academy’s Standards, which could result in “suspension, expulsion, or other sanctions permitted by the Bylaws and Standards of Conduct.”

They also claimed that they asked Will to leave following the slap, saying “Things unfolded in a way we could not have anticipated. While we would like to clarify that Mr. Smith was asked to leave the ceremony and refused, we also recognize we could have handled the situation differently.”

Kilian Hennessy is dressed in a tailored suit vest, holding court at his immaculately-designed boutique that’s steps from Place Vendôme