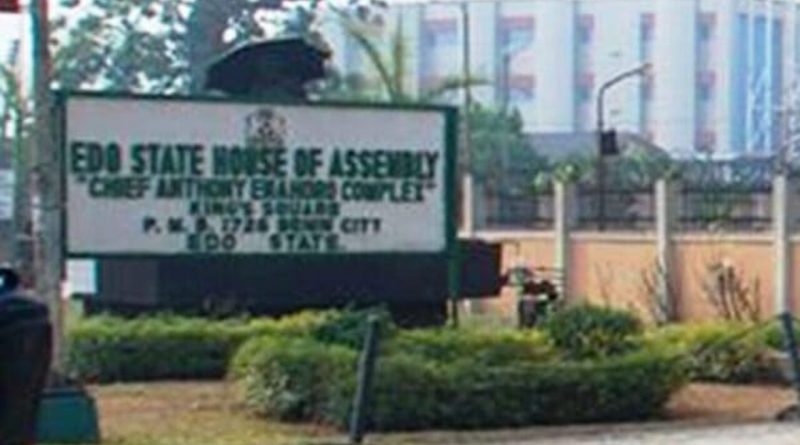 The Edo House of Assembly, yesterday, passed the bill for a law to prohibit open grazing of cattle and regulate other livestock in the state, with the law empowering the state governor to designate a land for ranching.

Thereafter, the lawmakers passed relevant sections of the bill with amendments to sections 5(7) and 5(8).

The amendment to section 5 (7) now reads that a ranch committee to be constituted by the governor shall determine the size of the land suitable for ranching in conjunction with the community where the ranch is proposed.

Section 5 (8) was also amended to read that the committee shall control the activities of cattle herdsmen within various communities.

Section eight, however, prohibits open grazing in the state.

According to the bill, Section 9(1) empowered the state governor to designate a land for ranching in the state.

Section 9(2)in the bill stated that an owner of a land shall apply to the committee in writing of his intention to operate a ranch with his land.

Speaker Marcus Onobun, thereafter, directed the Clerk, Yahaya Omogbai to give the bill its third reading and forward clean copies of the bill to the governor for his assent.

2023: Gods Of Igboland Are Querying Tinubu, Osinbajo, Others Contesting For President – Orji Kalu