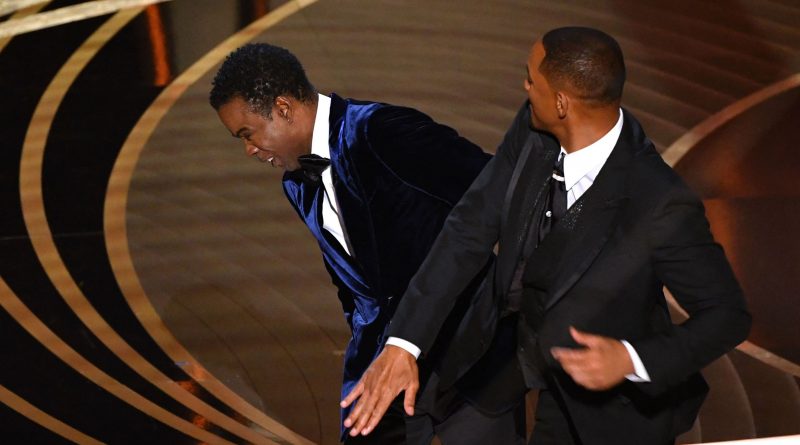 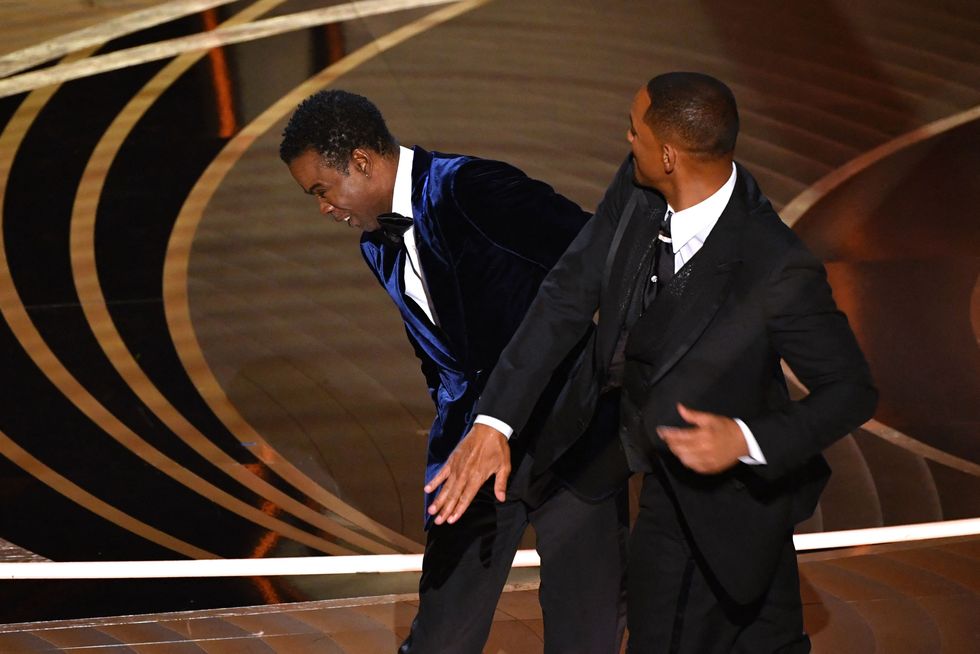 Will Smith slapping Chris Rock during the Oscars broadcast after Rock made a distasteful joke about Smith’s wife, Jada Pinkett Smith, may lead to more disciplinary action by the Academy. People reports that the Academy of Motion Picture Arts and Sciences released a statement this afternoon condemning Smith’s conduct and revealed that it is exploring further consequences for the Best Actor winner.

“The Academy condemns the actions of Mr. Smith at last night’s show,” the statement, obtained by People, reads. “We have officially started a formal review around the incident and will explore further action and consequences in accordance with our Bylaws, Standards of Conduct and California law.”

Per People, the Standards of Conduct for Academy members lists “physical contact that is uninvited and, in the situation, inappropriate and unwelcome” as unacceptable conduct.

Infringement of the Academy’s standards can lead to expulsion. “The Academy may take any disciplinary action permitted by the Academy’s Bylaws, up to and including suspension of membership or expulsion from membership,” the Academy wrote in its Standards of Conduct document, which People obtained. People did not specify whether Smith could lose his Oscar as a result of his conduct nor did the Academy address that in its statement.

People reported earlier today that the Academy debated removing Smith from the ceremony last night. An industry source told the outlet, “Behind the scenes there were a lot of people, and different voices and bifurcated opinions, weighing in on what had just happened and what was the best and quickest course of action. People were also checking that Chris Rock was okay.”

“Basically there were just minutes to first figure out if it was a stunt and then try and get people on the same page—including the producers, ABC, the Academy, reps who were not all in the same place or all looking at their phones in real time, and even to see if Chris wanted to press charges,” the source added. (Rock did not press charges.)

“Having Will removed was definitely discussed seriously,” the source said. “You can’t plan for something like this and make a split-second decision that needs everyone’s buy-in, and in any iteration that would have consequences.”

Smith, who won the Best Actor Oscar shortly after the confrontation with Rock, apologized to the Academy and “all my fellow nominees” during his acceptance speech.

How to fix drafty windows before winter weather arrives