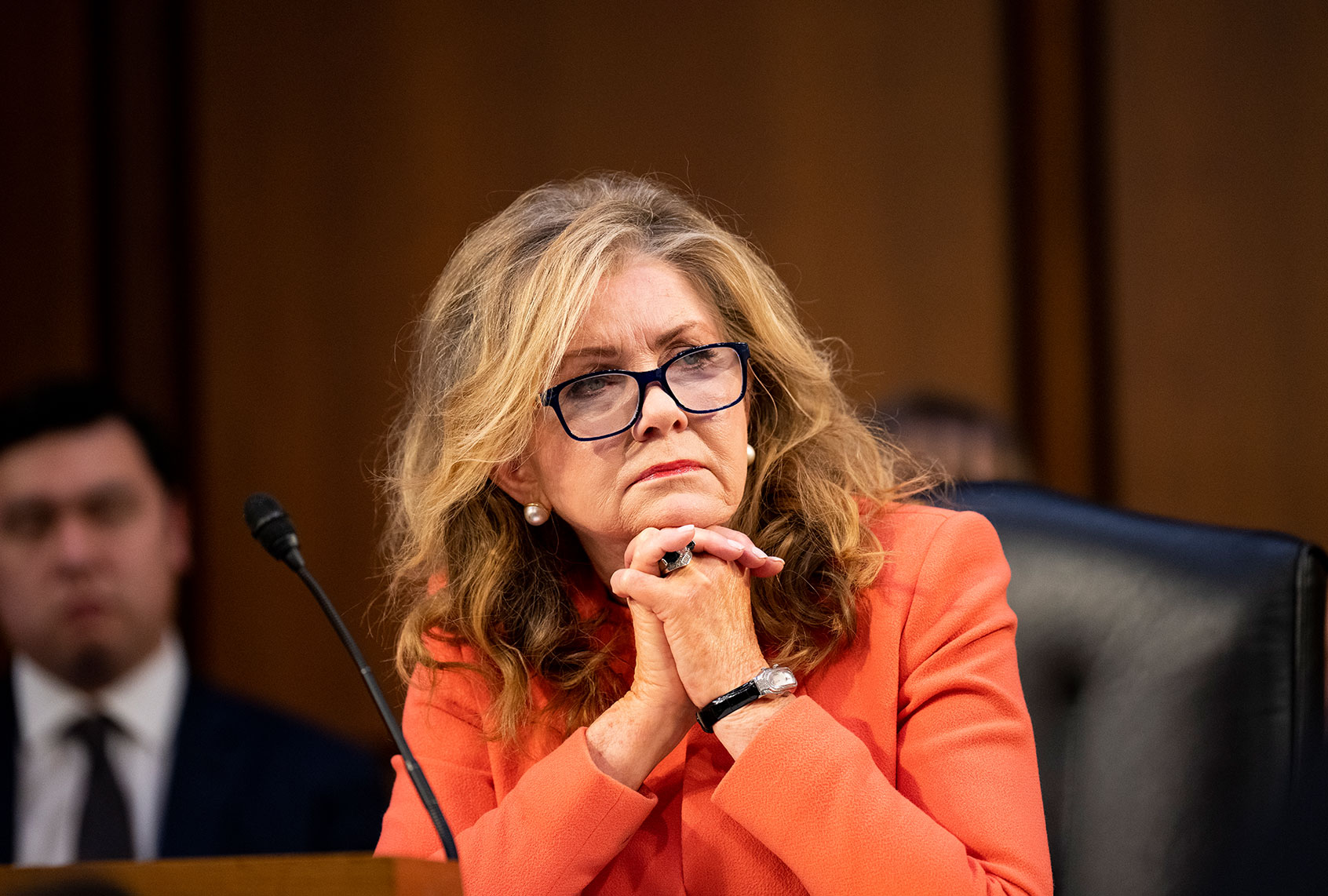 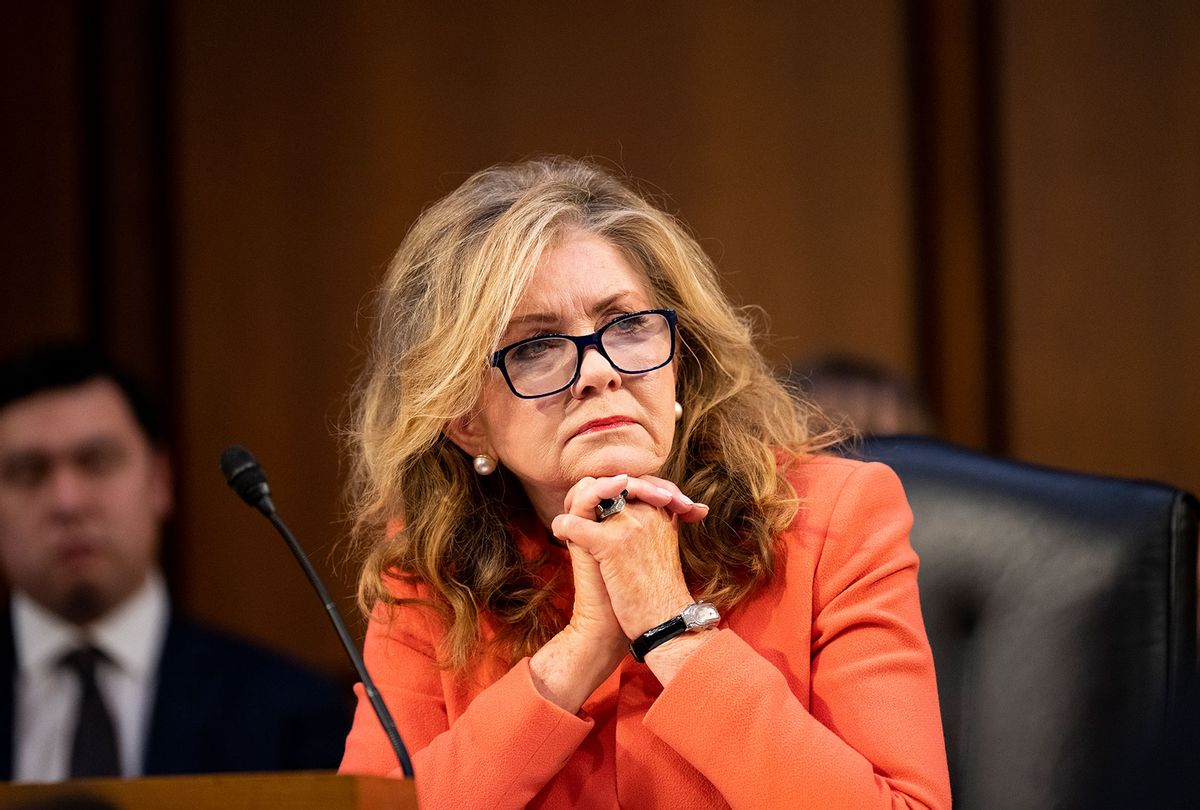 During the Senate confirmation hearings for Judge Ketanji Brown Jackson — President Joe Biden’s nominee to replace the retiring Justice Stephen Breyer on the U.S. Supreme Court — Sen. Marsha Blackburn of Tennessee has resorted to nonstop buffoonery while playing the culture war card. And the GOP senator was clearly pandering to far-right evangelical voters when, on March 23, she tweeted, “The Constitution grants us rights to life, liberty and the pursuit of happiness — not abortions.”

But as Blackburn’s critics are pointing out, “life, liberty and the pursuit of happiness” is not mentioned in the U.S. Constitution. It’s in the Declaration of Independence.

HuffPost’s Ed Mazza notes, “Blackburn has something of a history of constitutional screwups. Last year, she vowed: ‘We will never rewrite the Constitution of the United States,’ seemingly ignoring the 27 times it’s been amended. Blackburn even co-sponsored resolutions in support of three potential amendments.”

After Blackburn confused the U.S. Constitution with the Declaration of Independence on March 23, her critics were quick to call her out. One of them was CNN/Telemundo pundit Ana Navarro, a Never Trump conservative and Florida-based GOP strategist. Navarro tweeted:

Veteran rocker Gene Simmons, who has been with the heavy metal band Kiss for almost 50 years and leans libertarian politically, slammed Blackburn as well:

Here are some more responses to Blackburn’s embarrassing tweet:

Stolen sandwiches and microwaved fish: Returning to the bizarre politics of office lunch