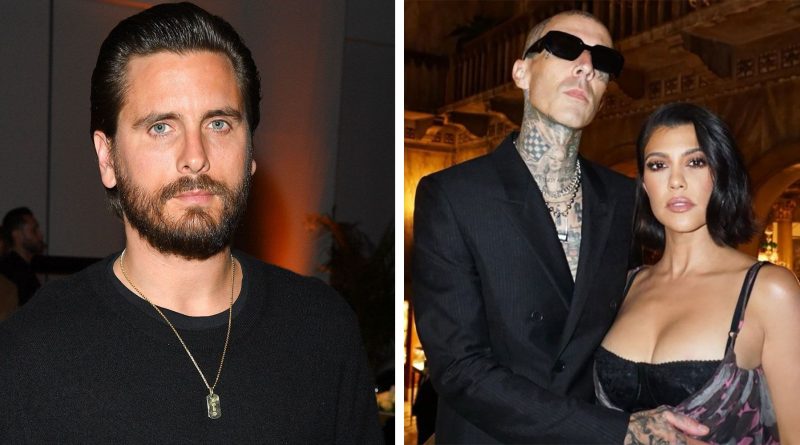 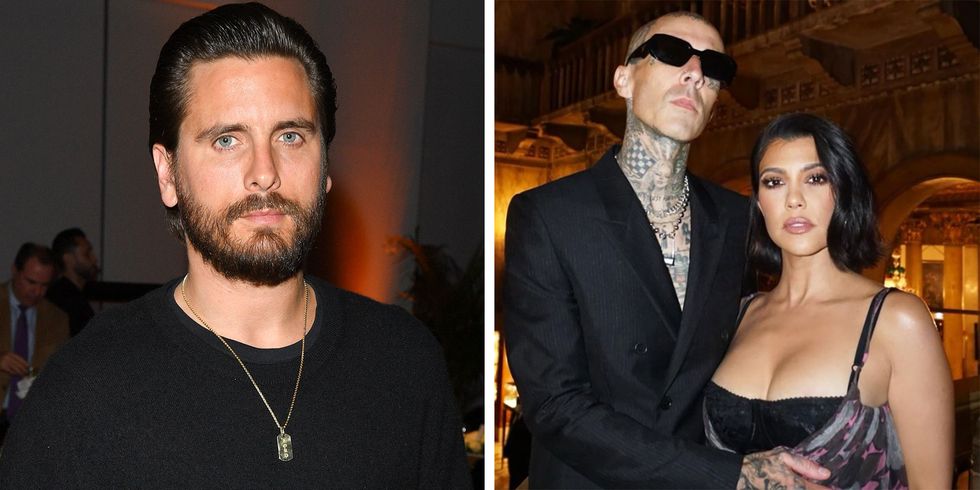 Kourtney Kardashian and Travis Barker are looking to get married before the fall, and Kardashian’s ex and father of her three kids Scott Disick still isn’t okay with it, six months after Barker’s proposal, Us Weekly reports.

Disick wanted to be the person Kardashian married, a source said. “[He] wishes things were different” between him and Kardashian.

Disick still has “love for Kourtney,” the source said. “It’s going to take time for him to fully accept Travis is The One for her.”

As for Disick’s feelings on Barker? They aren’t warm at all. He “despises Travis,” the source said, but is trying to make peace for his children with Kardashian. “Scott adores his kids and would do anything to make them happy.”

A source told Us Weekly in a second report that Barker is trying to keep things polite with Disick. “He doesn’t go around trash-talking [Scott] and would never be caught publicly dissing him because of Travis’ relationship with the kids,” the source said. “[He] respects Scott as a father and respects that they both are in the kids’ lives.”

Barker also isn’t trying to harm Kardashian and Disick’s relationship any more than her moving on from Disick with him has. “[Travis] loves Kourtney so much that he wouldn’t want to cause any drama in Kourtney and Scott’s coparenting relationship,” the source said. Disick and Barker don’t “get into fights so no one has to play peacemaker.”

How to cultivate creativity as an adult, according to an expert

The white, conservative Southern women who asked me to keep their abortions secret