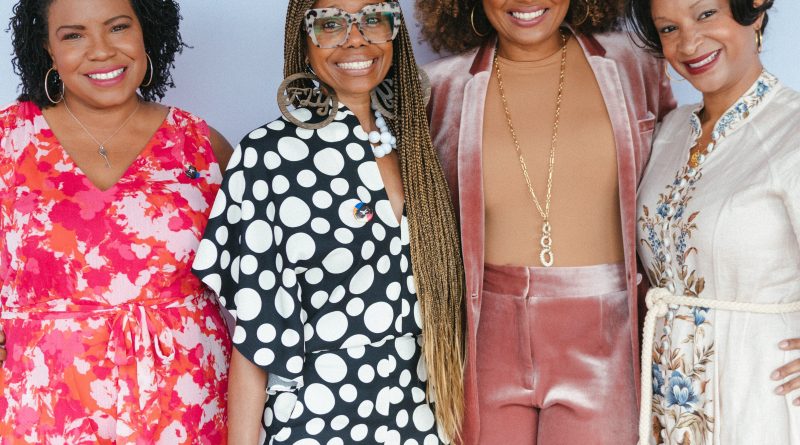 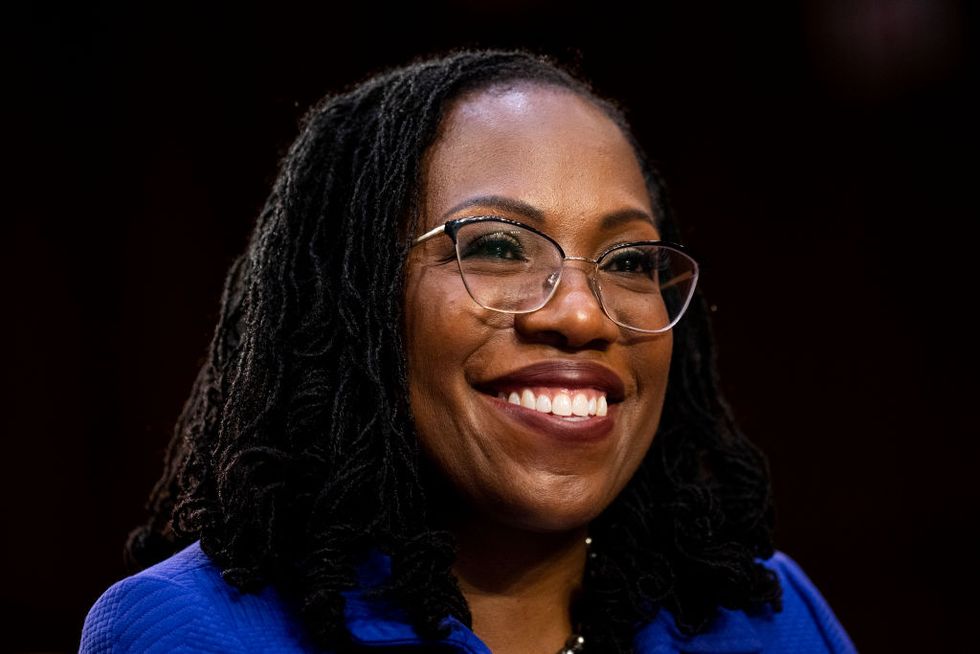 For centuries, the white male experience has guided our laws and policies in the United States. It has defined our democracy. And this remarkable lack of diversity has led to a government that’s failed to recognize, reflect, or represent the people whose perspectives and contributions make this nation special.

We’ve seen this everywhere: from state legislatures all the way up to the highest court in the land. In 233 years, there have been 115 Supreme Court justices, but there have only been five women and three justices of color. In turn, marginalized communities have been devalued as a result of Supreme Court rulings that fail to acknowledge their lived experiences.

This is why, in the summer of 2020, the four of us—April Reign, Brandi Colander, Kim Tignor, and Sabriya Williams—made a long-term commitment to build on the energy from that year’s racial justice protests and activism. From that commitment, #SheWillRise was born, an initiative singularly focused on increasing the number of Black women in the federal judiciary. Inspired by Maya Angelou’s poem “Still I Rise,” we knew that for young Black girls, like our daughters, seeing someone who looks like them would change history and influence generations to come. Now, #SheWillRise represents our shared determination to see the first Black woman, Judge Ketanji Brown Jackson, confirmed to sit on the Supreme Court of the United States.

We’ve launched a public education campaign, petition, judicial tracker, and national cohort to educate Black women about how decisions made by the Supreme Court affect their everyday lives and communities, told through the lens of Black women. Who sits on the Supreme Court—with their own lived experiences and their legal acumen—is crucial, and Jackson would bring a unique background to the bench. Like Justice Thurgood Marshall, who worked on the landmark civil rights case Brown v. Board of Education and became the first Black Supreme Court justice, Jackson is the rare Supreme Court nominee to have been a criminal defense lawyer. Her work as a federal public defender has given her firsthand experience defending indigent clients, including defending people of color in a system where they’re disproportionately underrepresented and over-penalized.

As we watch Jackson’s Senate confirmation hearings unfold this week, we want to be clear: This is the moment we were building for, and it’s vital that we not only acknowledge the incredible potential for representation, but that we also harness our collective power to educate Black women about why the branch of the federal judiciary matters—how the profound impact of federal judges’ decisions affects their day-to-day lives. Issues that stem from overarching societal problems like policing, drug addiction, and health care are all intricately linked to the federal judiciary.

Judge Jackson at her nomination hearing to be a Supreme Court justice on March 21 in Washington, DC.

It was the—mostly white and male—Supreme Court that gutted the Voting Rights Act in 2013, resulting in voters of color being disproportionately purged from voter rolls in states across the country. In Georgia, the state that helped decide the 2020 presidential election, polling places were cut, leading to hours-long voting lines in Black communities. And an increasing number of restrictive voter ID laws have kept voters from turning out at all.

Now, this upcoming summer, the Supreme Court is expected to decide on a monumental abortion case that could overturn 50 years of precedent under Roe v. Wade, disproportionately threatening the health, rights, and lives of people of color and low-income people, who already face additional hurdles when accessing abortion. While Judge Jackson would not take her seat on the bench until later this year, her ability to evaluate and undoubtedly influence these issues in the future could have an outsized impact for Black and brown people.

Students celebrating the confirmation hearings for Judge Jackson in the nation’s capital.

As we’ve heard from legal scholars and politicians on both sides of the aisle, Jackson is an immensely qualified and experienced judge. If we don’t urge the Senate to confirm her to the Supreme Court, we are complicit in the crumbling integrity of our courts. It’s imperative to our progress that we continue to strive for equality and equity in our systems and that Black women finally be a part of these monumental legal decisions.

We rise for Judge Kentaji Brown Jackson, because Black women know that when she rises, we all rise.

Why Did The Crown Make Tampongate So…Sweet?

New data show Houston-area communities are being flooded with chemicals