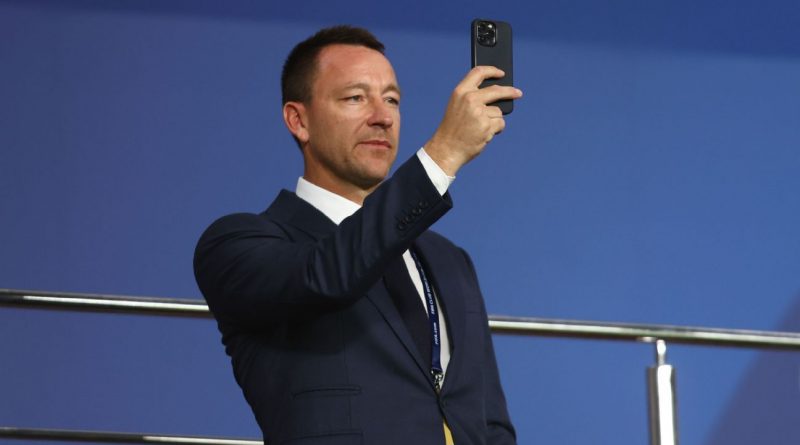 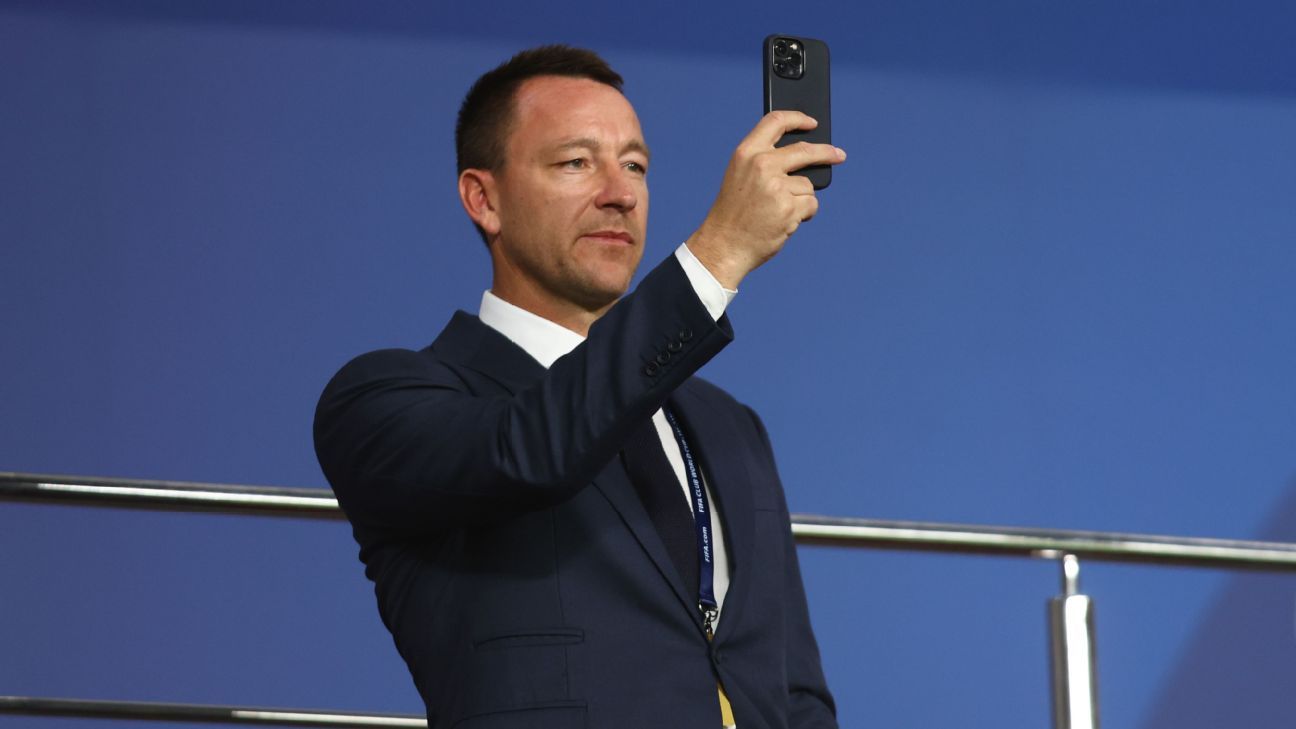 John Terry will attempt to help protect Chelsea‘s “history and heritage” by joining the True Blues consortium in their bid to buy a 10% stake in the Premier League club, which will be used to represent the fans, the former captain said on Saturday.

The consortium is comprised of ex-players, including Terry and former Chelsea women’s team player Claire Rafferty, as well as British entrepreneurs and fans.

It is advised by Oakvale Capital, which is a leading Mergers and Acquisitions and strategic advisory boutique focusing on the gaming, gambling and sports sectors. Chelsea Pitch Owners and the Chelsea Supporters’ Trust have also backed the plan in principle.

“Chelsea has been such an important part of my life for 22 years,” Terry wrote on Twitter. “I want to see the club’s history and heritage protected as we go into a new era with like-minded people who have the same long-term vision of building the best football club in the world.

“Having met with and heard what the True Blues Consortium is about, I know they understand

“They’re a group of lifelong Chelsea fans and season ticket holders who have created a concept that will complement and assist any preferred bidder running the club while adding fan connection and engagement with the board.”

Three bids have been made to purchase Chelsea by groups led by British property developer Nick Candy, Chicago Cubs owners the Ricketts family and the pairing of Martin Broughton and Sebastian Coe, the president of World Athletics.

European champions Chelsea were initially put up for sale by owner Roman Abramovich following Russia’s invasion of Ukraine before sanctions were imposed on the oligarch by the British government, effectively giving it control of the club.

Terry won five Premier League titles and five FA Cups plus the Champions League in 2012. He made 717 appearances for the London club between 1998-2017.

Barca held to 0-0 draw by Rayo in LaLiga opener