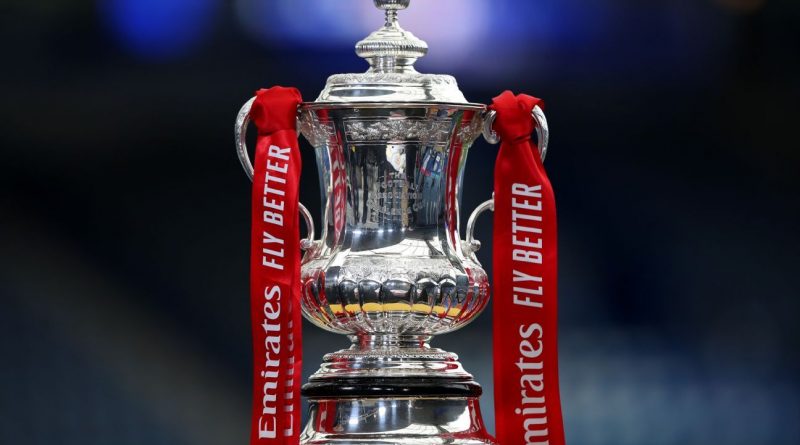 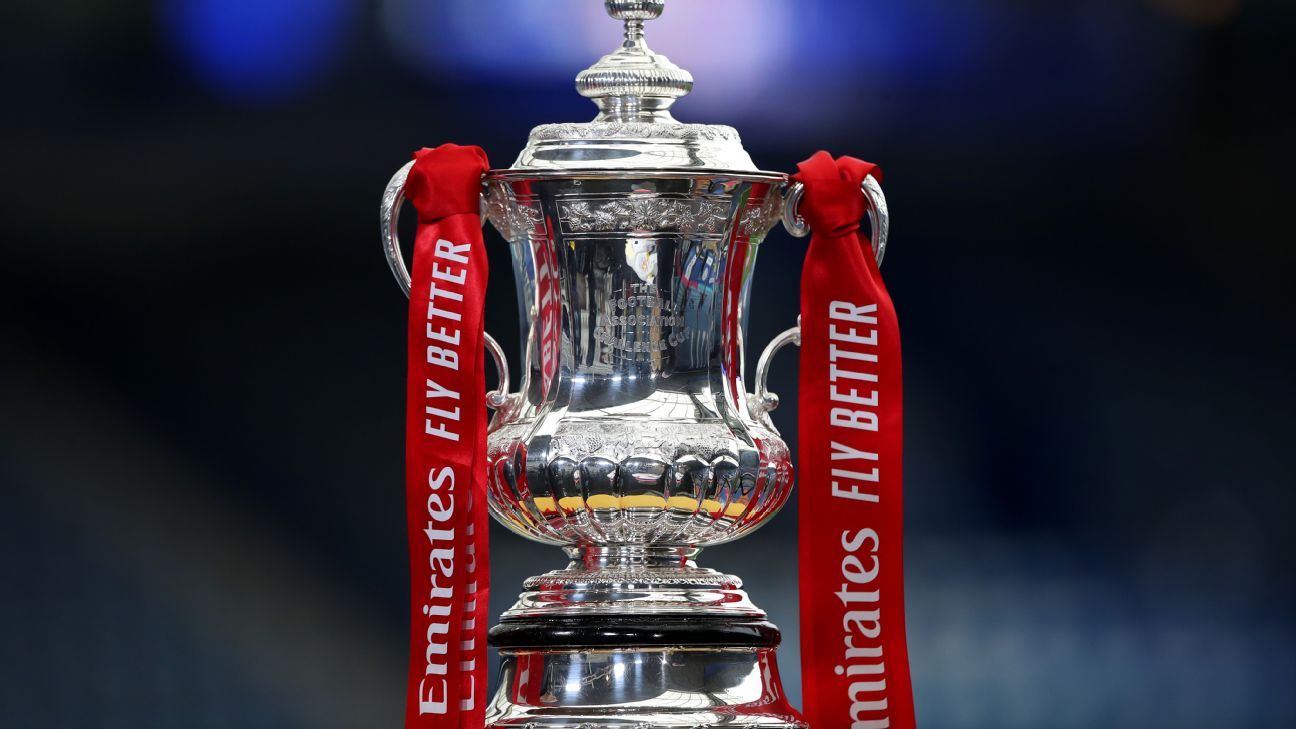 Manchester City have been drawn to face Nottingham Forest or Liverpool in the FA Cup semifinals, while Chelsea will take on Crystal Palace.

The ties will be played on the weekend of April 16 and 17 at Wembley Stadium.

Liverpool, who beat Chelsea to win the Carabao Cup at Wembley earlier this month, have yet to book their place in the last four and must overcome Nottingham Forest to make it an all-Premier League draw.

Should Liverpool beat Forest and set up an FA Cup encounter with City it will mean two games in two weekends for the rivals with the sides due to meet in the Premier League on April 10.

Jurgen Klopp’s side remain in the FA Cup, Champions League and the Premier League title race giving them the opportunity of an unprecedented clean sweep of silverware.

Eight-time FA Cup winners Chelsea were the first team to make it to Wembley, beating Middlesbrough 2-0 on Saturday thanks to goals from Romelu Lukaku and Hakim Ziyech.

On Sunday, Crystal Palace beat Everton 4-0 to book their spot, while City overcame Southampton to win 4-1.

Man United, Arsenal’s Europa League groups will challenge them, but both should prevail