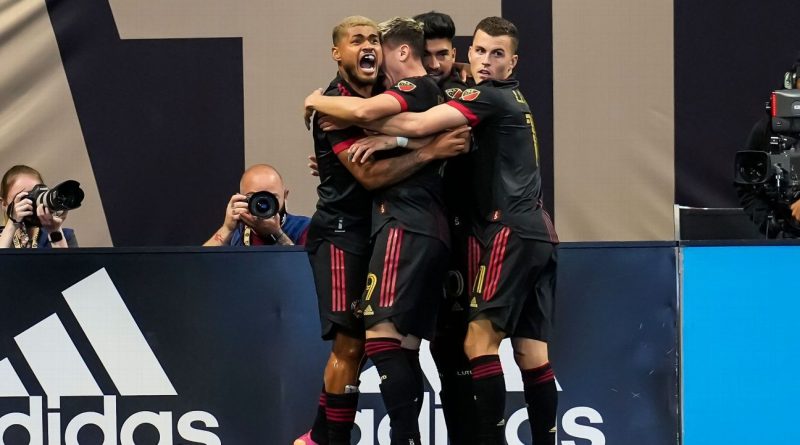 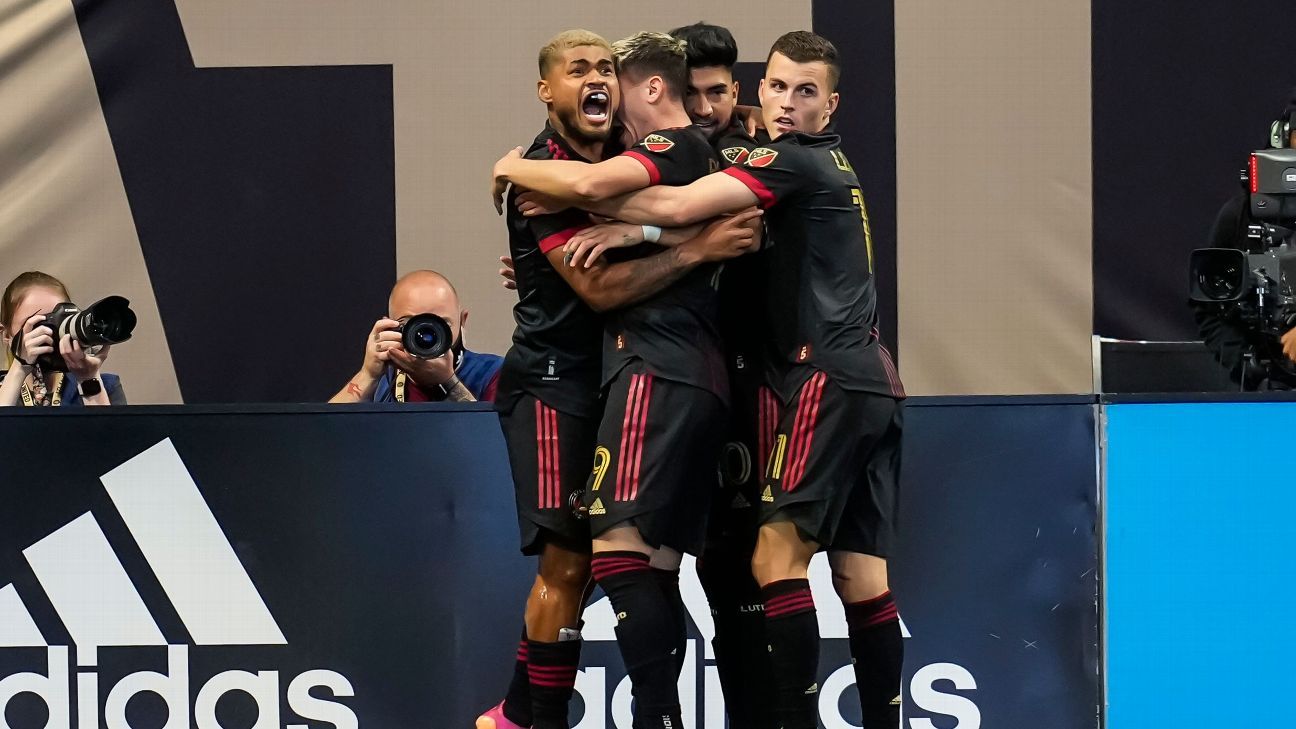 Trailing by two goals and down a man, Atlanta United FC‘s Thiago Almada and Brooks Lennon each scored late to help the home side rally for a stunning 3-3 draw with CF Montreal on Saturday.

Montreal (0-3-1, 1 point) looked to be headed to its first win of the season, but Atlanta (2-1-1, 7 points) found some late life, even after Dom Dwyer received a 67th-minute red card — just three minutes after he entered the match.

The comeback began with Almada’s splendid strike in the 85th minute to make it a 3-2 game. Then Lennon curled a brilliant free kick, which seemed to catch Montreal keeper Sebastian Breza off guard, for the equalizer in the second minute of stoppage time.

While the result extended Atlanta’s home undefeated stretch to 7-0-3, it was a crushing turn of events for Montreal, which rallied to take control of the contest, only to see victory slip away.

Down 1-0 through the first six minutes of the contest, Montreal got goals from Djordje Mihailovic, 19-year-old Ismael Kone and Romell Quito over a 14-minute stretch of the first half to suddenly build that two-goal cushion.

Atlanta wasted no time getting on the scoresheet, and doing so through its star. Just six minutes into the match, Josef Martinez took advantage of a Montreal turnover, just past midfield, broke in and blazed a drive just under the bar for the early United advantage.

From the 27th minute on, however, the rest of the first half belonged to Montreal. Following some shoddy United defense, Mihailovic broke completely wide open down the near side, and outwitted Atlanta keeper Brad Guzan to level the match in the 28th minute.

Kone, who assisted on that equalizer, put Montreal ahead 2-1 in the 37th, when he darted into the box to drive home Lassi Lappalainen‘s cross.

Then after Atlanta’s Miles Robinson bodied Kone to the ground, just inside the box on the end line, Quioto easily converted his penalty attempt at 42 minutes. 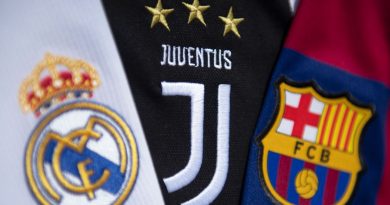 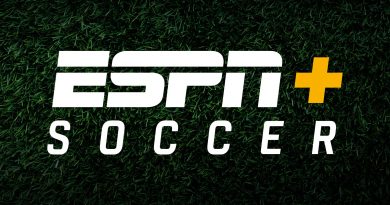 Berhalter: U.S. will be ready for huge Panama test 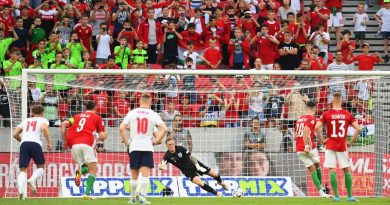