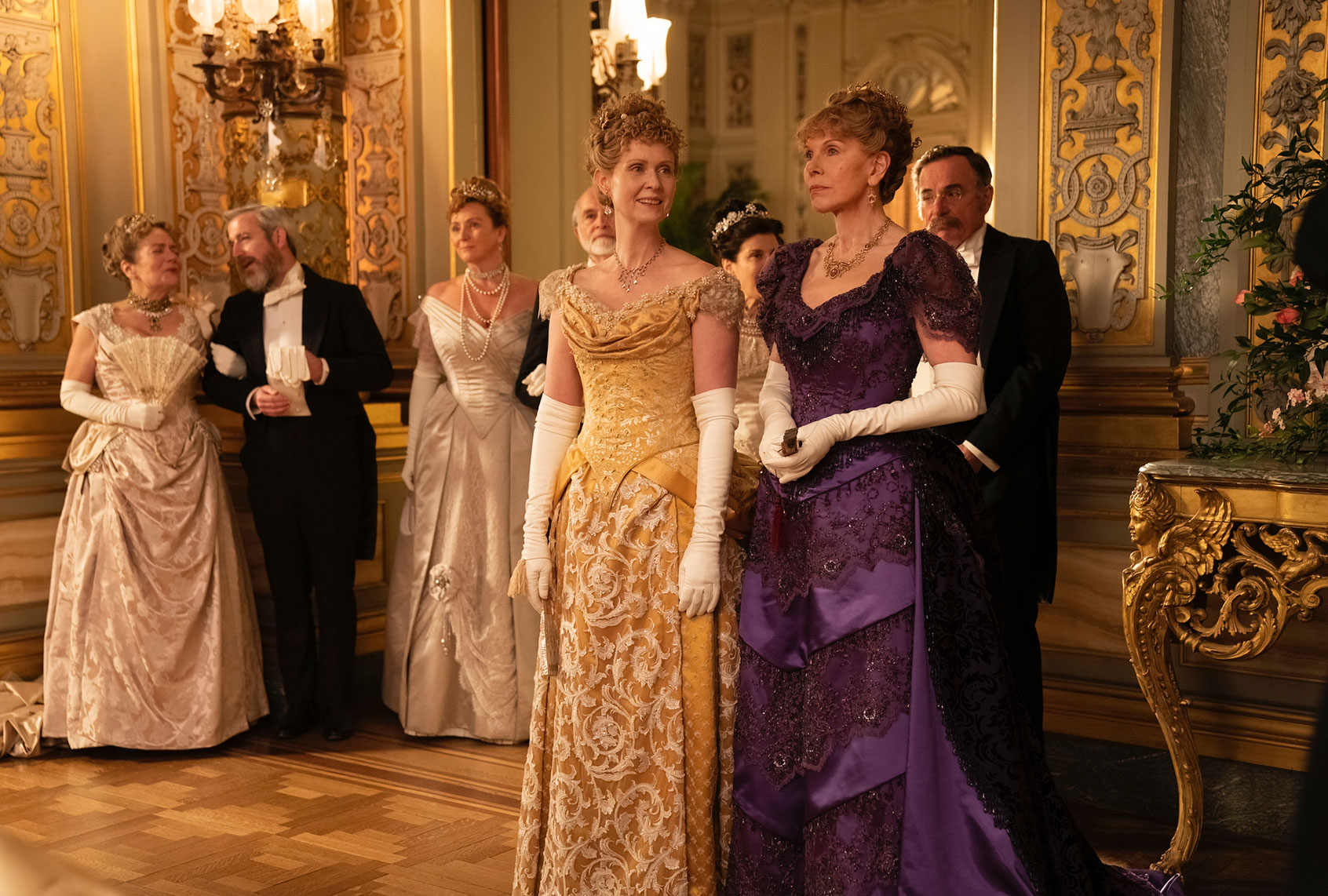 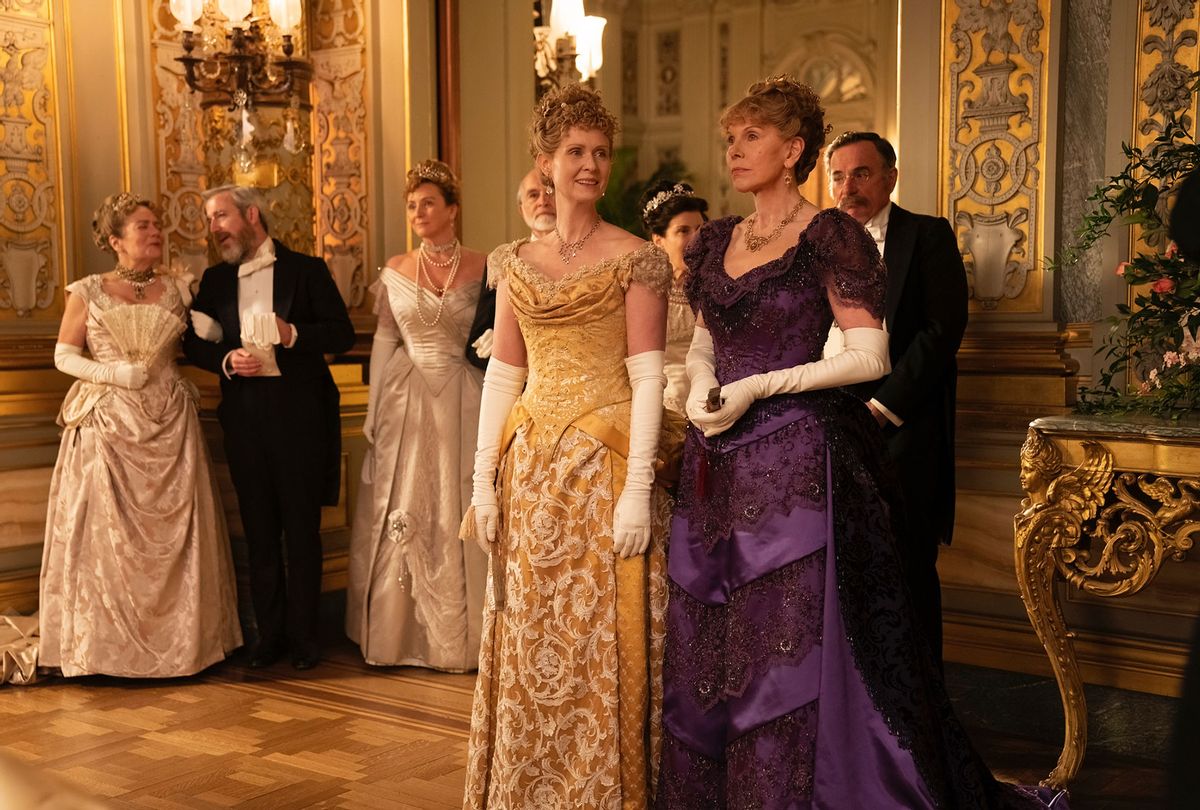 The streaming wars are in full swing, and it’s getting a little crowded on that battlefield. We’ve gotten to the point where there are too many streaming services for one person to reasonably follow without spending themselves into the poorhouse, with some companies even having multiple services you have to pay for separately. To wit: did you know that Disney owns both Disney+ and Hulu? It justifies separating the two by saying that it would be inappropriate to host some of Hulu’s more mature content on Disney+, but if it will save me money, I will gladly put The Handmaid’s Tale next to Frozen or whatever.

That’s why it’s refreshing to hear that two formerly separate streaming services will be combining: according to Variety, HBO Max will be absorbing Discovery+ when WarnerMedia and Discovery merge into Warner Bros. Discovery in the near future.

Well, to be fair, it’s possible that Discovery+ could absorb HBO Max, but given that the latter has twice as many subscribers as the former, the reverse makes more sense. Also to be fair, this might happen in the “near” future; WarnerMedia and Discovery are both big companies and it will take some time for them to properly merge, as Discovery CFO (and future Warner Bros. Discovery) CFO Gunna Wiedenfels explained.

And to be fair yet again, we don’t yet know whether this will result in a price hike, although considering that HBO Max is already the most expensive major streaming service on the market at $15 a month, we’d certainly hope not.

Best case scenario: HBO Max will absorb Discovery+ and the price will remain unchanged, meaning people can save a little money while getting access to both HBO’s deep catalog of high-quality shows and everything from the “90 Day Fiancé” cinematic universe. Cord cutters rejoice!