The House of Representatives at the plenary yesterday rejected the advice by a member for a state for emergency to be declared in Edo State to stem the tide of insecurity in the state.

Ogun had in his motion, lamented the incessant bank robberies in the Edo State, urging the Chief of Army Staff (COAS) and the Inspector General of Police (IG) to set up a Nigerian Army barracks and a Nigerian Police Mobile Force base respectively within the state Central senatorial district.

He said there’s need to strengthen the security formations in Uromi, and the entire Edo Central senatorial district in Edo State in order to forestall further attacks and eradicate other cases of criminality in the state in general.

He, thereafter, prayed to the House to mandate the Committees on Army and Police Affairs to ensure compliance and report back within four weeks for further legislative action.

On his part, Idahosa in his motion titled: ‘Need to address the increasing attacks

and insecurity in Edo State’, prayed to the House to urge the Nigerian Army, the Nigeria Police Force, the Department of State Service (DSS), and the Nigerian Security and Civil Defence Corps (NSCDC) to beef up security operations in the affected areas to safeguard lives and property.

He also prayed that the House would urge the IG and other security chiefs and agencies to ensure that all culprits involved in the attacks are brought to book, mandating the Committee on Army, Police Affairs and Emergency and Disaster Preparedness to ensure compliance.

Amending the prayers of the motion,

Odebunmi opined that considering the serious threat in Edo State, the House should consider a state of emergency so that the security apparatus would curb all the security problems in the state.

When his amendment was put to a voice vote by the Deputy Speaker, Hon. Idris Wase, who presided over the session, majority of the lawmakers rejected it.

Thereafter, the lawmakers adopted the original prayers of the motion and observed a minute silence in honour of the deceased victims of attacks in the state. 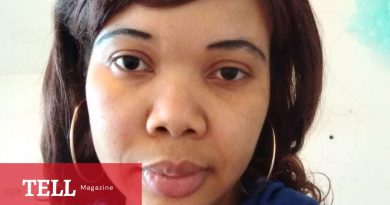 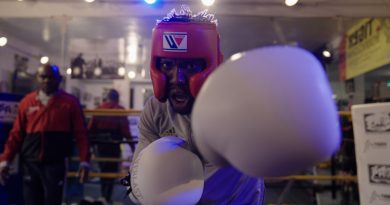