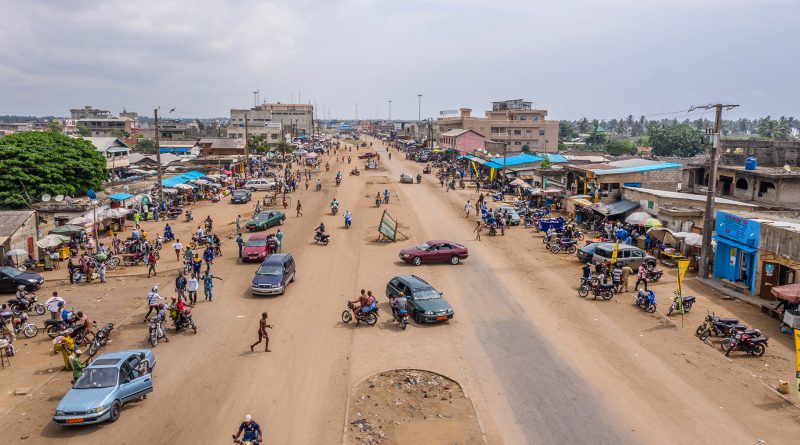 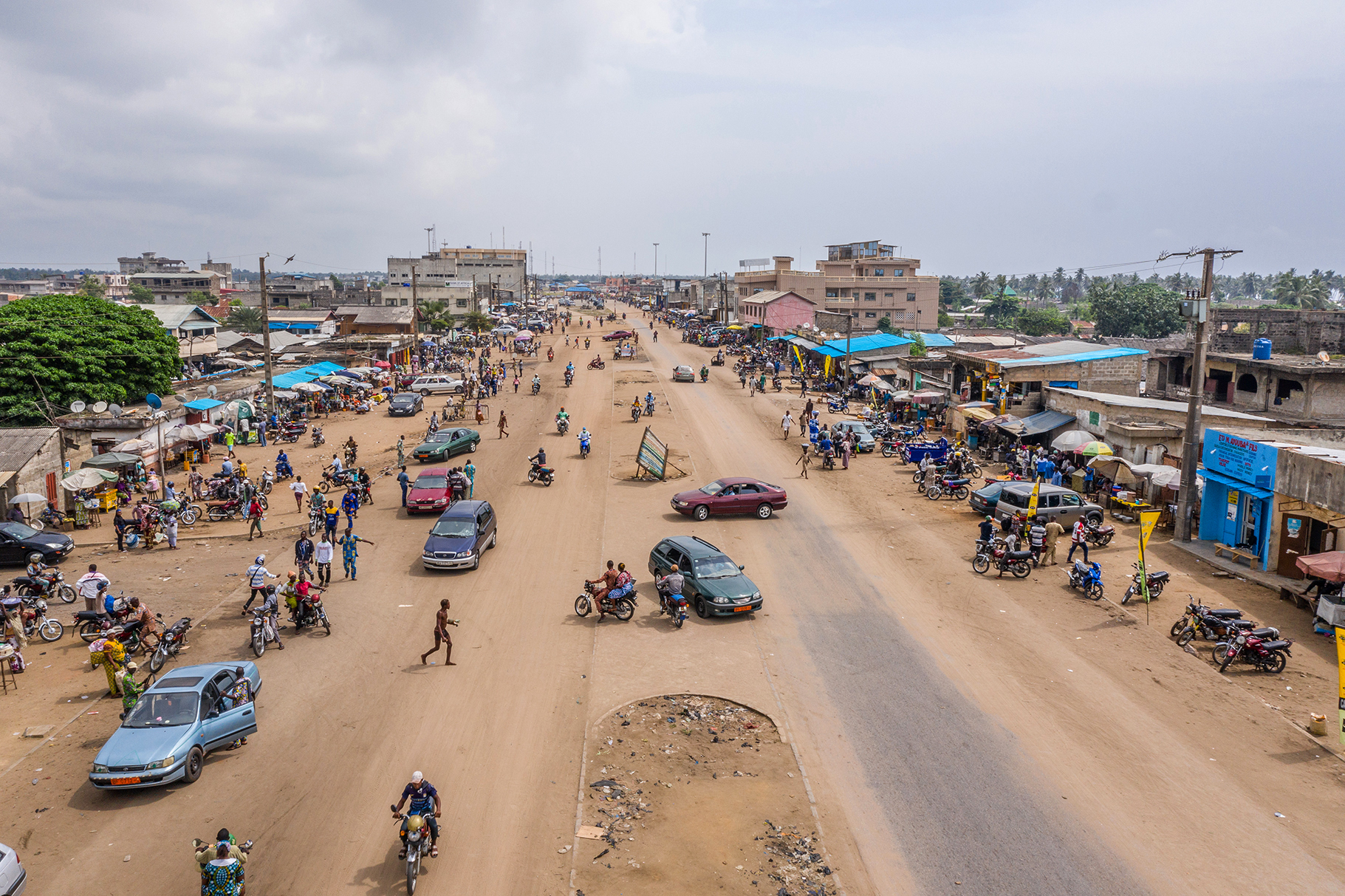 Managing Director, EDSTMA, Dennis Oloriegbe, who spoke to journalists in Benin City, noted that the agency’s operations have been expanded to Auchi, Uromi and Ekpoma and would further be expanded to hinterlands within the metropolis, including Ugbor.

He stated that aside from conducting the basic function of traffic management, the agency was able to reduce traffic menace by 50 percent, adding, “For 2022, there is need to expand to Okada and Owan axis. We will also expand to the hinterland within the Benin metropolis such as Ugbor zone, which comprises first and second Ugbor.”

Noting that EDSTMA was receiving more tow trucks to boost efficiency and professionalism, Oloriegbe added, “We are commencing the installation of bus stops having identified such. We want passengers to be able to identify their bus stops. This would stop the menace of drivers stopping anyhow on the road.

“Before the end of January, we would start the installation. What we are doing now is production. We are coming up with bus-stop road signs with the names of such bus stops. A driver should be able to call a name to which a passenger responds and not just stop at random everywhere. This is one of the basic causes of gridlocks in Benin.”

EDSTMA boss reiterated that the level of sensitization of drivers last year was high with the enactment of traffic transportation policies especially with the construction of the Obhakhavwaye Central Transport Terminal, noting that “modalities were put in place to sensitize drivers in that park and other parks on the dangers of driving against traffic.”

He said: “We have built synergy with the Psychiatric Hospital, Uselu, which was strange to drivers. We had to sensitize them that it was just to evaluate the mental health of violators. It is not a punitive measure on all drivers as was erroneously believed. We sensitized them on the fact that drivers should just keep to the laws. If they keep to the law, they would not be harassed or arrested.”

Nigerian Hypocrisy Is At Work Again, Regarding Buhari, Atiku, And Now Tinubu, Instead Of Focusing On Issues – The Nigerian Voice