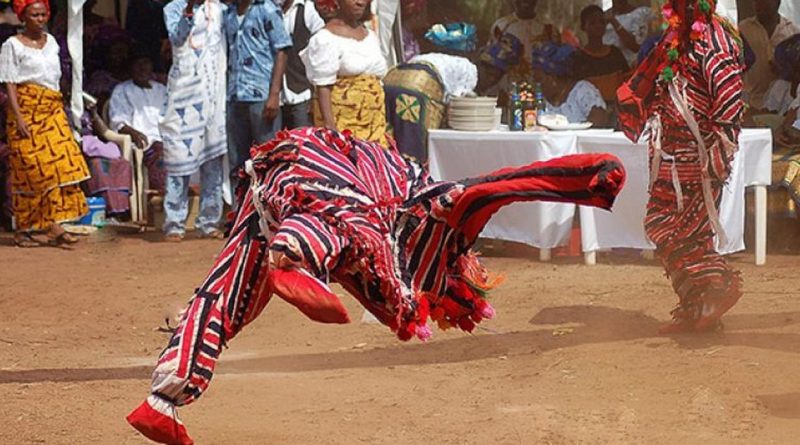 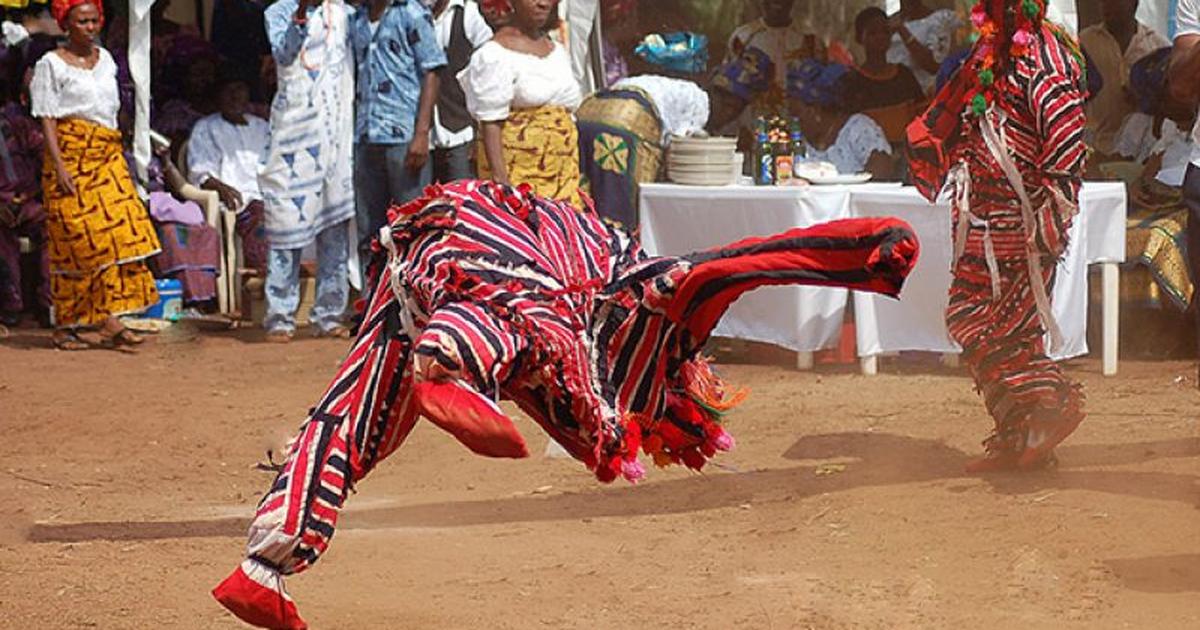 Interestingly, their history stem from waves of migration by people who were either fleeing persecution or had become disenchanted with the Ogiso.

(The Ogiso’s where rulers of the ancient Benin kingdom before the first Oba, which happens to be the son of Oduduwa)

They settled and formed a loose-knit community that engaged mostly in farming and hunting and did not develop any stylized form of government; associations were instead based on kinship and occupation.

The second wave was led by Oghu who fled with his mother the second wife of Oba Ewuare for the wrath of the Oba she brought upon herself.

While a subsequent influx of people into Uromi of whom the ruling class belongs, was led by Oba Ewuare eldest son who was half-caste: a product of the oba’s affair with a Portuguese woman.

Traditionally, such a one was unsuitable for the throne; it is for this reason that he was asked by his father, the Oba, to go and found his own kingdom.

Armed with a retinue of attendants and one guard, he was considered ‘god-sent’ by a people who had never seen a person with such light skin before. He was accepted as the first Onojie (king) of what had now become a sizeable settlement.

Attendants were sent back to Oba Ewuare to inform him that his son had founded a kingdom at Uronmun (Uromi) and Ewuare sent them back with the message that the new king should bear the title Ijesan (the king of Esan).

Though the name has over time been distorted as ichesan.

However, the process of Ijesan becoming the new king wasn’t hitch-free as power tussle erupted between him and his half-brother, Oghu, the leader of the second wave of migration.

Ijesan would travel secretly to Benin to inform his father of Oghu’s opposition. Oba Ewuare explained to him that, although he was the older son, by tradition he held no seniority over his junior brothers.

Oba Ewuare, however, said that words would be sent to Oghu, telling him that he (Ewuare) had already conferred the title of Ijesan to his half-caste brother and that Oghu must respect his father’s decree.

But Ewuare also asked Ijesan to respect his brother and relocate.

He did so upon returning to Uronum and moved from Ivue to present day Eguare, where the royal family of Uromi resides to this day.

The people of Uromi are recognized to be of the Esan tribe.

Commercially, they have been engaged in the trade of farmed produce which they extracted from their rich soil bearing fruits such as rubber, mangoes, oranges, pears, yam, local rice, e.t.c.

Like all Esan people, the people of Uromi value their children, male or female, this is why unlike some cultures; the bride price is very low.

The payment of bride price is vital to the conclusion of marriage rite under Esan native law, which like any other customary law marriage in Nigeria.

Marriage rites of which they are varieties from monogamy to polygamy, to the betrothal, begins by fact-finding whereby the background of those intending to marry are established to be true and trustworthy.

Followed by a lively exchange of cordialities between the families, Kola nuts and wine are presented. The OKA EGBE of the woman’s family would normally preside over the ceremony. Prayers are said and kola nuts broke at the family shrine.

Until the westernization of things ushered in influences from Christianity and Islam, Uromi traditional religious worship had many similarities to traditional Bini religion.

And of course, this is due to the fact that the Esans originally hails from the Benin kingdom.

There are many deities of the Esan religion, and among them are:

Osanobua: the main Edo-Esan god. This name for God was brought over to Christianity and its missionaries, and thus the translation for God in Esanland is Osanobua.

Eshu: the Esan trickster god. This god is shared with Yoruba and Edo myth. The name Eshu was used as a translation for Satan by Christian missionaries.

Osun: the Esan god of medicine. This is where the surname Olokun, or son of medicine, originated from.

RSG To Clamp Down On Unauthorised Youth Groups – – The Tide

“I had never been happy with my face shape, specifically my jawline. I look just like my older family members