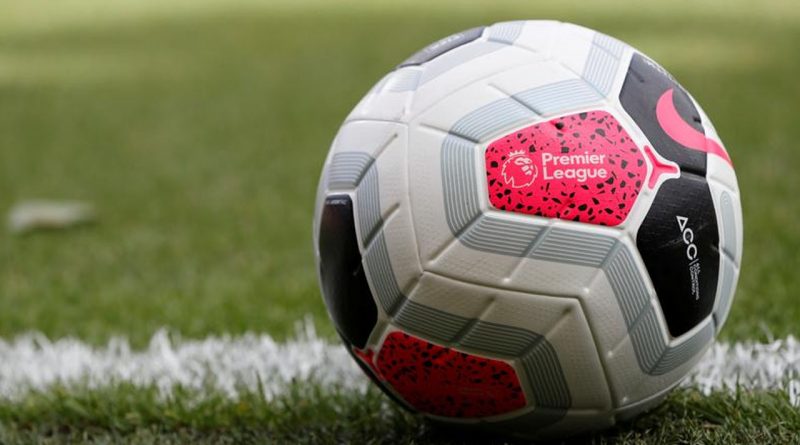 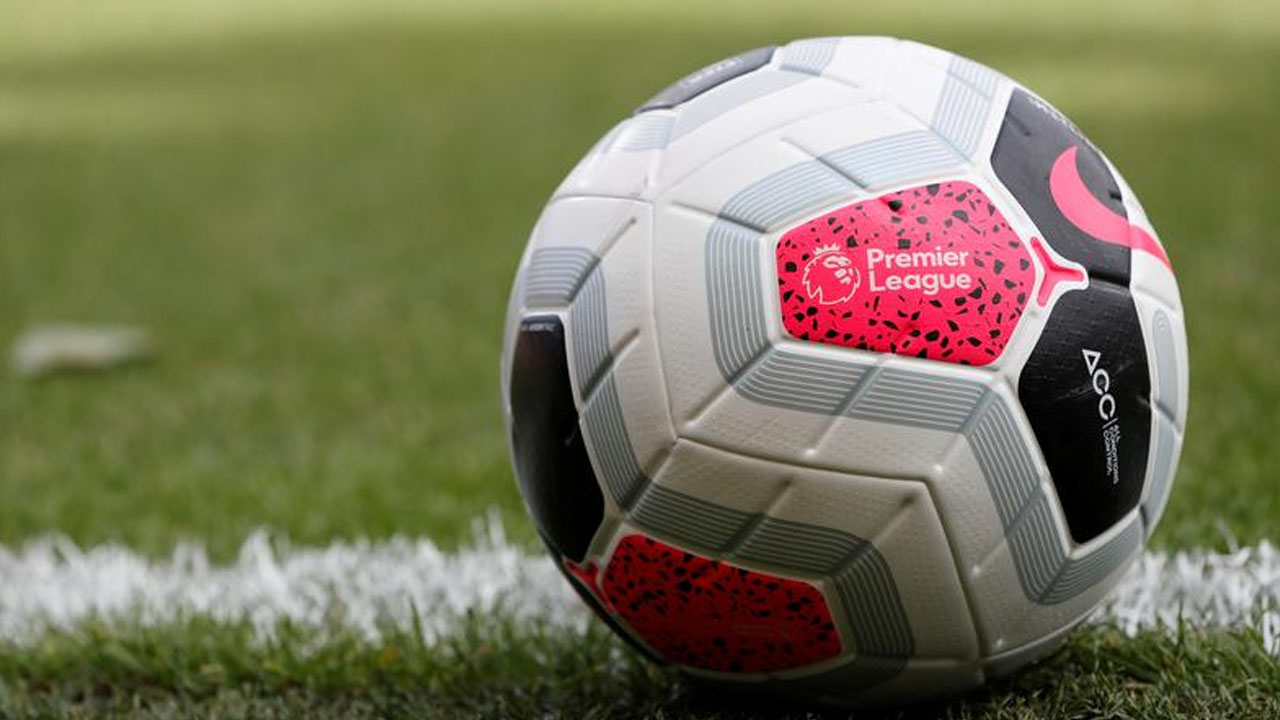 A non-governmental organisation, Uromi Like Minds Initiative (ULMI) has rewarded 11 students from the two technical schools within the Edo community with scholarships. This is as the NGO has fixed December 26 as the date for the final match of its maiden secondary school’s football tournament.

Among the awardees in a ceremony held on November 13, 2021, are six students from the Federal Science and Technical College, Onewa-Uromi and five students from the National Institute of Construction Technology and Management. They received N100, 000 each for winning the merit awards offered by ULMI.

The students, who were selected from different departments in the two institutions, won the inaugural scheme of the yearly scholarship awards for being the best in their departments during the 2020/2021 academic session.

Chairman, ULMI, Mr. Sylvester A. Ekpen, urged the award recipients to see their current journey through school as a necessary part of building a solid foundation for the future. He added that “students should develop the right attitude/mindset and never allow today’s successes becloud their drive for the future.”

Meanwhile, the ULMI-sponsored football tournament for secondary schools in Esan North East Council of Edo State, which began on November 10, 2021, has produced four teams to vie for honours in the third place and final matches scheduled for Boxing Day, December 26, 2021.

Ten public and six private secondary schools were registered to compete in the maiden edition of the soccer tournament, which recorded 14 matches and 42 goals.

Two matches in the round of 16 were decided on penalty shootouts after both teams drew blank at regulation time.

In the first of the two matches, Arue Secondary School played a goalless draw with Buddy Group of Schools and Buddy advanced to the quarterfinals after winning 4-3 on penalties.

Buhari Presidency Questions Central Bank Gov Over Discrepancies Regarding Political Moves, To Be Asked To Resign For Being An Interested Party

Welcome. You’re here; you made it. Rest assured, this is a safe space. It’s a journey, from that first day