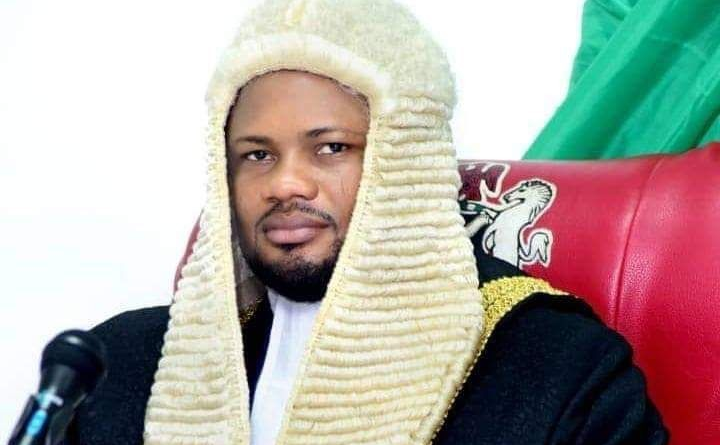 People complain about ageing, but there’s a lot to be said about the wisdom gained from living for many years. The natal day of Rt. Hon. Marcus Onobun, the Speaker, Edo State House of Assembly, offers a chance to reflect on the past, contemplate the present, and look toward a future indelibly shaped by Edo State’s youngest Speaker.

He embodies wisdom, the wisdom he has demonstrated in his response to challenges and matters of urgent public importance.

Over the years Marcus has worked in concert with progressives on issues of good governance, youth and women empowerment, curbing illegal migration, among others. He has been a trailblazer with unblemished records. Even his critics allude to this.

Although currently the youngest and highest-ranking political office holder in Edo State from Esan land, he projects nothing but positivity. That he has a high level of confidence is a no-brainer. To the astonishment of everyone, Marcus’s Number one power lesson is: “Nobody is going to give it to you. You have to go and take it.”

The title, Rt. Hon. Speaker has never changed his personality neither has it altered his interpersonal relationships. I once asked him during an interview to mark his 100 days in office, what being the youngest Speaker of a state House of Assembly had meant to his primary constituency- the youths. He looked theatrically at his June 2019 swearing-in photo hung on the right-flank of his living room and replied, “Nothing! Nothing has changed. I am first Marcus, before being a Speaker.”

Son of Mr. and Mrs. Issac Iregbeyen Onobun of Idumoza Quarters, Iruekpen, Ekpoma in Esan West LGA, Edo State, Marcus had his primary and post-primary education in Ekpoma before gaining admission to study Geography and Regional Planning in the prestigious Ambrose Alli University, Ekpoma, where he bagged a Bachelor’s degree.

Upon graduation, this Change Ambassador and worthy role model of peace that all Edo youths can be proud of, joined the defunct Action Congress of Nigeria in a bid to deliver good governance and attract infrastructures to his people. He was the Pioneer Coordinator, Action Youths for Oshiomhole; General Secretary, Edo in Safe Hands Group; Lead Partner, Esan Coalition; and President, Esan Peace Initiative.

He was also a frontline leader in the All Progressives Congress in Esan West LGA and a Special Assistant to former Governor Adams Aliyu Oshomhole from 2008-2012.

He was later elevated to the position of Senior Special Assistant on Youth Matters and Executive Director, Youth Affairs. A position he occupied until November 2016.

In 2019, Marcus contested and won the election to represent the good people of Esan West Constituency in the Edo State House of Assembly.

Marcus has shown capacity on every front and the power to stand up and be counted when it matters most. For example, in 2008, he pulled the most jaw-dropping political stunt by daring the then, ‘constituted political authorities’ in Edo state.

Everyone was delighted by his grit, guts, and the prospect of changing the narratives. That move deftly announced him and turned him into a political superstar and a familiar face in public discussion.

At that time, only a few knew that he was making plans for his political future. This was the beginning of his rise to political stardom.

Political pundits have continually opined that his political voyage signposts a bridge between the precarious past and a future filled with prospects for transformational leaders.

When I asked Dr. Ernest Irabor Idiakhoa, a boyhood friend of Marcus, what his perception of Marcus was, his response was breathtaking.

“Marcus is a tough personality. He is disciplined and precise. He is unapologetic about repeating the same talking points. He is not inclined to indulge in speculation, to discuss the what-ifs. He is rarely willing to dish.”

He added: “During his university days at Ambrose Alli University, he was a perfect student in every way. He pursued his studies with zeal and whenever he was in the spotlight, it was always for something commendable. Like it or not, Marcus would keep his standing as the most people-oriented Speaker for a while longer, and one whose personal political plans, known only to his confidantes, will continue to flourish,” he retorted.

Although Marcus is a devout Christian, he is not generally given to the mystical. He has become the unyielding and uncompromising Speaker, with several iconic photographs of him striding out of state-organized functions and plenary sessions in his signature pen-blue suit.

Marcus’s birthday calls us to reflect on the words of Mark Twain: “Age is strictly a case of mind over matter. If you don’t mind, it doesn’t matter” and also reinforces the seeming importance of the need for us to take the steps necessary to renew our faith and confidence in the ability of the Governor Godwin Obaseki-led administration to deliver the dividends of democracy to Edo people under the Making Edo Great Again, manifestoes.

His new age is groundbreaking. His legislative achievements are, as well. Little wonder in October 2020, during the #EndSars protest that ignited another chaos in the country, Marcus pushed through an unpopular opinion, making a strong case for youth involvement in the decision-making process of government at all levels. He has done remarkably well.

When those of us who love Marcus look at him, we realize that ageing is a gift. We truly celebrate with him on his milestones. 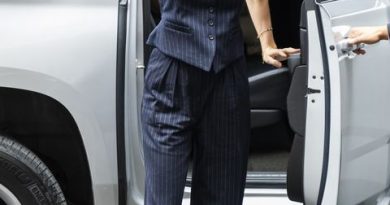