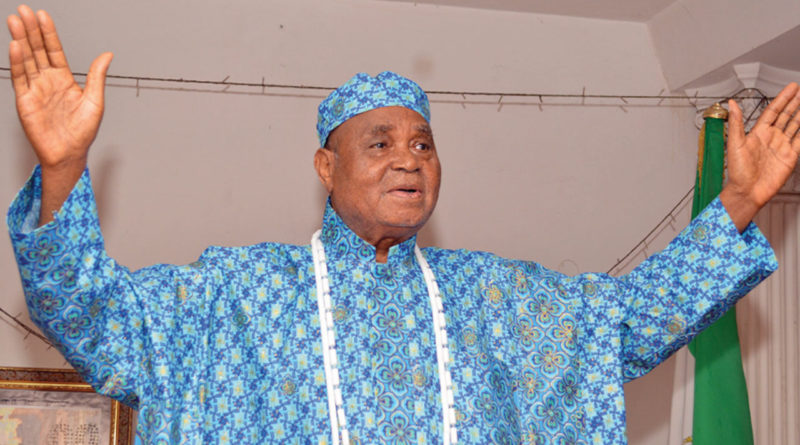 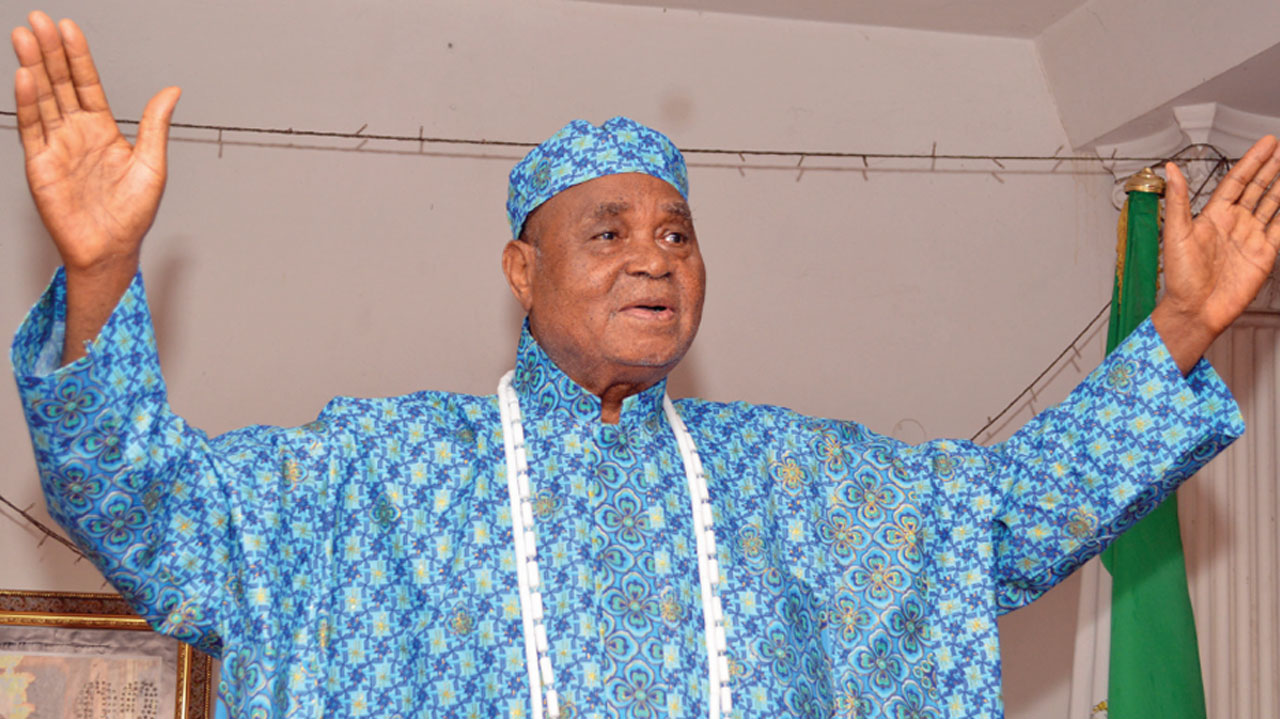 They spoke at the inter-denominational service to mark the 85th birthday anniversary of Igbinedion held in Benin.

Obaseki, in an interview with journalists, said Igbinedion had made great impact in the lives of many, both in the state and beyond.

He said: “We are proud of our father who has represented the state well both in this country and abroad.

“He is first in many areas and a great entrepreneur, a diplomat and the first to establish a private university in Nigeria, 20 years ago.

“We thank God for his life and what he represents and we pray for God to keep him for us so we can draw from his wisdom and life as an entrepreneur.”

President of the Nigerian Baptist Convention, Rev. Samson Ayokunle, in his message entitled: “Thanking God for all things and facing the future with confidence,’’ said God is generous and will not withhold his blessings from His children.

Ayokunle, who stated that God blesses His people irrespective of age, therefore, urged the congregation to continue to bless and thank God always.