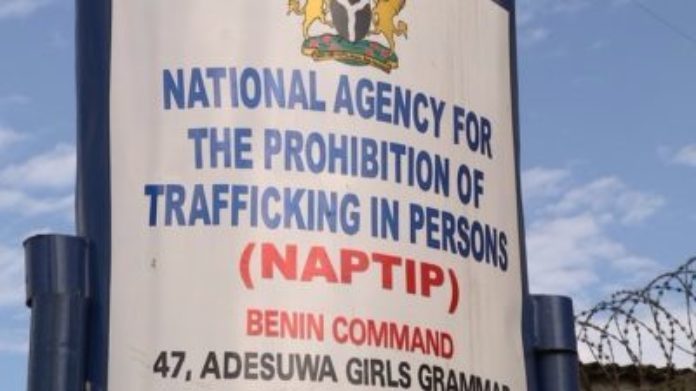 The Benin Zonal Command of the National Agency for the Prohibition of Trafficking in Persons (NAPTIP) says it has arrested a pastor and two others for allegedly raping and impregnating a 12-year-old orphan.

Mr Nduka Nwanwenne, NAPTIP’s Zonal Commander who disclosed this to the News Agency of Nigeria (NAN) in Benin, said the pastor was of a popular church in Uromi, Esan North East council area.

Nwanwenne said the pastor, 30, a herbalist, 59, and another man, 30, were arrested by operatives of the zonal command for alleged repeated sexual abuse of the 12-year-old orphan.

He alleged that the three suspects, at different times, engaged in continuous sexual molestation, rape and defilement of the girl who is now five months pregnant.

The zonal commander said that the pregnant girl had been taken into the NAPTIP’s custody, adding that the act started when the girl was eight years old.

Nwanwenne disclosed that the pastor had invited her to his house to help wash dishes with the approval of the victim’s mother who was alive at the time and a member of the church.

He noted that the pastor took advantage of his wife’s absence to rape the victim.

He further explained that the victim was later taken away to stay with the second suspect, a native doctor, who was a guardian to her.

The zonal commander alleged that the guardian repeatedly raped the victim in his bedroom and added that the herbalist blamed his act on frustration and drunkenness.

According to him, the victim was later rescued by her aunt who enrolled her in a school.

“The third suspect, a farmer who usually perform odd jobs in a restaurant owned by the victim’s uncle, molested and raped her.

“One similarity among the three suspects is that they all admitted to the crime. However, the victim claimed that it was the last suspect that impregnated her.

“All the suspects are in NAPTIP’s custody while investigation was being concluded for their arraignment,” he said. 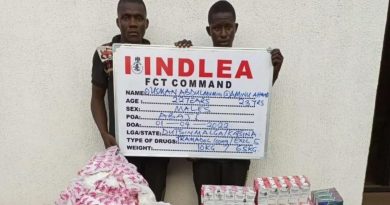 NDLEA seizes N5bn worth of tramadol in 3 states – Pulse Nigeria

I’m Running For President Of My Home, Buhari’s Minister, Fashola Rules Self Out Of 2023 Presidential Race