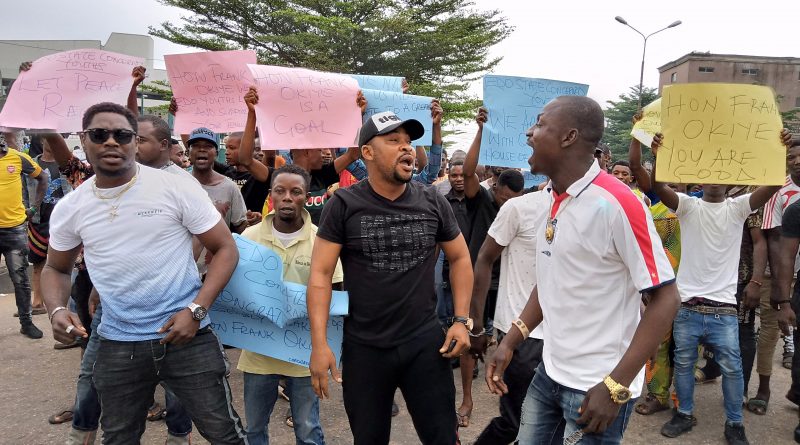 Newly sworn-in Speaker of the Edo state House of Assembly, Rt Hon. Frank Okiye has promised to work harmoniously with both the executive and the judiciary arms of the government.

Okiye said having been aware of the challenges ahead of the house, the new members are ready to take the bull by the horn, and that they will never be deviated from the lawmaking business.

“The business of lawmaking as it concerns legislating dealings is very precise. We will make sure we don’t allow the gap between the house members and their constituents exit anymore. Because once the gap is breached, they (the constituents) will feel the dividends of democracy much more.” 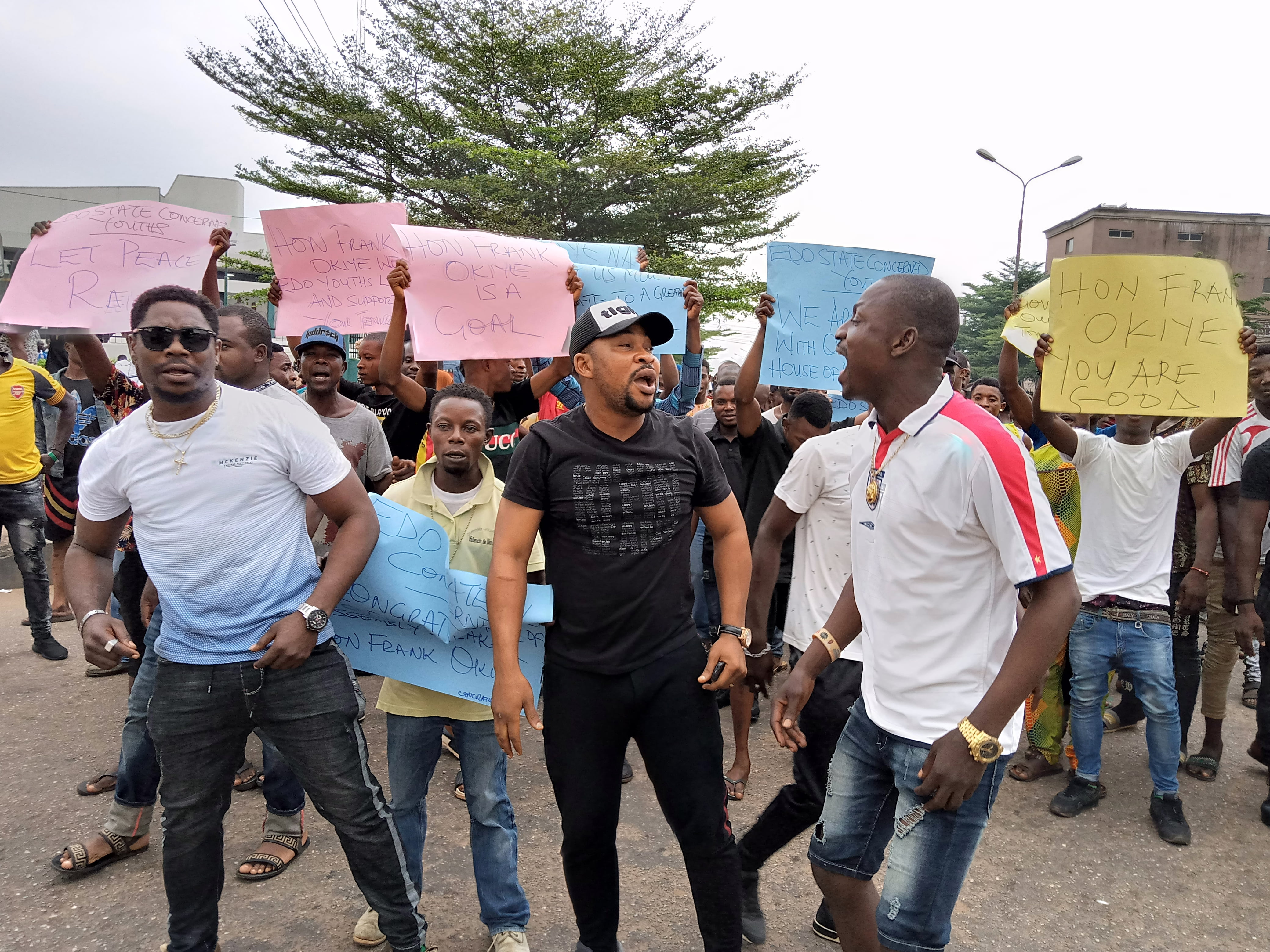 According to him, “We know that transferring raw materials from our various localities is challenging. We are prepare to deal with the complexity associated. We are hitting the ground running as quick as possible. As legislator, we will collaborate with the executive for better quality delivery that will lead to greater Edo state through motions and bills.”

On the reason why the house adjoined till the next four weeks, he said the adjournment of the house was to enable them fix logistics, “like the air conditioner in the inner office is not working. We need to check the offices, staff and legislative aides must be competent because we want them to meet up on the kind of job we want to do.”

Earlier, there were various youths who protested at the state Assembly complex, claiming they were protesting in the interest of all Edo people.

A leader of the protesters, Osaretin Malachi Egharevba said they were out to demonstrate to the world on the need for the people to allow the newly sworn in honourable members settle down so that they can hit the ground running.

“We the youths are saying no to any alternative to what is on ground. What we want is continuity. Other members that have not been sworn in should follow suit,” he said.

DAILY POST earlier reported that security personal and supporters of the state governor, Godwin Obaseki, were on ground at the state assembly to forestall the perceived invasion of some unknown persons who they said are enemy of progress. 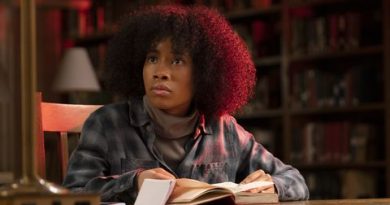 Master Turns Racism on Campus into a Horror Movie