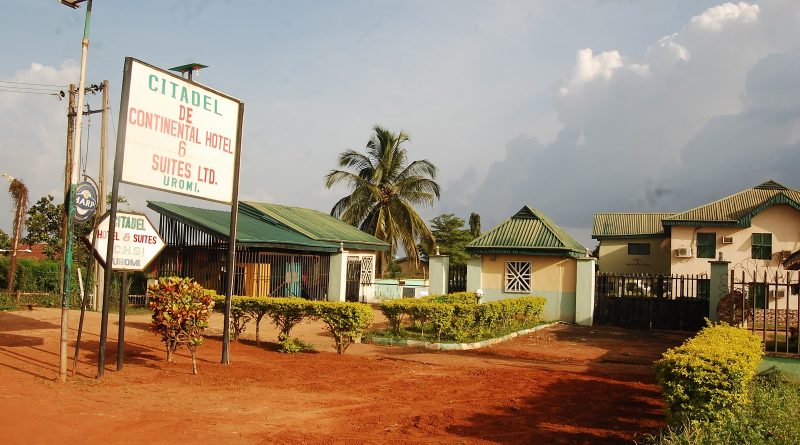 UROMI – It was glitz and glamour weekend in Uromi, the Administrative Headquarter of Esan North East Local Government Area of Edo State following the Grand Opening Ceremony of Citadel Resort

The Resort with the state-of-the-art facility according to the management is envisaged to engender cultural renaissance; create jobs for the people as well as to boost the socio-economic and tourism potentials of Uromi in particular and Edo State in general.

The management also noted that the world-class Resort was a response to the yearnings of the people in the area to have an unparalleled entertainment and leisure centre.

Speaking at the ceremony, the Chief Host, Chief P. Awegbe, represented by Barr. Michael Egbadon said that cinema has become a powerful tool/vehicle for culture, education, leisure and propaganda, adding that attending cinema could have decisively positive effects on mental health.

He said: “The direct economy impact and job creation of film are clear, but the effect to the wider economy is also significant. It is also to note the role of film in our contemporary society and how it has grown to become such ubiquitous.

“This Resort is envisaged to engender cultural renaissance, create job for our teeming youths and boost the socio-economic and tourism potentials of our land-Edo State,” he remarked.

The Chief Host stated further that the rationale behind the Resort is to bring tourism to the rural people, stressing that nightlife is often considered an urban indicator and is important to any city as well as the night economy like club, pubs and discos.

“We want Uromi as our own Lagos, Berlin, Hamburg, Paris, New York, where you relax, enjoy after a long day at work” he said.

Barr. Egbadon however, disclosed that the chairman, CITADEL-PATJEDA Group of Companies interest in Hospitality dated back to 2006 when he first acquired acres of land that was identified as the Citadel Hotel as a potential development site.

Egbadon advised the people to partner with the resort, assuring that “our warmth is welcoming and contagious, and the serene ambience quite soothing.

High point of the grand opening ceremony was the unveiling of the Citadel Resort Cinema and club House by the Onojie of Ugbegun, HRH Samuel Obade II. 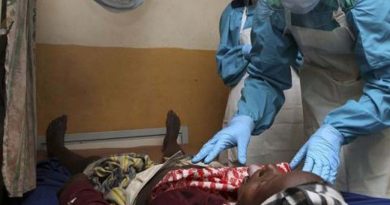