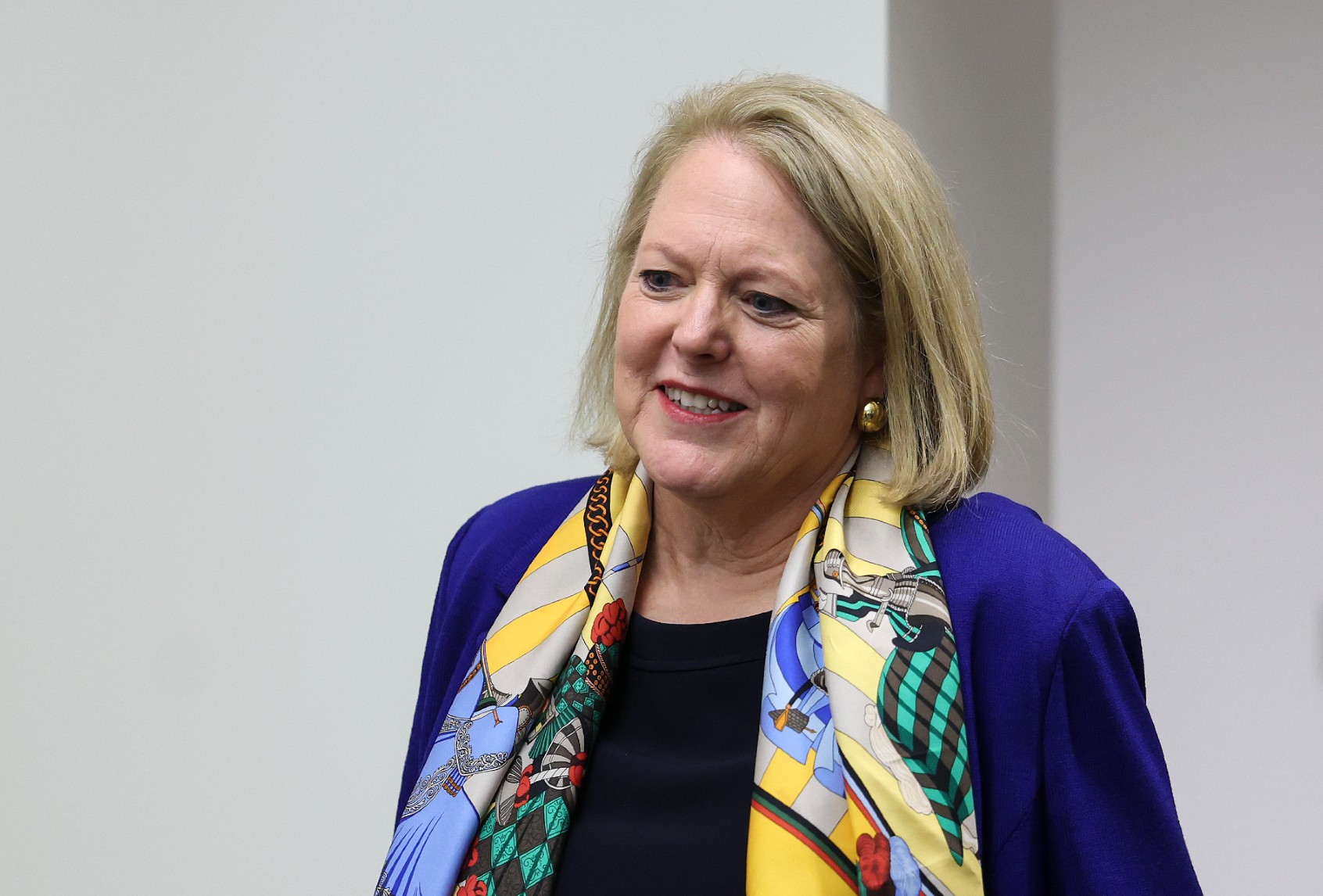 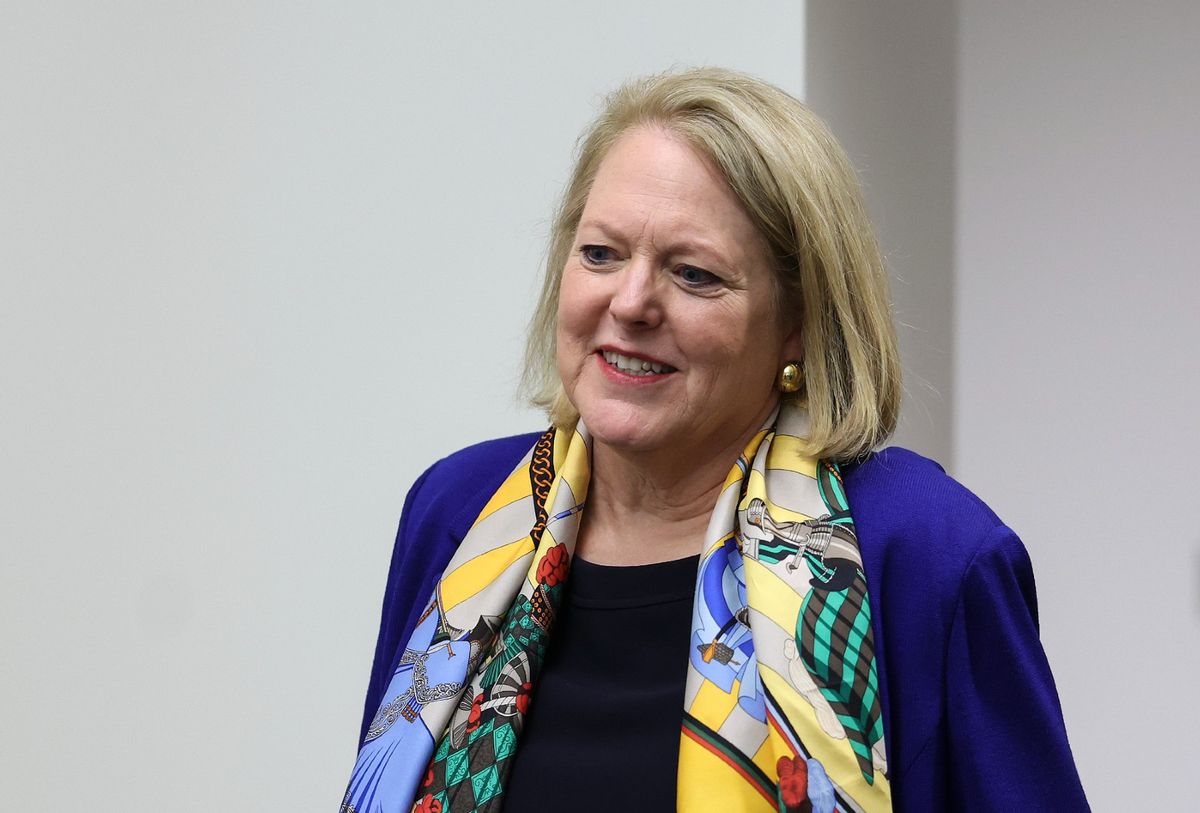 “Our hurricane coverage continues in a moment,” Tapper said. “But I do want to turn to a major development in our politics lead, because Ginni Thomas, the conservative activist and wife of Supreme Court Justice Clarence Thomas, met today with Jan. 6 House Select Committee.”

“Her lawyers stressed it was a voluntary interview, even though members of the panel have wanted to speak to her for some time about her involvement in efforts to overturn the 2020 election results, including text messages to the White House chief of staff, begging him to keep fighting the results and state lawmakers in Arizona and Wisconsin encouraging them to meddle in their respective slates of presidential electors,” Tapper reported.

He spoke with CNN’s Jamie Gangel for more.

“We have learned that she had a prepared statement, in fact, at the top of her interview, in which she made clear — she addressed that her election activities were separate from her husband’s, so she did not wait for a question on that,” Gangel said. “We are told that she cooperated, that she answered every question, but Chairman Bennie Thompson (D-MS) has also told reporters that she still believes the election was stolen, Jake. So after everything we know, Ginni Thomas is still an election denier.”

“Even though 60 court cases, all the election boards, all the Trump-supporting governors and attorneys general and secretaries of state, et cetera, et cetera — no evidence of widespread fraud that would have swung the election in any state,” Tapper noted. “That’s just wild. I mean, that’s just untethered from all of the facts and evidence.”

This addictive, lemony gnocchi is a butter lover’s dream dish

How to cut every type of cheese, according to an expert