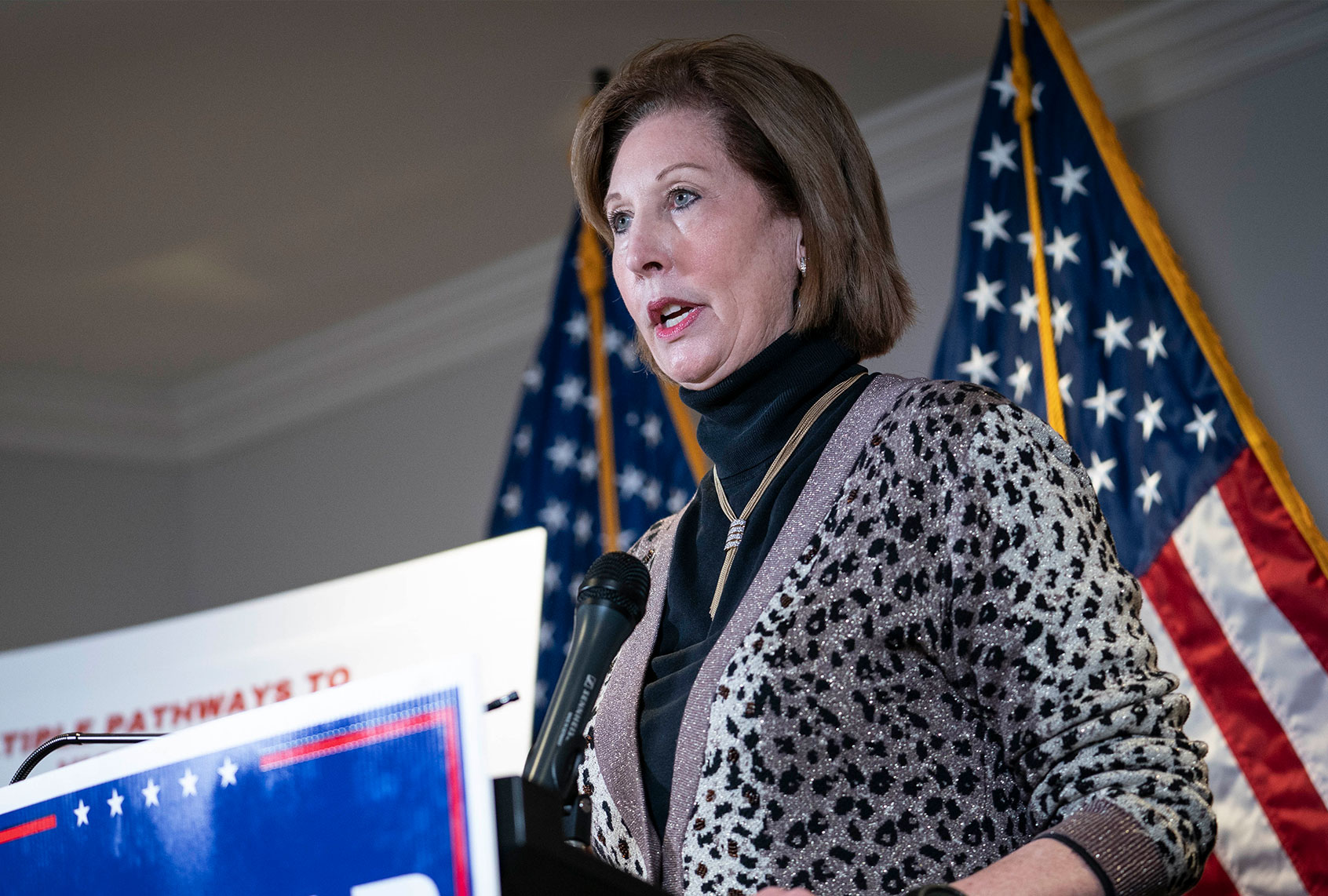 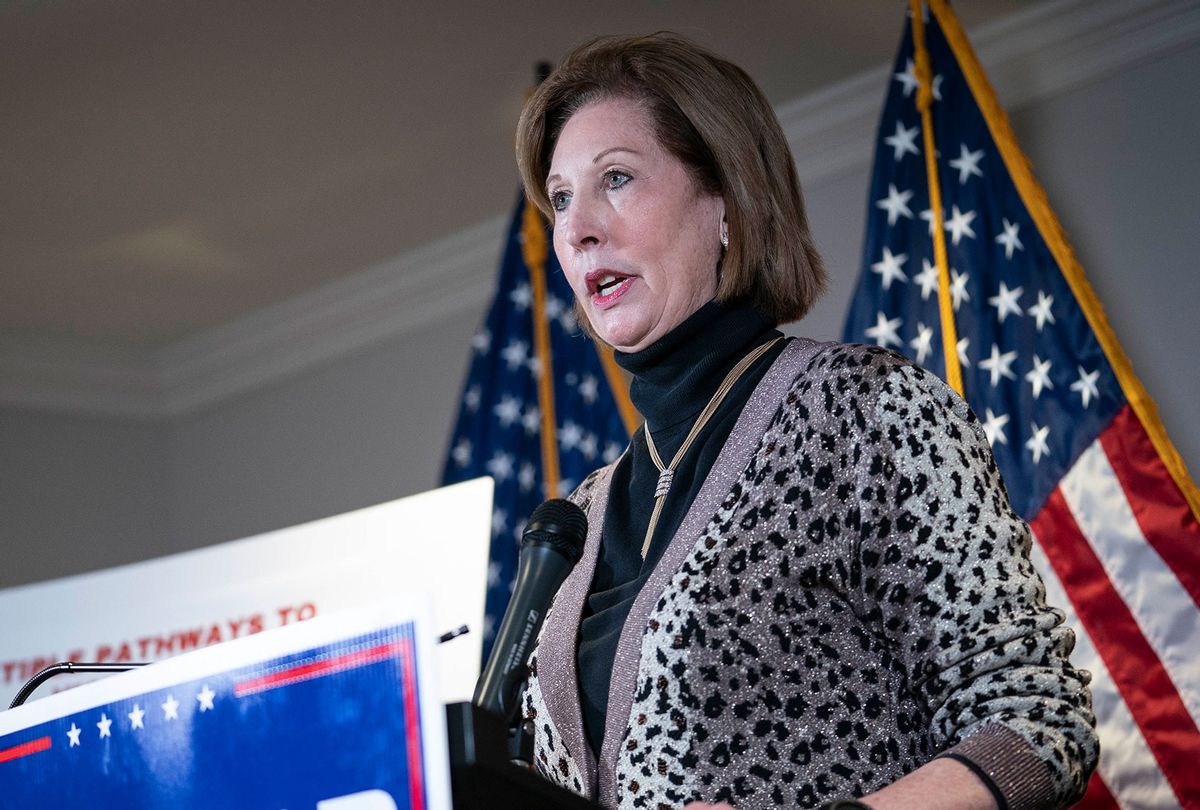 Controversial far-right attorney Sidney Powell was scheduled to appear before a Fulton County special grand jury in Georgia on Thursday, but did not appear as scheduled.

“Sidney Powell, former attorney of former President Donald Trump, was scheduled to testify Thursday morning, but sources tell Channel 2 Action News that there may have been some confusion over the subpoena, and she apparently did not testify,” WSB-TV reported. “It is unclear if there will be legal repercussions from her failure to appear.”

In January, Powell was subpoenaed by the House Select Committee Investigating the Jan. 6 Attack on the U.S. Capitol.

“According to court records, the grand jury wants to ask Powell about her involvement in an incident that happened in South Georgia in January 2021,” WSB reported. “Video shows several people being let into the County Elections Office to download elections data from voting machines and an elections server. State investigators call it ‘criminal behavior’ and say Sidney Powell paid for it all.”

When Powell was subpoenaed by the select committee, it wrote it’s investigation, “has revealed credible evidence that you publicly promoted claims that the 2020 election was stolen and participated in attempts to disrupt or delay the certification of the election results based on your allegations. Between mid-November 2020 and January 6, 2021 (and thereafter), you actively promoted claims of election fraud on behalf of former President Trump in litigation and public appearances.”

“The Select Committee seeks the evidence you relied upon in making those claims.1 According to public reporting, in December 2020, you urged President Trump to direct the seizure of voting machines around the country to find evidence that foreign adversaries had hacked those machines and altered the results of the election,” the subpoena read.

The 21 Best T-Shirts for Everyday Wear, Going Braless, and More