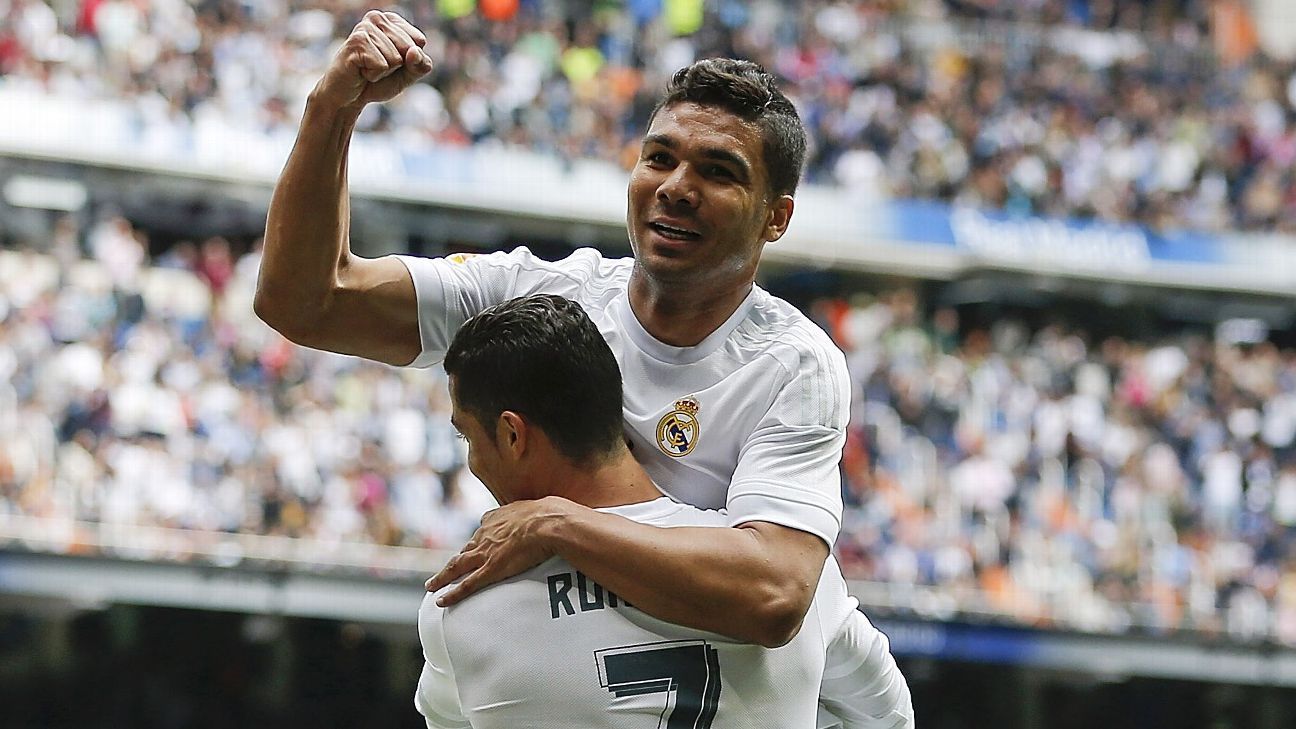 Manchester United‘s swift move to agree a deal to sign Casemiro this week made headlines, while the potential fee they’ll pay Real Madrid — which sources have told ESPN is an initial £60 million (€70m), with another £10m (€11m) in add-ons — has raised eyebrows for a player who turned 30 in February.

The deal doesn’t make the Brazil midfielder the most expensive over-30 player of all time, though. It’s his future United — and former Madrid — teammate Cristiano Ronaldo who still holds that honour. Juventus eventually paid a whopping €100m to sign Ronaldo, now 37, from Madrid back in July 2018.

The move was divisive at the time, with many Madrid fans feeling the club were moving on their record goal-scorer too soon. The Spanish giants had just won three Champions Leagues in a row, a run which was followed by a four-year European drought after Ronaldo left, before they won the trophy again for a 14th time last season.

Ronaldo scored 81 league goals in three years at Juventus, winning Serie A in his first two seasons in Italy, but was unable to find success in continental competition and returned to former club United in 2021.

Casemiro — another Madrid departure — now holds the No. 2 spot on the most expensive over-30s list, as he faces the unenviable task of turning around United’s season after two losses in their two opening Premier League games.

He has overtaken a player whose transfer surprised many when it was announced by Barcelona in August 2020: Miralem Pjanic. The Bosnia and Herzegovina playmaker, now 32, signed from Juventus for a fee of €60m — with Brazil’s Arthur going the other way — in a deal designed to help the club’s accounts as much as their on-field performance.

Pjanic made just six starts for Barca in 2020-21 and spent last season on loan at Besiktas, although he’s now back in the fold for the time being for 2022-23.

Another Barcelona player, Robert Lewandowski, is No. 4 on the list. The club paid Bayern Munich €45m to sign the 33-year-old two-time European Golden Shoe winner, even though he only had a year left on his contract.

He’s followed by a player who had a mixed reputation at Camp Nou: former Brazil midfielder Paulinho. The now 34-year-old made a string of baffling moves — joining Barcelona from Guangzhou Evergrande for a fee of €40m in 2017, returning to the Chinese club a year later on loan, before signing for them permanently for a €42m fee.

Biggest transfer fees for players over-30

Two veteran centre-backs are sixth and seventh on the list, perhaps unsurprisingly given that defenders tend to reach their peaks a little later in their careers. Leonardo Bonucci, now 35, left Juventus — after seven years at the club — to join Serie A rivals AC Milan in July 2017 for a fee of €42m, only to head back to Turin a year later, while Chelsea snapped up Napoli‘s Kalidou Koulibaly this summer for €40m.

Another Italian club, Inter Milan, paid €38m to sign Belgium international midfielder Radja Nainggolan from Roma in 2018. He lasted just a season at San Siro before leaving for Cagliari on loan.

We have to go all the way back to 2000 for the next name on the list. The Serie A icon and legendary, long-haired Argentina forward Gabriel Batistuta was arguably Fiorentina‘s greatest-ever player before signing for Roma for €36m, then a record fee for a player in his 30s. The fee was justified, with his 20 league goals helping Roma won their first Scudetto in 18 years, still their most recent Serie A title.

Rounding off the top 10 is the first goalkeeper we’ve mentioned. Valencia paid €35m to sign Jasper Cillessen from Barcelona in June 2019, in a deal that saw another keeper, Neto, move the other way and — much like the Pjanic transfer — was as much about creative accounting as squad-building.

In fact, a common feature of several of the historical transfers in the over-30s top 10 is that they didn’t work out quite as anticipated — ranging from being simply underwhelming to outright flops. United will be hoping that Casemiro is the exception. 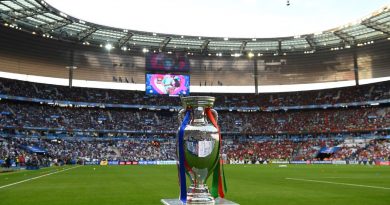