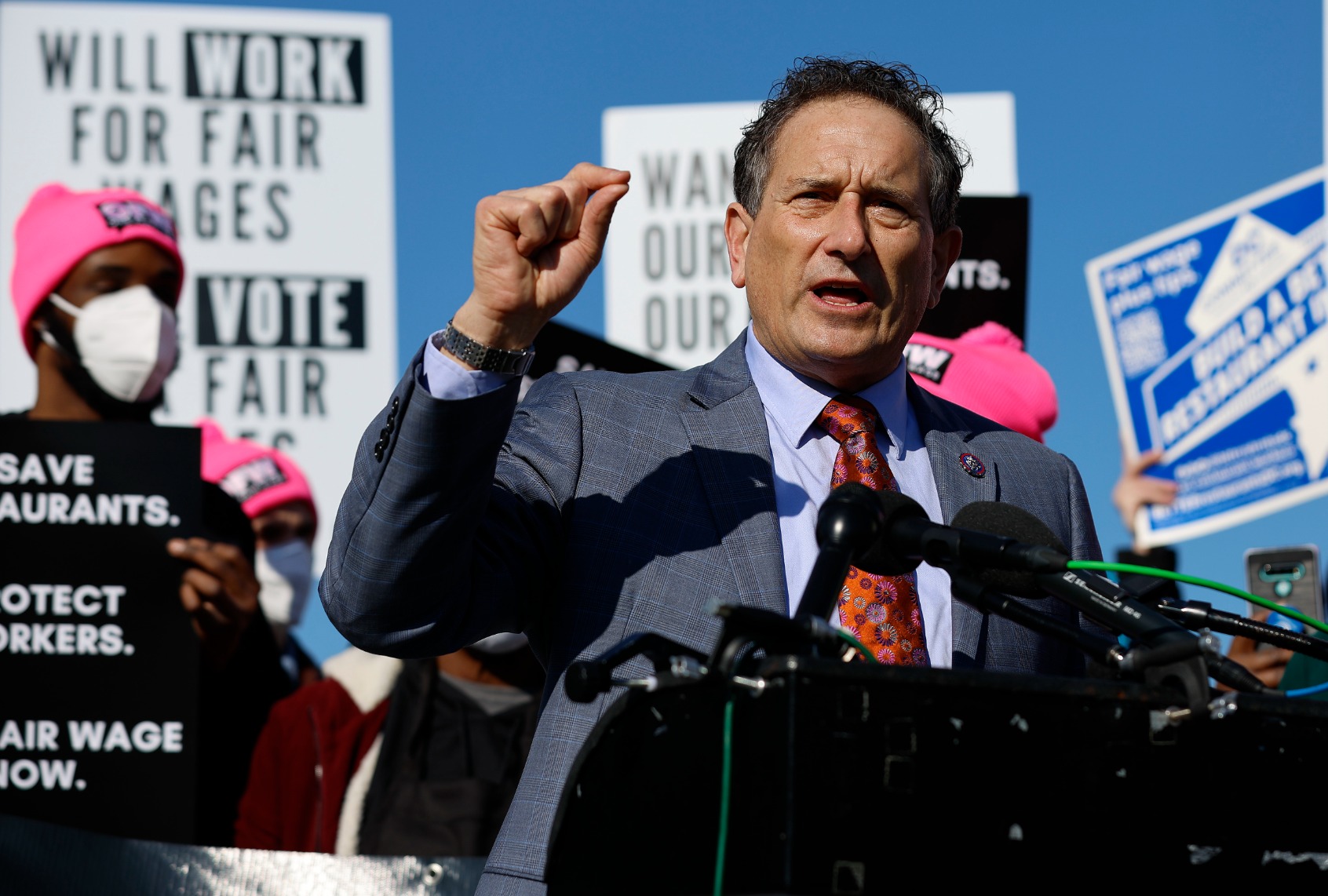 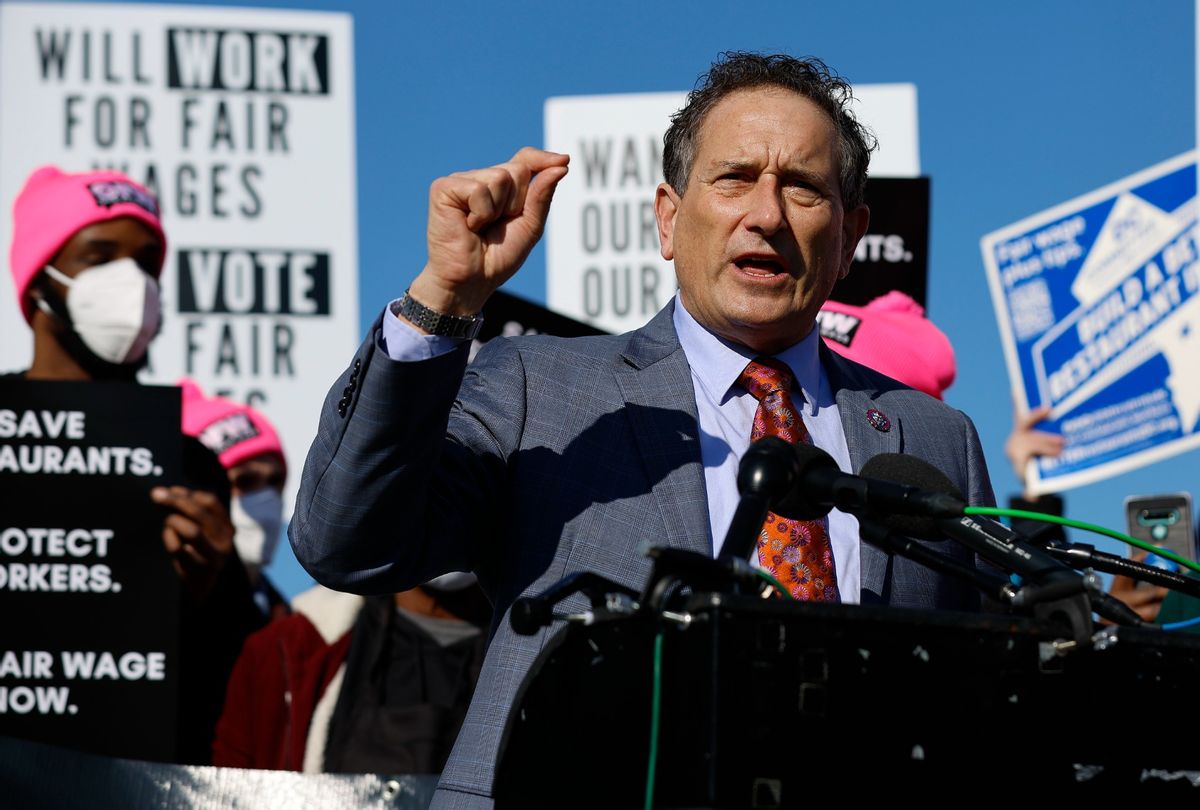 Stevens and Levin were forced into a primary contest by Michigan’s redistricting process, which provided an opportunity for AIPAC’s super PAC and other special interest groups to pour millions into the race to oust Levin, who has been described as the most progressive Jewish member of the House.

Stevens ultimately prevailed with 60% of the vote, a win that AIPAC celebrated as “major and consequential.”

AIPAC’s intervention in the contest through the United Democracy Project—a super PAC funded by Republican billionaires—drew outrage from progressives and liberal Jewish organizations such as J Street, which lamented Levin’s defeat in a statement late Tuesday.

“It is alarming that this race, like many other Democratic primaries this cycle, was heavily impacted by the aggressive outside spending of AIPAC and its super PAC, the United Democracy Project,” J Street said. “They spent nearly $5 million to target and defeat Levin, far more than was spent by any other group.”

J Street went on to highlight AIPAC’s endorsement and funding of “109 Republicans who voted to overturn the 2020 election on January 6th, promoters of the Big Lie like Jim Jordan, Scott Perry, and more—while attacking candidates like Andy Levin… as extremists.”

“Democratic Party leaders should make absolutely clear just how harmful and unwelcome AIPAC’s interventions in its primary contests are,” the group added. “Candidates in future primaries should disavow and decline the support of AIPAC and its super PAC—which have come as a surprise to at least some of them.”

In a statement congratulating Stevens and conceding the race, Levin said he was “the target of a largely Republican-funded campaign set on defeating the movement I represent no matter where I ran.”

“I will continue to speak out against the corrosive influence of dark money on our democracy,” Levin added. “Onward.”

Michele Weindling, electoral director of the youth-led Sunrise Movement, said Tuesday that the Democratic leadership is to blame for allowing “millions to pour into MI-11 to silence our generation” at a moment when “Americans, and young people especially, are doubting our democracy.”

“Rep. Andy Levin was one of the few representatives who have actually stood up for young and working people, and Congress is in a worse place without him,” said Weindling. “We are grateful for his leadership and for the young people who poured so much into this race.”

At a rally ahead of Tuesday’s primary, Sen. Bernie Sanders, I-Vt.,—who endorsed Levin—said that AIPAC’s efforts in Michigan’s 11th Congressional District had “nothing to do—in my view—with Israel.”

“It is simply trying to defeat candidates and members of Congress who stand for working families and are prepared to demand that the wealthy and large corporations pay their fair share of taxes,” argued the Vermont senator, who has called on the Democratic National Committee to institute a ban on super PAC money in the party’s primary races.

“There is something profoundly wrong in our political system when a handful of billionaires, through super PACs that spend millions of dollars, try to defeat progressive candidates for Congress,” Sanders said over the weekend. “That is not what democracy is about. That is what oligarchy is about.” 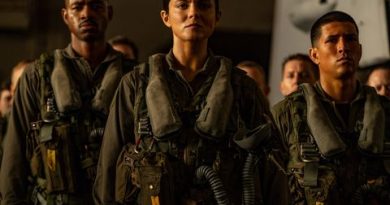 Legal experts: Russia link to Trump documents means it’s a matter of “when, not if” he is indicted