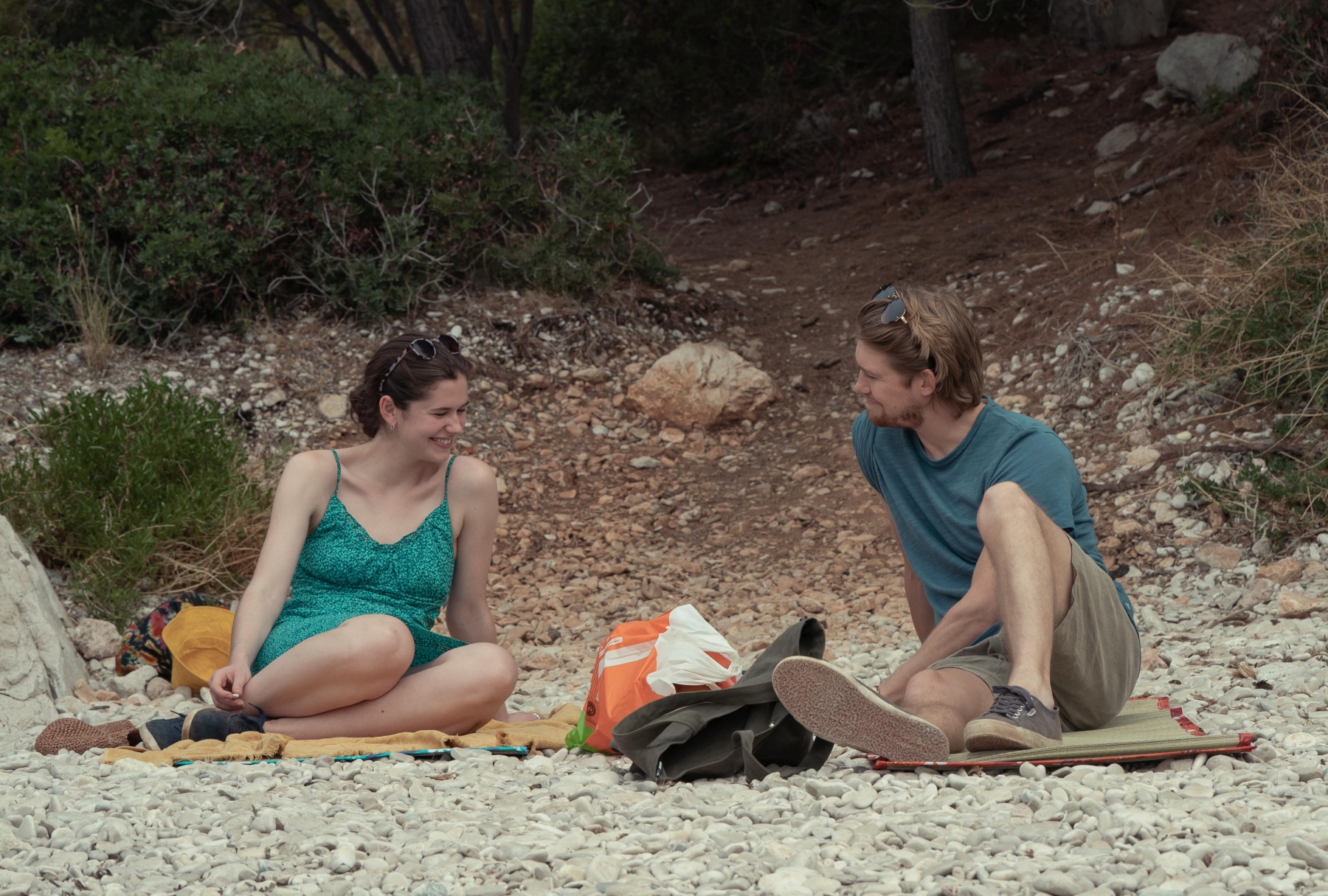 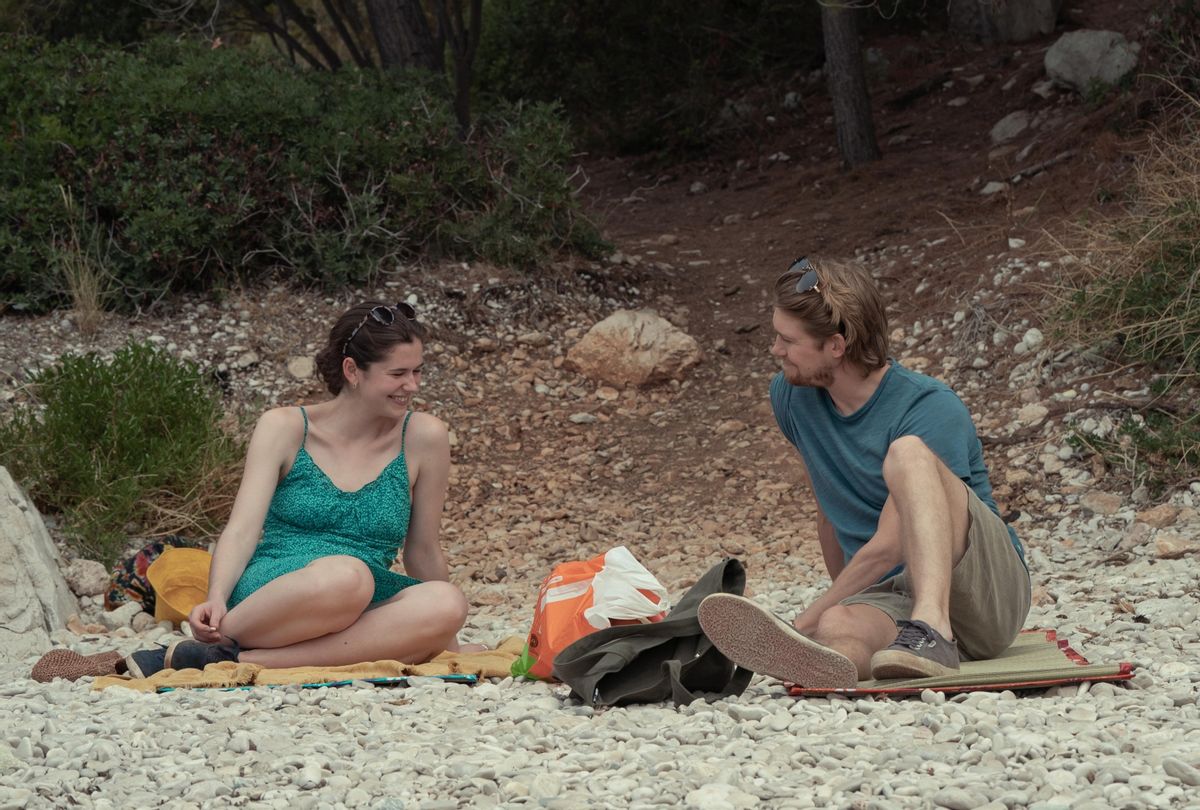 At the heart of Sally Rooney’s novel “Conversations with Friends” and the new BBC adaptation of it, is an affair between young writer Frances and an older, married actor, Nick. Before they sleep together for the first time, Frances tells Nick that she doesn’t want to be “a homewrecker.” Nick responds that his marriage has “survived several affairs already.” It becomes clear as the story progresses that Nick has no intention of leaving his wife, Melissa, despite both of their infidelities.

The novel was described by The New Yorker as “a new kind of adultery novel” and BBC Three’s marketing of the series has emphasised the “very unconventional and modern” relationship dynamics at its centre. The questions that the story asks about marriage, intimacy and fidelity are not new but reflect changing understandings of adultery over the last century.

You might assume that our perception of infidelity has become more liberal as conversations around non-monogamous relationships grow and people have become more positive about sex. However, the history of adultery in British society might just surprise you.

When love entered the equation

In the British context, before the 20th century, adultery was understood as both a breach of the wedding vows and as a challenge to the legal relationship between husband and wife. However, it was rare for adultery to lead to divorce. Divorce was expensive, and adultery often difficult to prove definitively, and so many marriages withstood it.

In the 20th century, attitudes towards adultery and infidelity shifted. Although people often think of the final decades of the 20th century as a “sexual revolution,” with society becoming more permissive, statistics suggest a hardening of public attitudes against adultery.

In 1983, when the British Social Attitudes Survey asked participants’ opinions about “a married person hav[ing] sexual relations with someone other than his or her partner,” 59% of respondents described this as “always wrong” with a further 26% deeming this “mostly wrong.” When the question was repeated 30 years later, in 2013, an even greater percentage (65% of respondents) thought extra-marital sex was “always wrong.”

These attitudes reflect broader shifts in understandings of marriage across the 20th century. Where marriage had once been seen as an economic partnership and an arrangement for raising children, over time compatibility, sexual fulfilment and romantic love became increasingly important components of marriages.

The period between the second world war and the 1970s has been described as a “golden age” of marriage. The social and cultural historian Claire Langhamer has argued that this period witnessed an “emotional revolution” as romantic love became the foundation of marriage.

As love became more important in marriage, the consequences of adultery became more damaging. Mid-century visions of romance-based marriage viewed commitment and fidelity as cornerstones of these relationships. What was at stake when partners had affairs was not just the religious or legal contract they had signed but the emotional relationship at the heart of marriage. This led many people to see adultery as unforgivable.

On one level, the acceptance of infidelity in “Conversations with Friends” challenges these attitudes. Yet, monogamous marriage was not the only type of relationship possible in the 20th century.

“Conversations with Friends” speaks to growing awareness of non-monogamy and open relationships but the complex dynamics of sex, romance and marriage it explores are not completely new.

While social surveys show an overwhelming intolerance of adultery, definitions of “what counts” as adultery have long been blurry. It isn’t clear, for example, how people answering the social surveys might account for the “free love” advocates of the early 20th century or the rise of “wife-swapping” parties since the 1970s. These couples would not necessarily describe having sex with someone other than their spouse as “adultery” and often saw extra-marital sex as something that enhanced rather than damaged their marriages.

Similarly, commentators in the past often drew distinctions between different types of adultery. Women’s infidelity was often considered more serious than men’s. In part, this was related to the concern that a husband could end up raising another man’s child without knowing it. It also reflected gendered understandings about women’s nature. In 1923, the Conservative MP, Henry Maddocks, quoted Shakespeare in a debate over the status of men’s adultery in divorce law: “a good man, or the best men, are moulded out of faults, and are rather the better for being a little bad. You would not say that of a woman.”

People have also differentiated between single instances of sex and longstanding affairs, which many people consider more troubling. In 1968, Dodie Wells, the agony aunt for Petticoat magazine explained:

“One act of adultery has never seemed, to me anyway, a sufficient reason for giving up a marriage [. . .] In the context of a good marriage it shouldn’t be allowed to assume disproportionate dimensions.”

While the institution of marriage is often caricatured as being static and “traditional,” what it means to individuals continues to evolve in surprising ways. Love has changed the game, and the types of dynamics explored in “Conversations with Friends” represent a 21st-century version of longstanding questions. Throughout the 20th century, different couples (and individuals within couples) could have very different understandings of what was important to their relationships and what types of behaviour were acceptable. The meaning of adultery was not fixed and evolved as understandings of romantic love, sexuality, intimacy and marriage shifted. So yes, perceptions of adultery have become more hardened rather than more liberal, and love is, arguably, partly to blame.