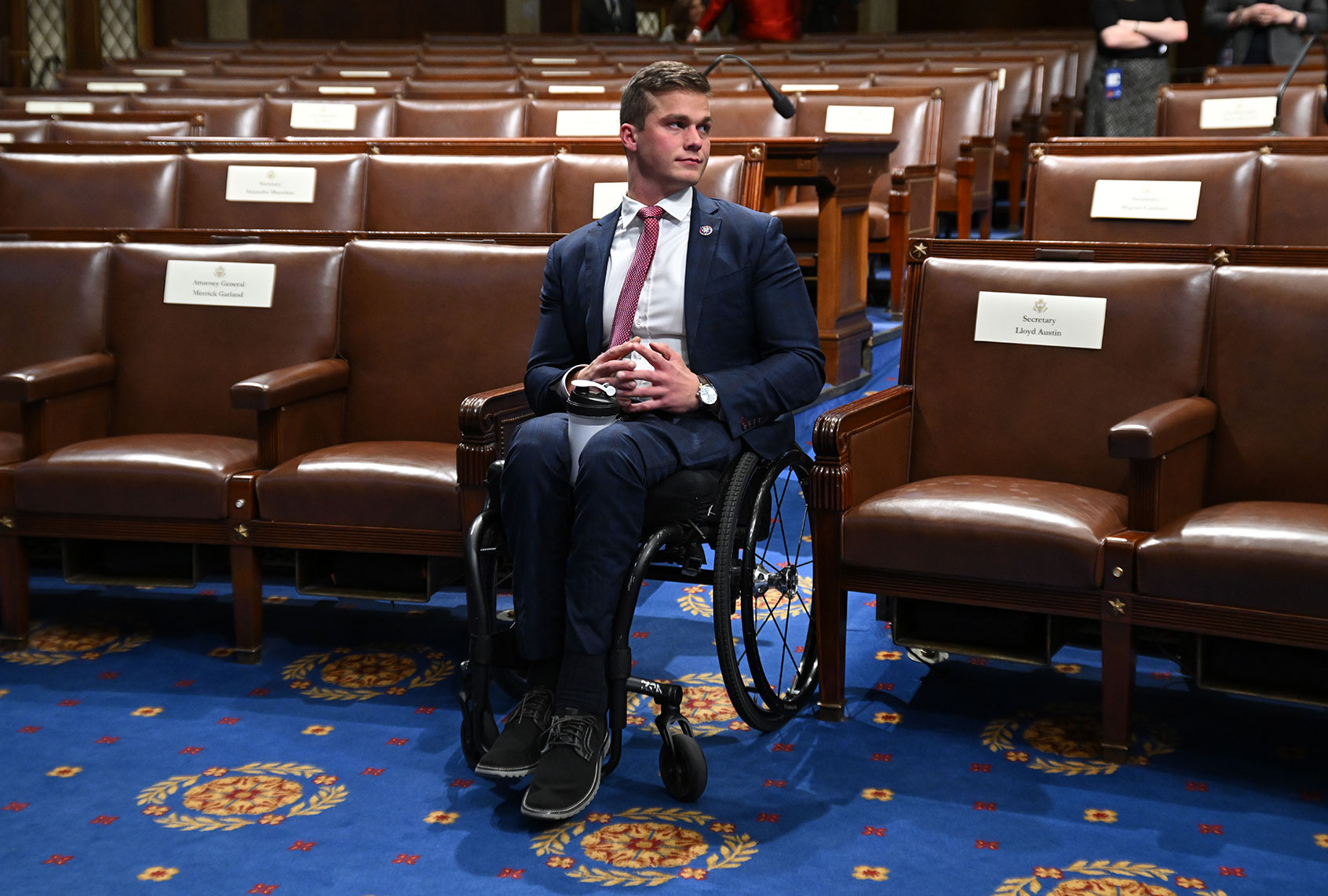 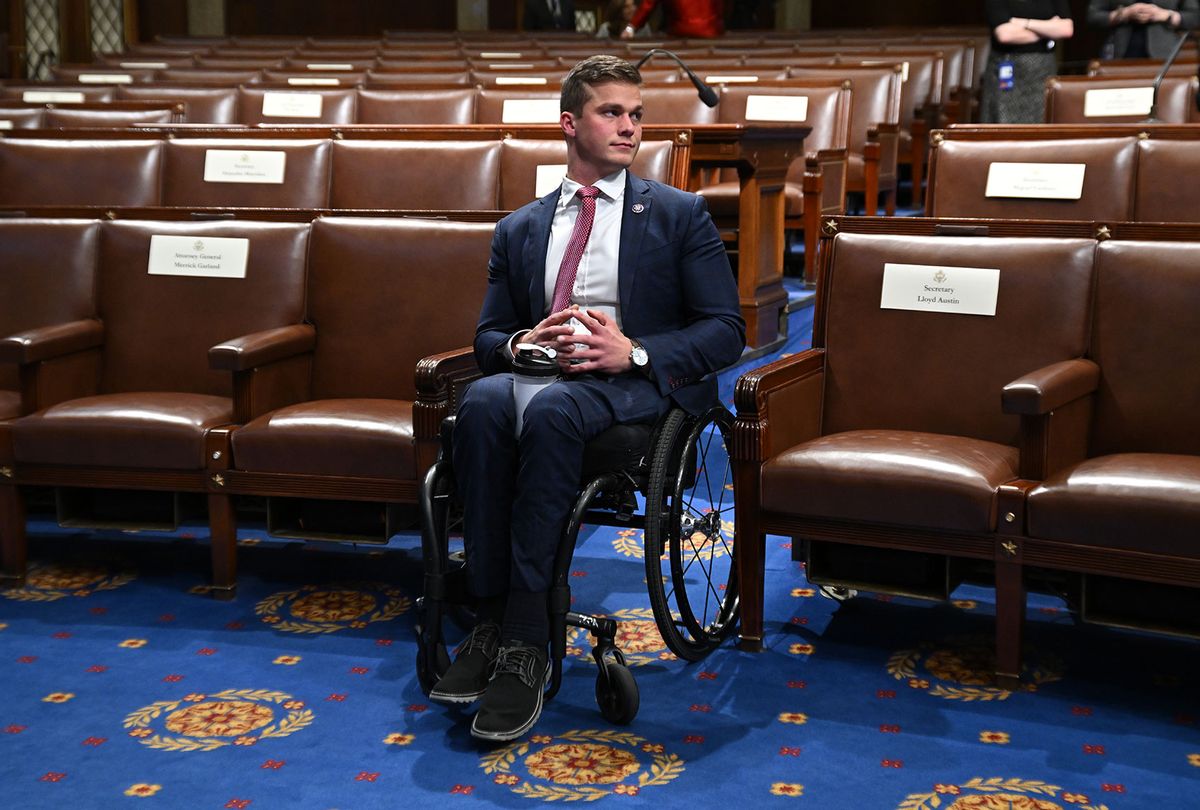 In the wake of news that North Carolina GOP Rep. Madison Cawthorn may have violated insider trading laws for hyping a so-called “pump and dump” crypto scheme, North Carolina GOP Sen. Thom Tillis fired off a tweet this Wednesday calling out his fellow Republican.

“Insider trading by a member of Congress is a serious betrayal of their oath, and Congressman Cawthorn owes North Carolinians an explanation,” Tillis tweeted. “There needs to be a thorough and bipartisan inquiry into the matter by the House Ethics Committee.”

This Tuesday, the Washington Examiner reported that Cawthorn “posed at a party with James Koutoulas, a hedge fund manager and the ringleader of the Let’s Go Brandon cryptocurrency, a meme coin set up in the wake of the chant mocking President Joe Biden.”

“LGB legends. … Tomorrow we go to the moon!” Cawthorn posted on Instagram. One day later, the value of LGBCoin shot up after NASCAR driver Brandon Brown announced his partnership with the anti-Biden cryptocurrency.

Watchdog groups told the Washington Examiner that the Instagram post indicates that Cawthorn had advanced nonpublic knowledge of the deal.

“The watchdogs said the post, combined with Cawthorn’s statement that he owns LGBCoin, warrants an investigation from the Department of Justice and the Securities and Exchange Commission to determine whether the lawmaker violated federal insider trading laws,” the Washington Examiner reported.

How Vin Scully scored his Dodgers gig at 22 years old 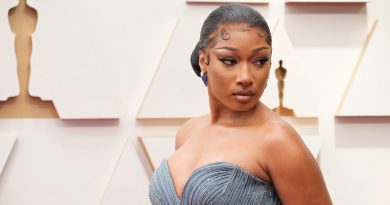 Megan Thee Stallion Addresses Shooting on TV for the First Time: ‘I Was So Scared’

Think Trump’s first term was a nightmare? Wake up — if he wins again, the worst is yet to come