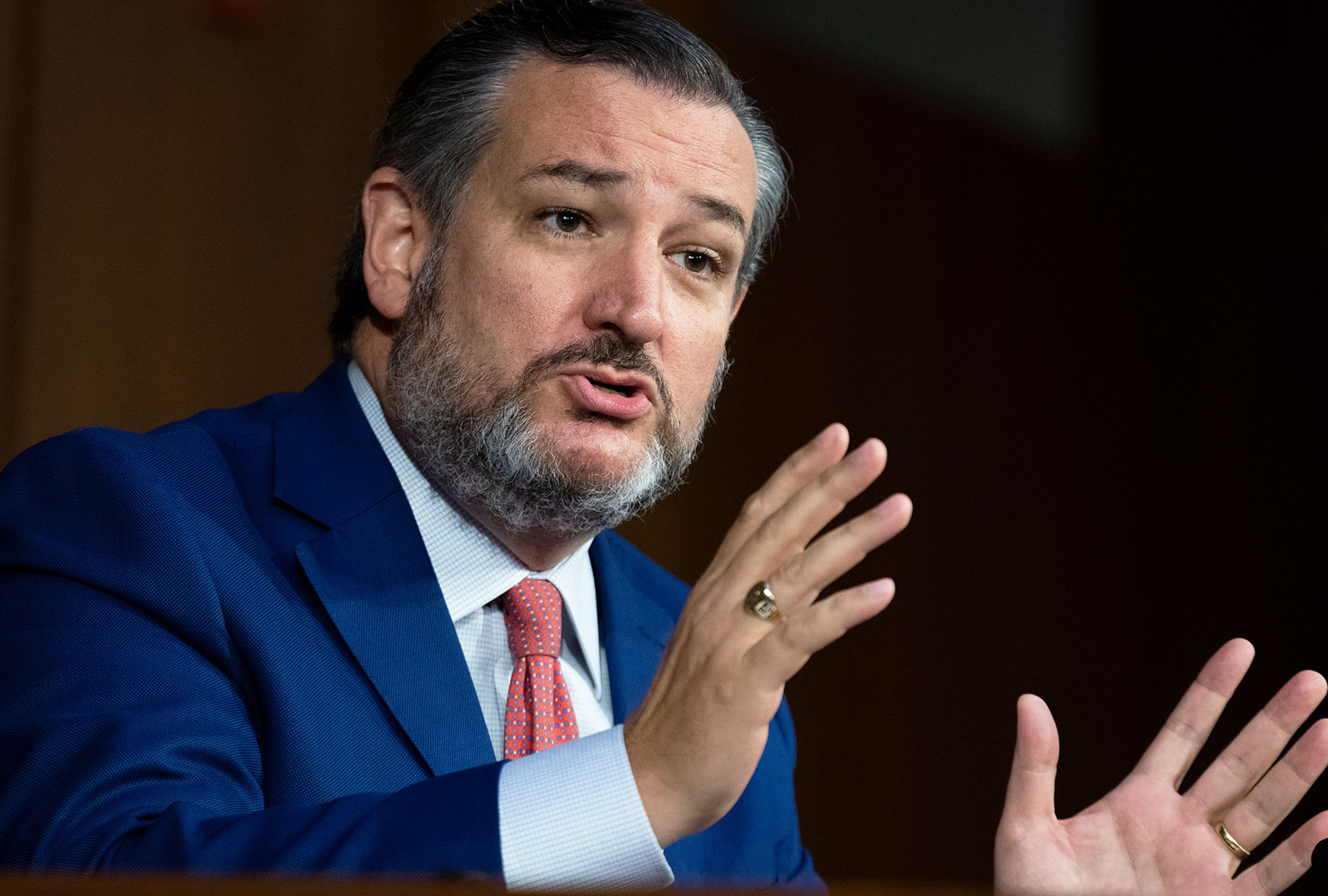 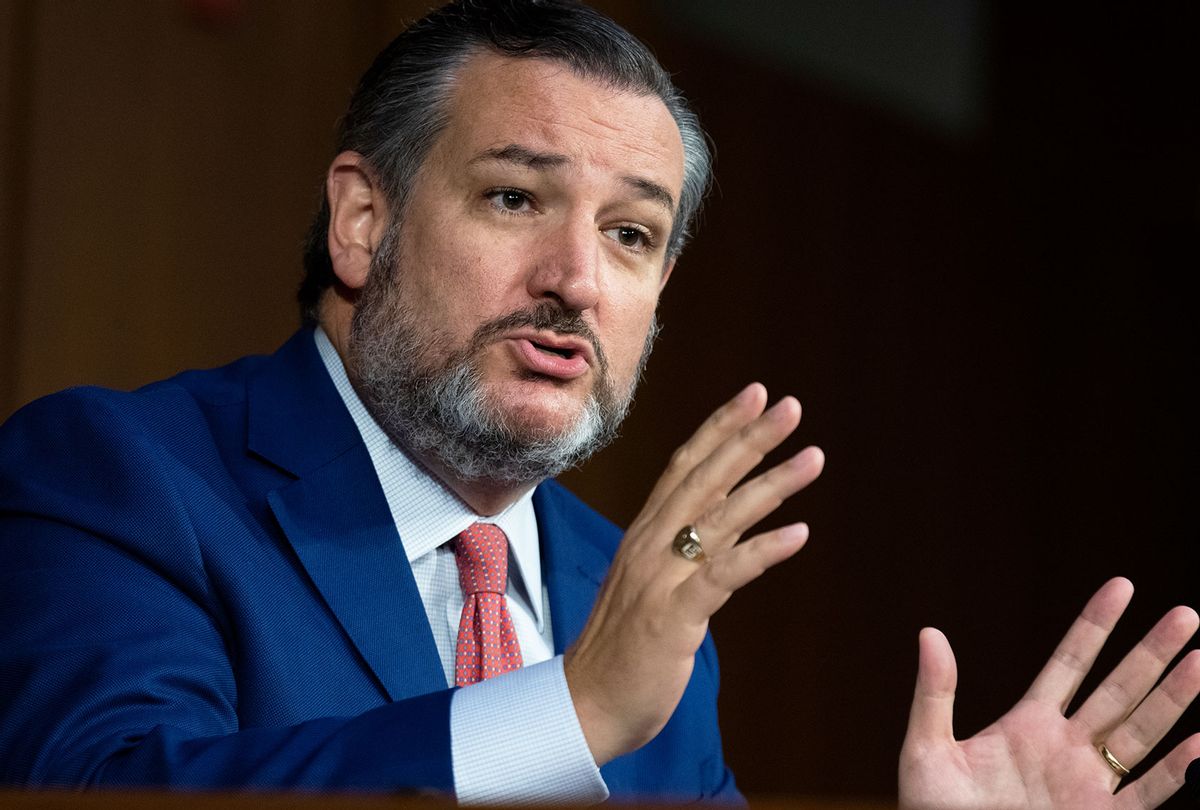 Republicans have been beside themselves ever since Disney’s Chief Executive Officer Bob Chapek publicly condemned Florida’s “Don’t Say Gay” law in March. A few weeks later, the corporation’s heir, Charlee, came out as transgender.

Numerous conservatives have berated Disney for supporting its LGBTQ+ employees. But Cruz’s latest remarks are by far the strangest uttered by GOP homophobes (until now, at least).

Recall that Cruz’s eldest daughter Caroline revealed in January that she is bisexual and declared that she “disagrees” with her father’s toxic bigotry.

“A lot of people judge me based upon him at first glance,” Caroline said at the time. “But I really disagree with most of his views.”

The Senator’s freaky rant made it abundantly clear that he is unmoved and will continue to promote intolerance.

“I think there are people who are misguided, trying to drive, you know, Disney stepping in saying, you know, in every episode, now they’re going to have, you know, you know, Mickey and Pluto going at it like, really?!” Cruz exclaimed on his podcast, Verdict with Ted Cruz.

“Thank you for that image, Senator,” Cruz’s guest interjected.

“You know, but it’s just like, like, come on guys, like, like, these are kids, and, and, you know, you can always shift to Cinemax if you want that, like, like, why do you have – it used to be – look, I’m a dad,” Cruz continued. “Like, you used to be able to put your kids on the Disney Channel and be like, alright, something innocuous will happen.”

Watch below via The Recount:

Cruz being Cruz, he shared the clip and dug himself in deeper.

Twitter, meanwhile, had a lot of questions, such as why people like Cruz are incessantly fixated on sex.

2023: Another Buhari’s Minister, Ngige Set To Declare For Presidency Today