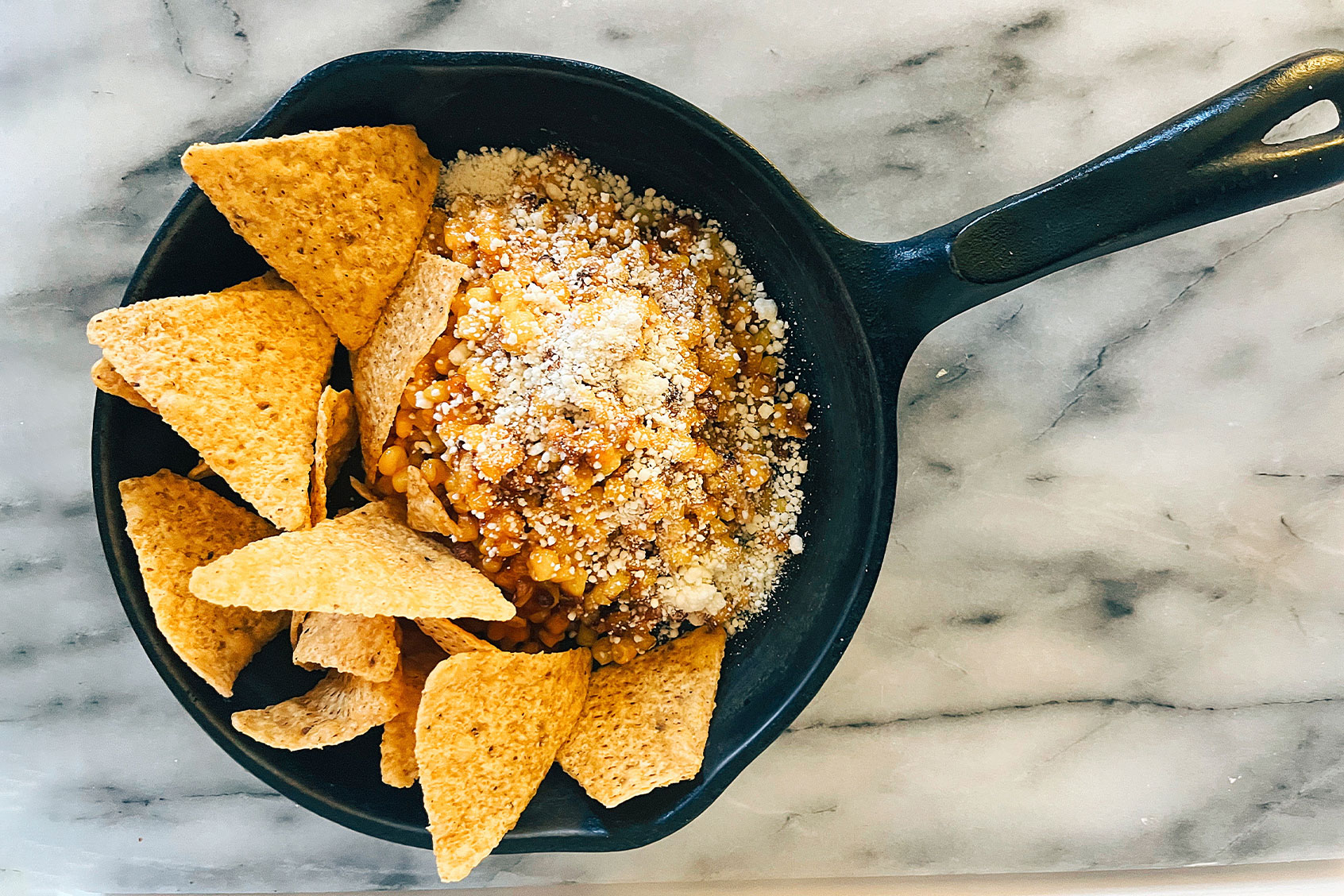 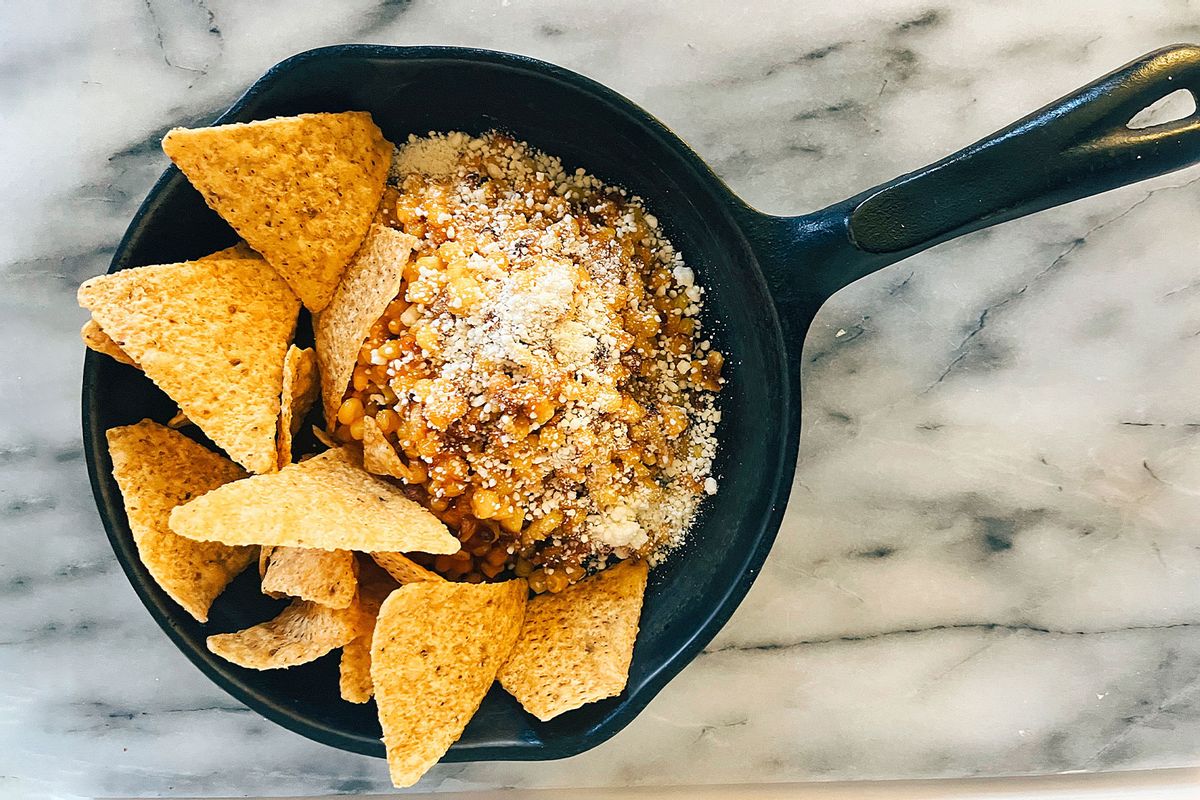 Among the many wonders of Sedona are the spectacular red rocks and vortexes. There’s also the Elote Cafe, an award-winning local restaurant that draws devoted fans from around the world for its fresh and modern takes on traditional Mexican cuisine.

I didn’t actually get to savor the joy of Elote Cafe and its namesake street corn when I was recently in Sedona. In fact, I couldn’t get near it, because reservations were booked a solid six weeks out.

RELATED:  “Stroganachos” are a sheet pan twist on two classics — and an easy dinner that’s ready in 30 minutes

I did, however, spend my evenings downstairs at my own hotel drinking spicy margaritas as I ate their kitchen’s zippy version of elote. It was perfection, as only a meal made of corn, scooped up by more corn can be.

At home, I can pull together a weeknight knockoff version of this dish, thanks to Elote chef Jeff Smedstad’s own recipe and Food52’s brilliant tip of roasting a bag of ordinary supermarket frozen corn. It’s not the same as a night under the Arizona stars, but it absolutely livens up a dreary spring evening. While it’s technically an appetizer, I serve this elote with a big, simple salad and call it dinner. A shot of tequila in some grapefruit soda makes a zero effort prelude.

If you don’t have any limes on hand, fresh lemon juice works just fine.

More appetizers that double as dinner: