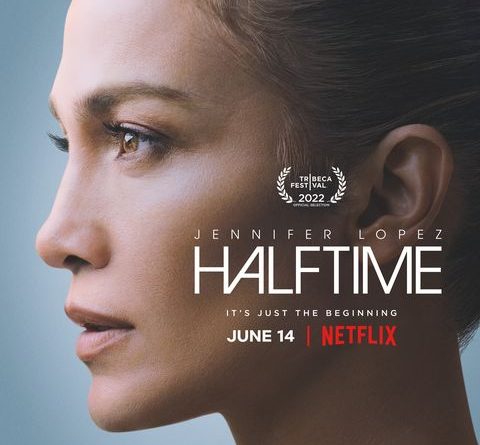 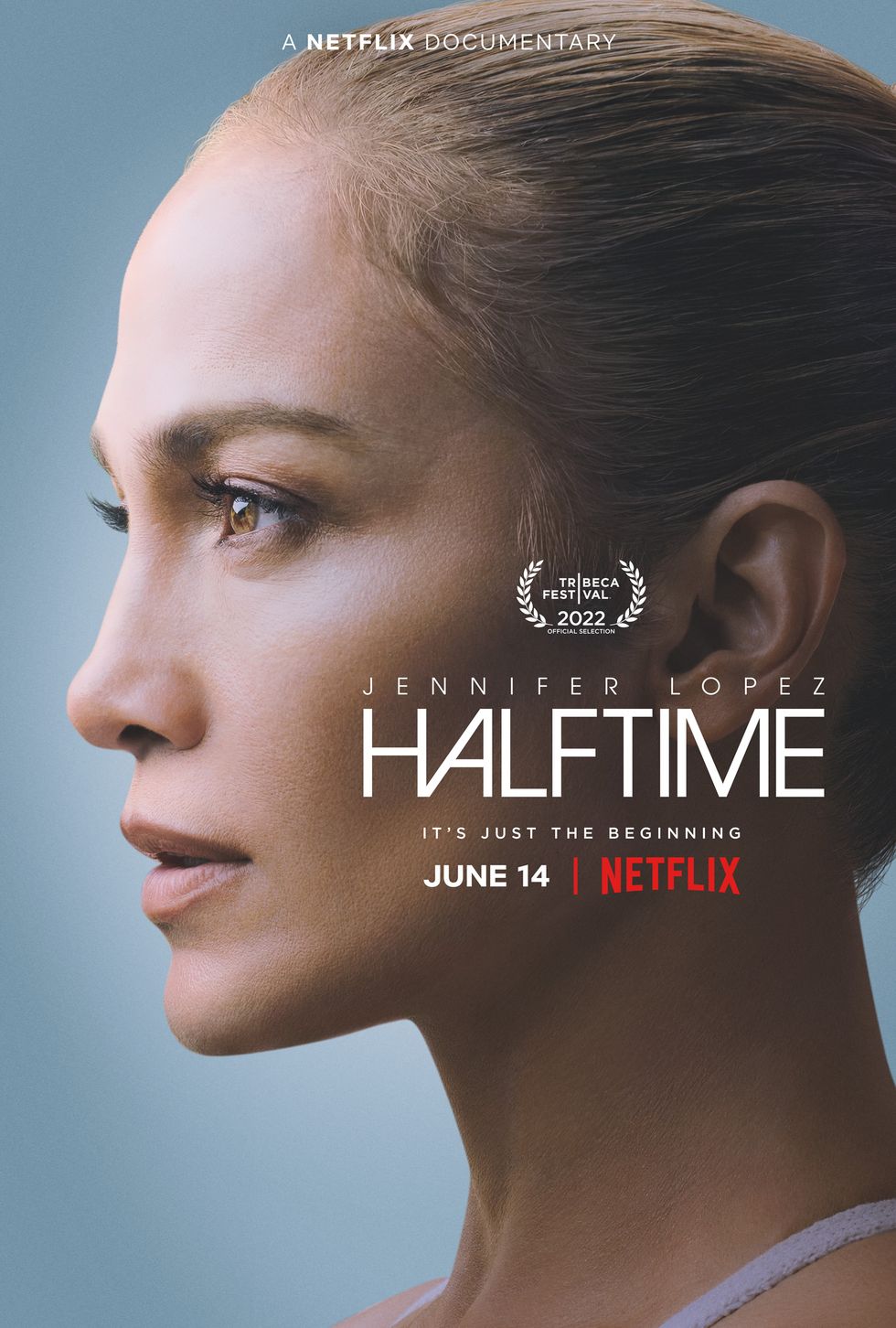 J.Lo is having a year—and it’s hardly halfway over yet. The superstar made her return to rom-coms with Marry Me in February and became engaged to Ben Affleck (again) in April. This summer, Jennifer Lopez will have more to celebrate with the release of Halftime, a documentary focusing on her Super Bowl Halftime Show in 2019, milestones throughout her decades-spanning career, and her Puerto Rican heritage. The film is produced by her production company Nuyorican Productions and was directed by Amanda Micheli, who earned an Oscar nomination for her 2008 short doc La Corona.

Here’s what we know about Halftime so far.

When does it come out?

Halftime premieres at the Tribeca Film Festival on opening night, June 8, at the United Palace in Washington Heights. It will arrive on Netflix globally on Tuesday, June 14.

What is it about?

Here’s the official synopsis from Netflix:

“HALFTIME” offers an intimate peek behind the curtain revealing the grit and determination that makes Jennifer Lopez the icon she is, from her performances onscreen and on stages around the world, to her Super Bowl Halftime show, to the recent Presidential inauguration. The documentary focuses on an international superstar who has inspired people for decades with her perseverance, creative brilliance and cultural contributions. And it’s only the beginning. “HALFTIME” serves as the kickoff to the second half of Lopez’s life, as she lays bare her evolution as a Latina, a mother, and an artist, taking agency in her career and using her voice for a greater purpose.

In a February 2022 profile in the New York Times, Lopez teased that the doc focuses on the year “when everything I had worked for in movies, music and fashion just started happening.”