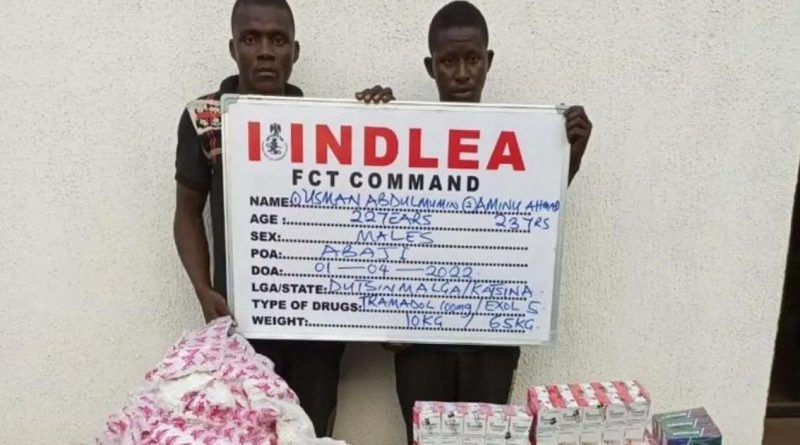 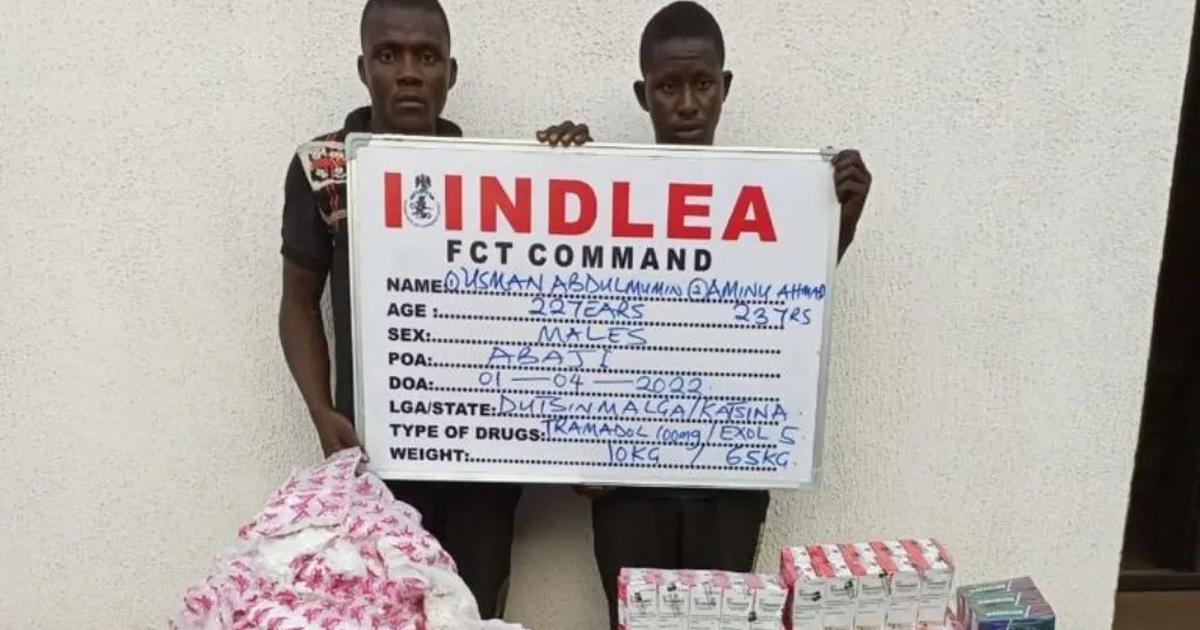 He said that the operation was carried out in collaboration with the Nigerian Customs Service (NCS).

“In Abuja, about 228,740 tablets and capsules of Tramadol and Exol 5 were intercepted on Friday, April 1, at Abaji area of the FCT. The truck conveying the drugs was loaded in Lagos heading to Kano.

“Though the truck driver escaped into the bush during the search of the vehicle, two of his assistants; Usman Abdulmumini, 23, and Aminu Ahmad, 22, were arrested,” he said.

Meanwhile, three-drug joints were raided at Wire road, Benin City, and Uromi town in Esan Central LGA of Edo where 188 pinches of Cocaine and Heroin were recovered with five suspects arrested.

Babafemi said that one Harrison Odion, a patent medicine dealer was arrested with 70 bottles of codeine based cough syrup in another raid in Okada town, Edo state.

He added that NDLEA operatives in the state also destroyed seven clusters of dry season Cannabis Sativa farms in Okpuje Forest along the banks of River Ose totaling 3.124998 hectares.

Babafemi quoted the Chairman NDLEA, retired Brig.-Gen. Buba Marwa as commending the working relationship between NDLEA and other security agencies in the country.

Marwa charged officers and men of the MMIA, FCT, and Edo not to rest on their oars.