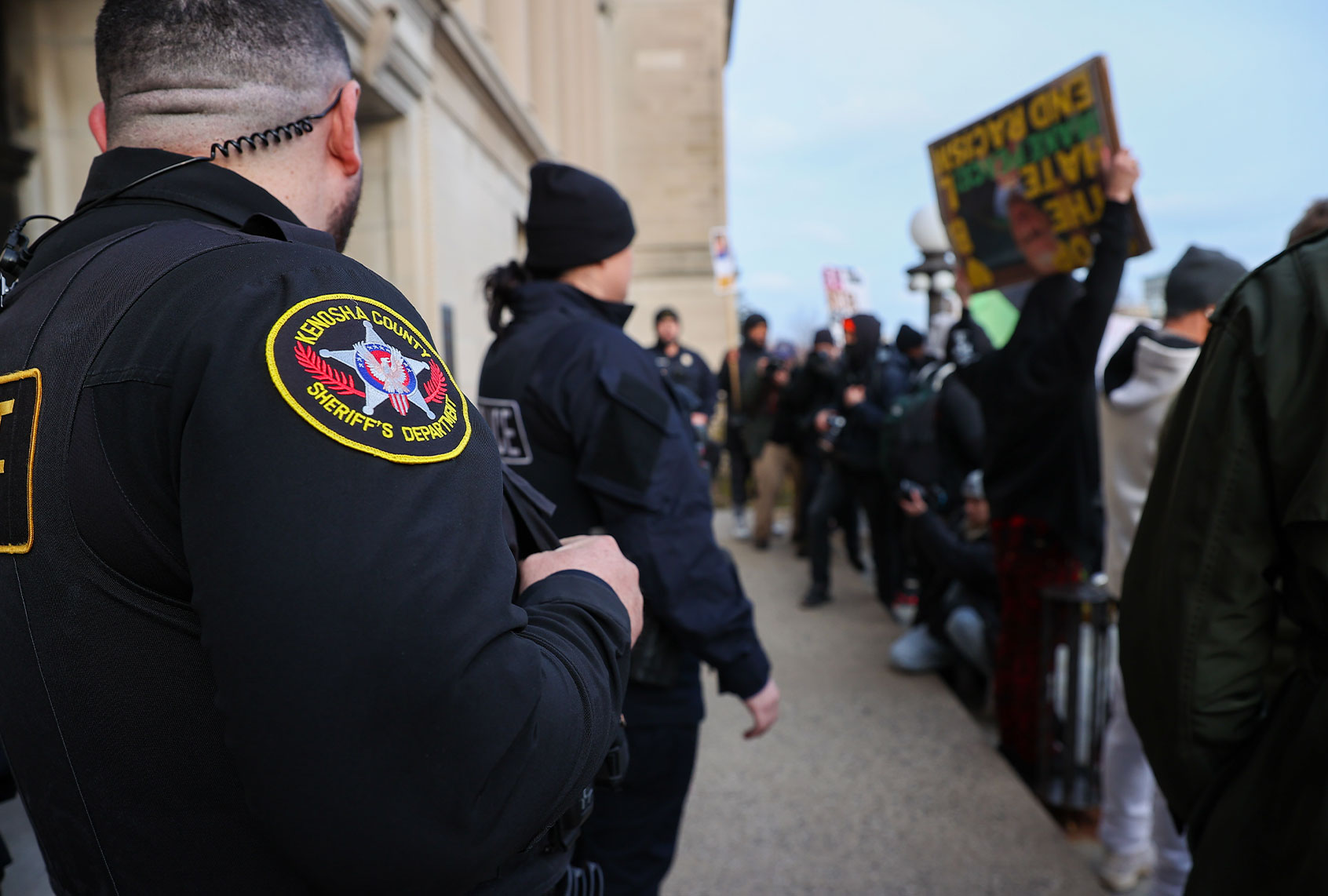 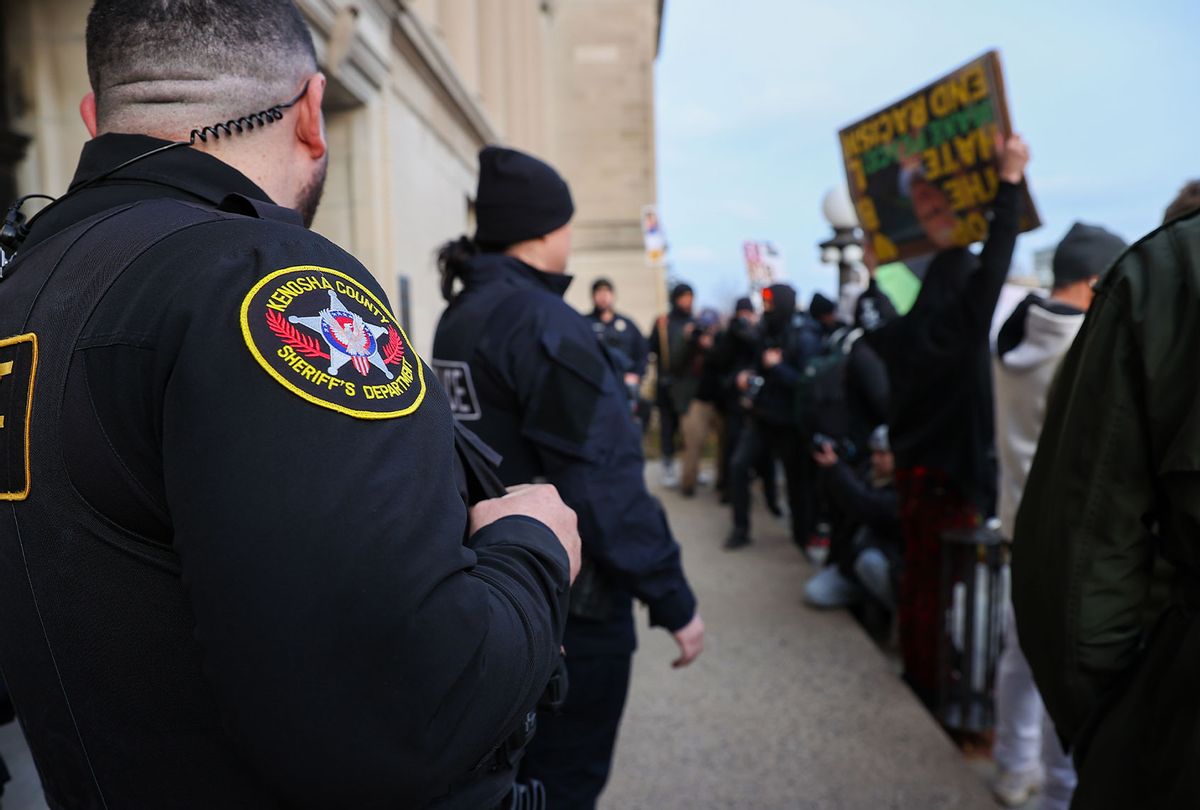 An office-duty police officer put his knee on a 12-year-old girl’s neck to restrain her during a school lunch fight in Kenosha, Wisconsin, according to surveillance footage released by the school district. The officer has since resigned, complaining of the “mental and emotional strain” caused by the public outrage.

The March 4 video, first reported by The Milwaukee Journal Sentinel, shows the daughter of Jerrel Perez being approached by another student before a fight ensues in the lunchroom of Lincoln Middle School. Seconds later, police officer Shawn Guetschow, 37, who was working as a school security officer, is shown breaking up the scuffle and using an illegal chokehold on Perez’s daughter to subdue her. Guetschow reportedly had his knee on Perez’s daughter’s neck for 25 seconds before handcuffing her and escorting her out of the lunchroom.

Perez has called for criminal charges against Guetschow, arguing that the dangerous maneuver was banned by the Wisconsin legislature last year. According to Perez, his daughter is currently in therapy over the incident and is seeing a neurologist for her injuries.

Perez’s attorney, Drew Devinney, told the Journal Sentinel that he intends on filing a lawsuit against Guetschow, the school district, and the police department.

“This was a cruel and heartless act of violence aimed at a child and is unacceptable in our society,” DeVinney told CNN.

Following the incident, Guetschow was reportedly placed on administrative paid leave, after which he shortly resigned.

RELATED: What the Kenosha shooter tells us about Donald Trump’s America

“Given the events that have taken place and the escalated attention this incident at Lincoln Middle School has caused in the community, mental and emotional strain it has [brought] upon my family, and the lack of communication and or support I have received from the district, I can no longer continue my employment with the Kenosha Unified School District,” Guetschow reportedly wrote to Kenosha Superintendent Beth Ormseth.

Last Wednesday, a group of activists, including Perez and Devinney, stood outside the school and compared the incident to the murder of George Floyd, a 46-year-old Black man who was killed by the now-convicted Minneapolis police officer Derek Chuavin, who knelt on Floyd’s kneck for 8 minutes and 45 seconds. They called for the district to suspend its contract with the Kenosha Police Department.

Mac Hardy, Director of Operations for the National Association of School Resource Officers, told CNN, that school security officers are “never trained to put our knee on the back of anyone’s neck.”

“I would’ve liked to see more teachers and more school staff in that situation than that school security officer,” he said, arguing that school altercations are “different than what you get on the streets. Not every police officer is cut out to be an SRO [School Resource Officer].”

Turkey bolognese is the most flavorful post-Thanksgiving comfort food 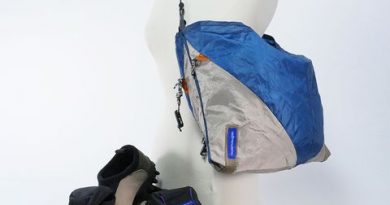 Nicole McLaughlin Wants to Clean Out Your Junk Drawer

The Black Friday 2022 beauty deals are shaping up to be spectacular, and for skincare mavens everywhere, one of the