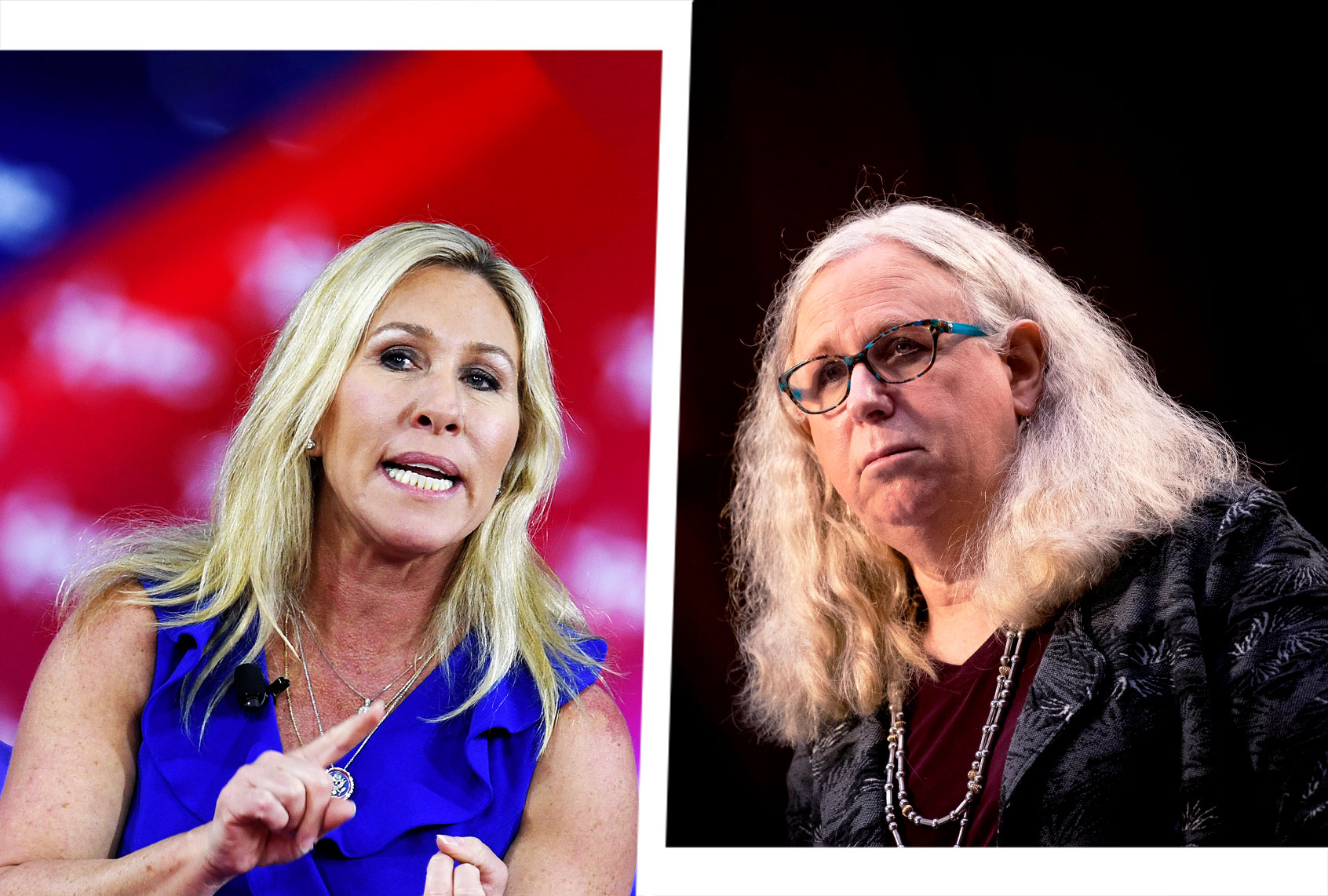 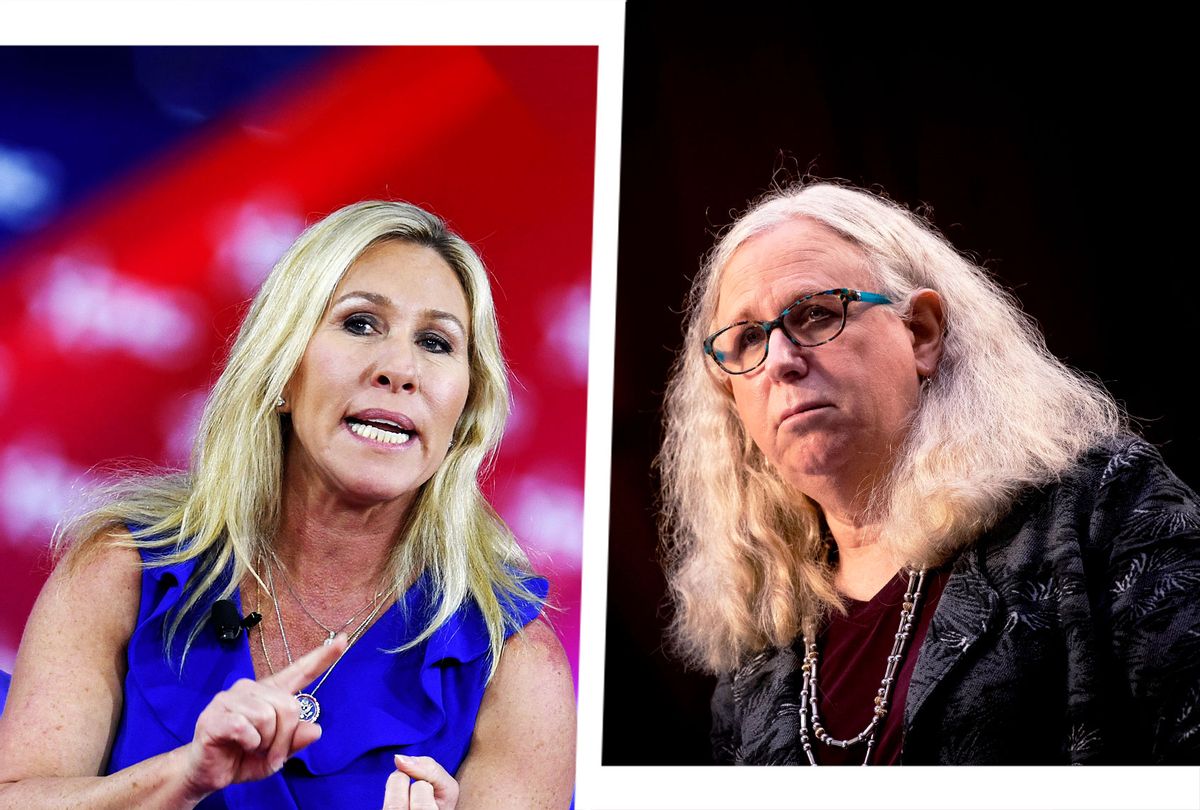 Rep. Marjorie Taylor Greene, R-Ga., said that she felt “threatened” by Assistant Secretary for Health Dr. Rachel Levine, a transgender woman, for “replacing” what she thinks are biological women.

“As a woman, I feel threatened because biological men are aggressively replacing women,” Greene tweeted. “All of my life, as an American women, I’ve been equal in every place to men, but not anymore.”

The inflammatory tweet, which violated Twitter’s code of conduct, stemmed from remarks made by conservative youth activist Charlie Kirk, who challenged USA Today’s decision to name Levine as “Woman of the Year.”

“Levine spent 54 years of his life as a man. He had a wife and family,” Kirk tweeted. “He ‘transitioned’ to being a woman in 2011, Joe Biden appointed Levine to be a 4-Star Admiral, and now USA Today has named ‘Rachel’ Levine as a ‘Woman of the Year’ Where are the feminists??”

This week, Twitter also locked the account of conservative news site The Babylon Bee for similarly misgendering Levine over an article, since deleted from Twitter, in which the outlet named Levine as “Man of the Year.”

“This king doesn’t care what people think about him! He often wears a dress, which some people think is weird—but he doesn’t care one bit,” the article said. “Come on! Men in India wear dress-type garments, don’t they?”

Following the account’s suspension from Twitter, CEO Seth Dillon claimed that the site is “not deleting anything.”

“Truth is not hate speech,” Dillon added. “If the cost of telling the truth is the loss of our Twitter account, then so be it.”

Levine, 64, was originally appointed by President Biden and confirmed by the Senate back in March. She is America’s first transgender four-star admiral throughout in all of nation’s eight uniformed services. Since being nominated, Levine has come under fire from a host of conservative pundits and politicians who have casted doubt over her gender identity.