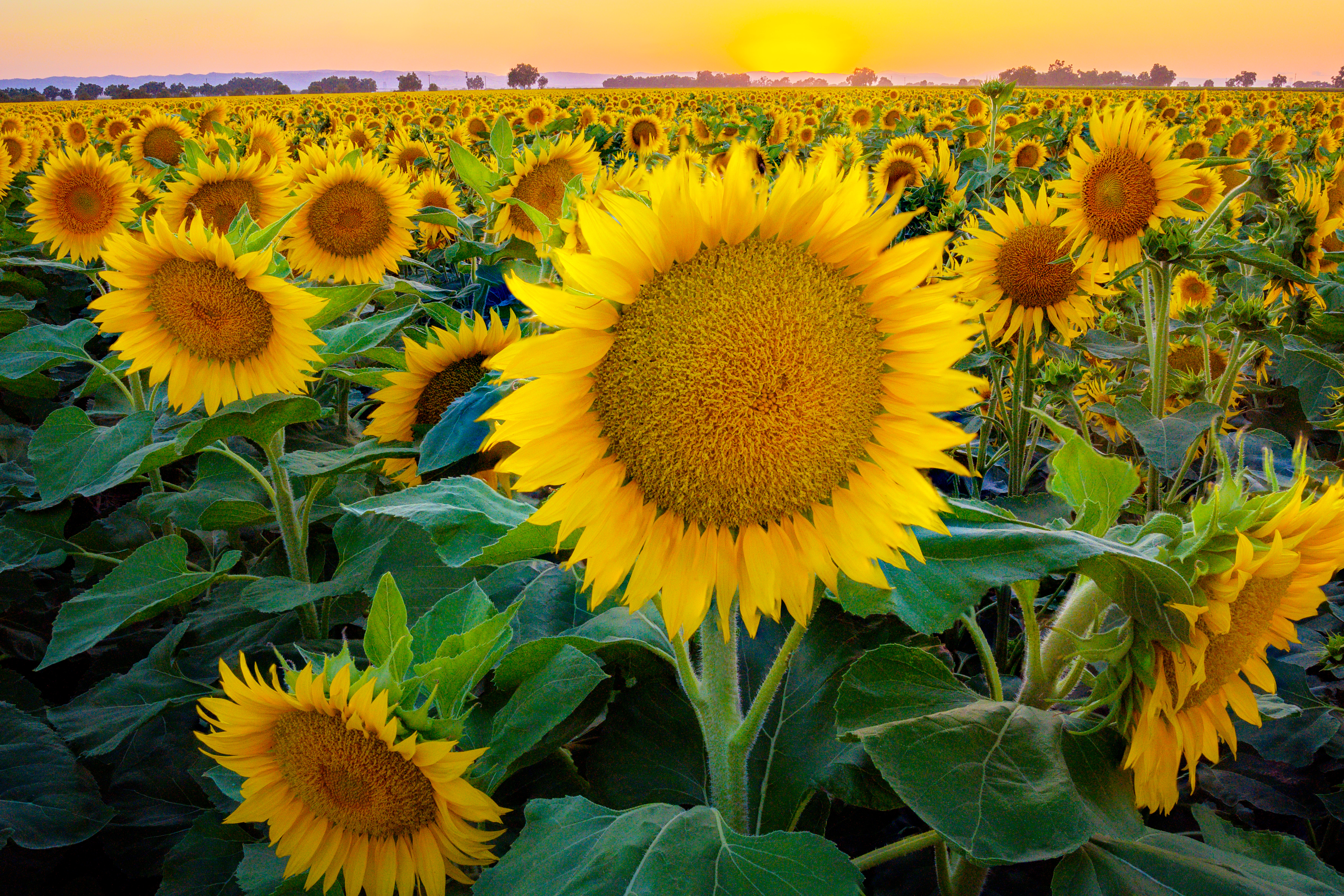 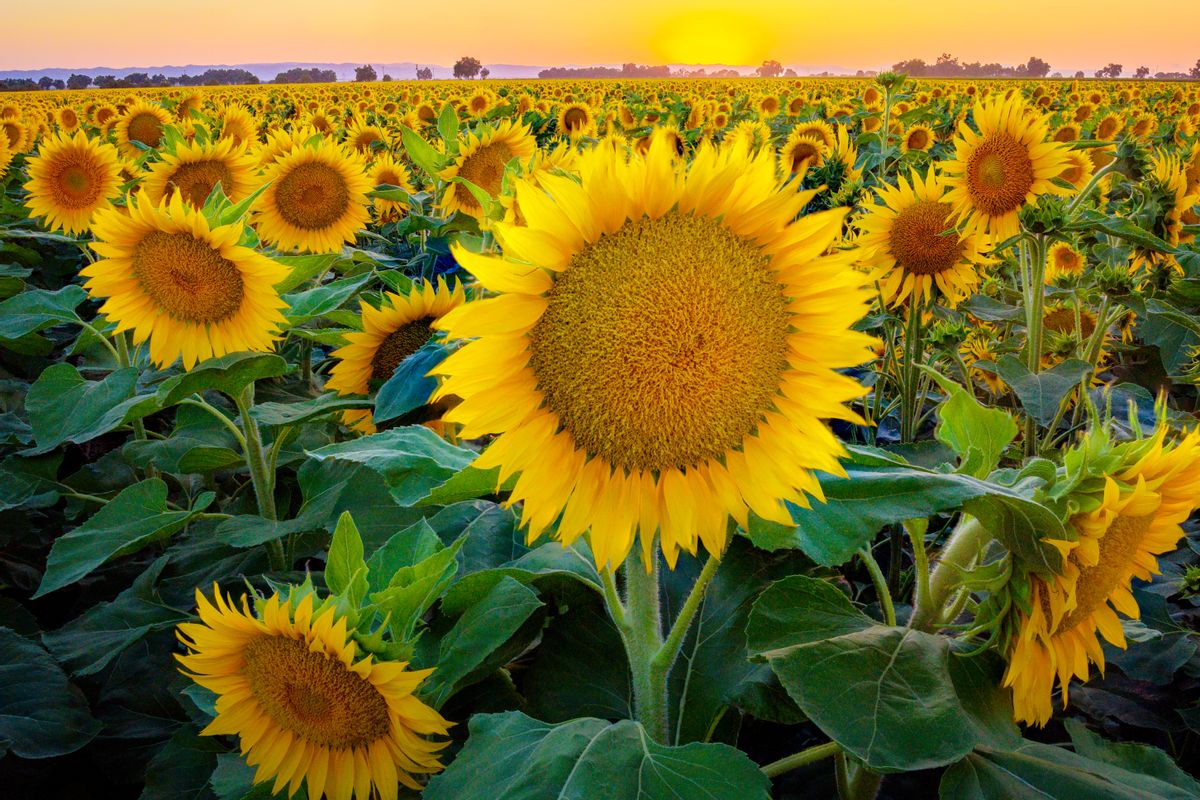 From mesmerizing symmetry of spiraling sunflower seeds to mirror-like sides of the human body, patterns dominate nature. Aesthetic appeal aside, what advantage does repetition afford?

The question baffles experts, but a group of scientists have a controversial answer: It’s the wrong question. A young professor at the University of Bergen, Dr. Iain Johnston, asked a different one: Can something inherent about evolution explain the prevalence of symmetry?

According to Johnston, the answer lies in probability. Evolution favors simple genetic codes over complex ones — a principle called “simplicity bias” drawn from theoretical computer science — before natural selection even comes into play. Patterns in organisms are just a symptom of that preference.

“The beautiful symmetry that we see everywhere is primed to appear,” Johnston told Salon. “Simplicity bias in biology exists, and it’s favored without needing to invoke any specific mechanism.”

In other words, the Fibonacci spiral evidence in a nautilus shell or a head of Romanesco broccoli is a byproduct of nature being efficient in its genetic code.

Given the diversity of organisms that do so across every branch in the tree of life and every scale down to the molecular level, evolutionary biologists have generally hypothesized that symmetrical forms emerge frequently as a result of natural selection. Long-standing debate has surrounded the precise mechanism, but with the understanding that life must prefer patterns for some competitive edge.

“It’s too much to be JUST natural selection,” tweeted Dr. Chico Camargo. “This simplicity appears in vertebrates and invertebrates, in plants and bacteria, in RNA secondary structures and in the cell cycle, in the shape of the goddamn COVID-19 virus. There’s no selective pressure that can explain all that.”

The research team published a paper last Friday in Proceedings of the National Academy of Sciences that could topple that assumption. What they found was that the presentation of phenotypes, displayed traits, from genetic code, resembled the selectivity of a computer algorithm.

“We don’t need to look at a flower and say, ‘That was selected because it was symmetric,'” he continued. “There’s some preference just from the way evolution works as an algorithm.”

Using computational modeling the team demonstrated how their hypothesis, based on algorithm information theory, functions at the genetic level.

“Nature is exponentially biased towards these simple outputs, and in the RNA, you see this very nicely,” asserted corresponding author, Dr. Ard Louis. “Rather than it being a bias toward symmetry, it’s a bias towards these low outputs with low descriptional complexity.”

With a twist on the “infinite monkey theorem” — given enough time, paper, and ink a monkey could hypothetically replicate a work of Shakespeare — Louis explained that genetics could be vastly more complex and disordered than they are. The odds are not likely though. He compared the greater number of genetic materials they found in the model to files one might zip on a computer.

“Symmetry emerges from what evolution is — not necessarily through a specific selective pressure in a given circumstance, and at the same time it has the corollary advantage of making things more robust in biology,” concluded Johnston.

From an engineering standpoint, repetition breeds stability. Compare a pile of randomly stacked rocks of various shapes and sizes to a stone building. Congruent, organized stones give the latter construction structural integrity. Patterns in nature can be similar. The approach taken in this study does not imply that natural selection has no role, but evolution can not account for all of these.

“Evolution has literally trillions of shapes to pick from, and yet, biological structures often show symmetry and simplicity,” Camargo wrote.

Natural selection is process not an engineer. It is unable to anticipate what traits may or may not be advantageous, Camargo added.

“Elsewhere, there’s evidence of this simplicity bias in models of neuron development, in studies of plant morphology, in teeth shapes and leaf shapes, and cell differentiation,” Camargo elaborated. 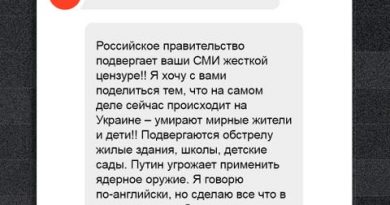 Matching With the Enemy