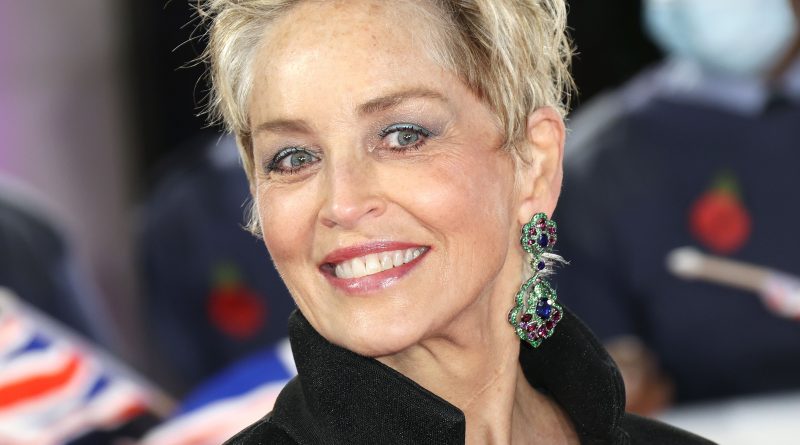 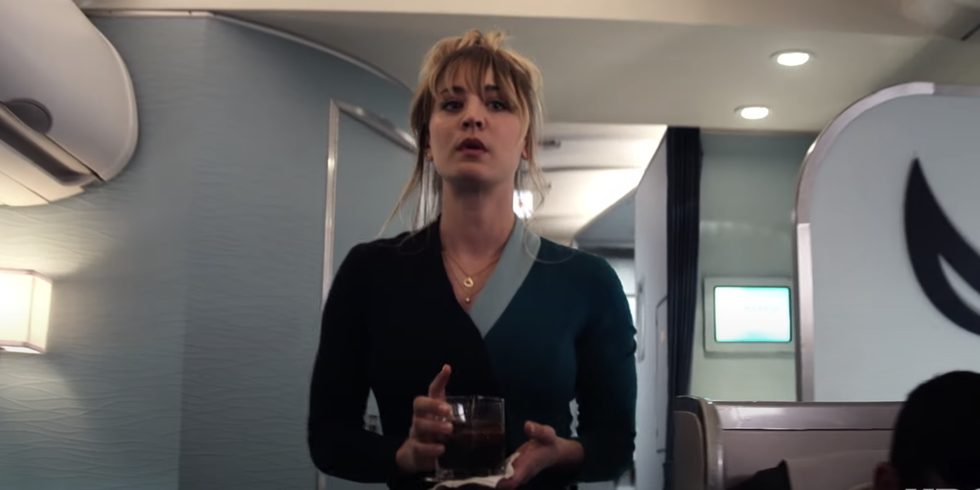 Fasten your seatbelts—The Flight Attendant is coming back for another wild ride.

Based on the eponymous book by Chris Bohjalian, Steve Yockey’s dark comedy stars Kaley Cuoco as Cassie, a flight attendant whose life turns upside down after she wakes up with a dead man in her bed, and no recollection of how it happened. Her one-night stand gone awry pulls her into a CIA investigation, an assassination mission, and more shady business as mysteries behind her slain lover come to light.

Given its initial success, HBO Max renewed the thriller in December 2020, shortly after its season 1 premiere. Cuoco was ecstatic over the news, and teased that “an exciting (and probably a little crazy) TFA season 2” is underway. Here’s what we know so far.

When will it premiere?

Season 2 touches down on Thursday, April 21 with two episodes. Two more episodes arrive on April 28, then one episode weekly until May 26. (There are eight episodes total.) HBO Max previously teased The Flight Attendant‘s return this year in a sizzle reel.

Filming began in September 2021, according to Kaley Cuoco’s set photos from Germany. As of a Jan. 11 report from Variety, the cast is now shooting in Los Angeles, Berlin, and Reykjavik.

HBO Max also shared the first teaser for the new season on March 17, where Cassie muses over feeling like she’s “turning into a whole new person.” Watch below.

Sharon Stone will play Cassie’s estranged mother, Lisa Bowden, who has run out of patience after dealing with her daughter’s alcoholism, per Deadline. While season 1 explored Cassie’s fraught relationship with her dad, season 2 will flesh out her mother’s backstory.

Mo McRae (Rebel) is joining the cast as CIA officer Benjamin Berry, Callie Hernandez (Soundtrack) will play bounty hunter Gabrielle Diaz, and J.J. Soria (Gentefied) will star as her partner, Esteban, according to The Hollywood Reporter.

“Season two finds Cassie Bowden (Kaley Cuoco) living her best sober life in Los Angeles while moonlighting as a CIA asset in her spare time. But when an overseas assignment leads her to inadvertently witness a murder, she becomes entangled in another international intrigue.”

Cuoco further explained that Cassie’s partnership with the CIA won’t be smooth sailing. As we know from the first season, she tends to get herself into messy, even dangerous situations, and that will likely continue in her next chapter.

“I was very clear when we decided we wanted to do a second season, that I didn’t want Cassie to all of a sudden be like an amazing FBI agent,” Cuoco said during Deadline’s Contenders Television event in May 2021. “We are going to be adding in that slight CIA asset on the side. [Cassie] moves to L.A., first year sober, and she makes all the wrong decisions on what you’re not supposed to do when you become sober and she’s going to learn very quickly that it’s not as easy as she thought.”

There are some unanswered questions from the season 1 finale too, including Megan and Miranda’s (Michelle Gomez) whereabouts. Though the latter was presumed dead toward the end of the series, a cliffhanger in the last episode hinted that she’s still alive. “It would be great to have some more Miranda [in Season 2], absolutely,” Yockey told TVLine, confirming her return.