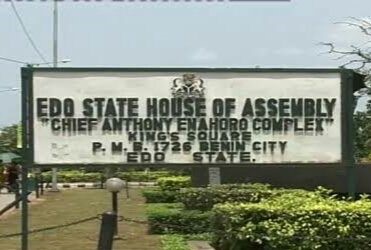 A bill for a law to prohibit open grazing of cattle and other livestock in Edo Monday passed through the second reading on the floor of the state House of Assembly.

The Majority Leader of the house, Mr. Henry Okhuarobo, who led the debate for the passage of the bill, said it seeks to provide a solution to the incessant farmers-herders clashes in the state.

According to him, the bill, if passed, will create a conducive environment for farmers to engage in agricultural activities and also regulate livestock business in the state.

Mr Francis Okiye (PDP-Esan North East 1), said the bill would encourage modern ranching with a value chain that would create wealth for the state.

Okiye also said that the bill would eliminate the dangers associated with open grazing.

Other lawmakers unanimously supported the passage of the bill with a call on security agencies in the state to step up their game, especially in rural communities.

The Speaker, Marcus Onobun, described the bill as timely, adding that, as representatives of the people, it is the responsibility of the government to ensure peace and development.

With no dissenting voice, the speaker subjected the bill to a voice vote and it was unanimously supported by the lawmakers.

The speaker directed the Clerk, Yahaya Omogbai, to forward copies of the bill to the house committee on food security.

He said the committee would interface with civil society groups and other stakeholders in the state with a view to fine-tune it and report back in two weeks.

Also at plenary, the house received a letter from Gov. Godwin Obaseki requesting it to confirm the nominees for the sports commission board.

Where Was the Summer I Turned Pretty Filmed? 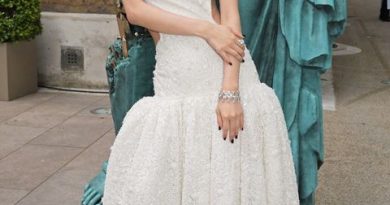 “Firestarter” taught me the mighty power and powerlessness of childhood