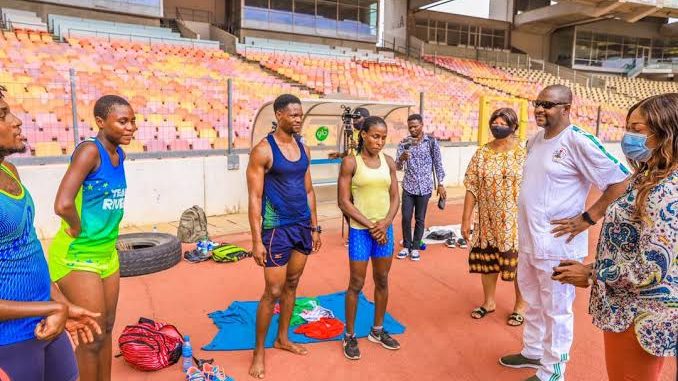 Athletics Federation of Nigeria president Tonobock Okowa will lead a high powered delegation of the federation to Uromi, Edo state on Friday for the final funeral rite for Brown ‘Juju man’ Ebewele.

The delegation will include board members of the AFN and a former president of the federation.

Prince Adeniyi Beyioku, the AFN Secretary General said the AFN delegation will be in Uromi to pay its last respect to the former Nigeria decathlon champion who was twice its technical director.

“The AFN has concluded plans to be in Uromi on Friday to honour the late Brown Ebewele who died on 31 December, 2021 in Warri after a brief illness,’ said Beyioku in a statement.

“Our president Tonobock Okowa will lead the delegation which will also have other board members and staff of the federation.

“Brown Ebewele was twice head of our technical sub-committee and it is only appropriate the federation plays a huge part in his burial,’ said Beyioku.                            The late Ebewele’s funeral rites will continue Friday morning with a lying-in-state at the Samuel Ogbemudia stadium in Benin City.

“His body will thereafter be moved in a motorcade to Uromi where a funeral mass will hold at Mary the Queen Catholic Church at 2pm while his body will be interred thereafter at his residence also in Uromi,” he said.

Do Nigerians Trust the Police in the Face of Foreign Government Security Alerts? -By John Egbeazien Oshodi – Opinion Nigeria

Sowore Exposes How Nigerian Government Covered Up For Assassins Of His Brother – SaharaReporters.com 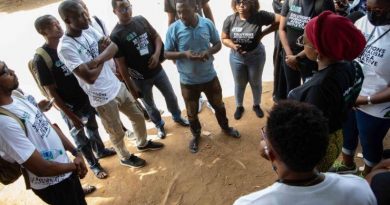