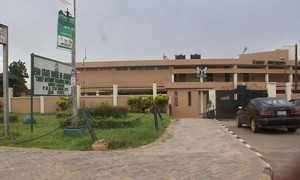 The Speaker of the Edo State House of Assembly, Francis Okiye, said on Thursday the Assembly remain focused on delivering the dividends of democracy to the people through the quality legislative framework.

The speaker stated this while addressing executive members of Like-Minds, NNPC Zonal Office, Warri, who paid him a courtesy visit in his office in Benin City.

He thanked them for the visit and promised to not to disappoint the people.

He said the House had been doing well, adding that it had passed many people-oriented bills and resolutions since inauguration .

Okiye added that Assembly recently passed the 2020 appropriation bill which had since been signed by the governor.

He, however, expressed optimism that there would be a full House after the conduct of bye-election by the Independent National Electoral Commission (INEC) in the affected constituencies that had been declared vacant. (NAN) 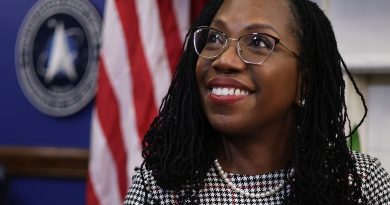