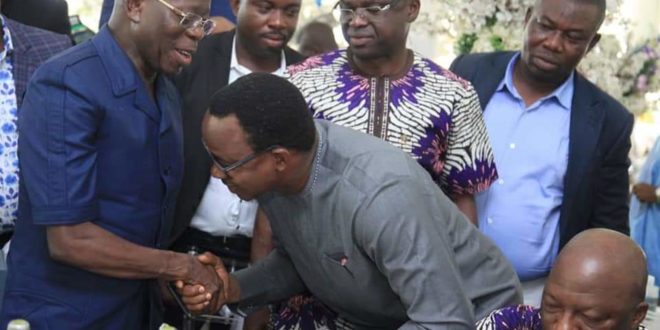 BENIN CITY – The Edo State Governor, Mr. Godwin Obaseki has celebrated the life and times of Dr. Michael Okhionkpamwonyi Richard, describing his contribution to road infrastructure in Nigeria and politics as commendable.

The governor said this at the funeral ceremony of late Richard, which held in Benin City, the Edo State capital.

The governor said late Richard was a respected politician who worked for the development of the state and would be remembered for his noble legacies.

In his tribute, National Chairman of the All Progressives Congress (APC), Comrade Adams Oshiomhole said the late 78 year-old surveyor impacted on national development, helping to redefine road network in Nigeria.

Oshiomhole urged the family and loved ones to continue with the deceased’s good legacies.

Edo State Deputy Governor, Rt. Hon. Comrade Philip Shaibu stated that a statesman talks about issues irrespective of party affiliation. He praised the deceased and comforted the family on their loss. 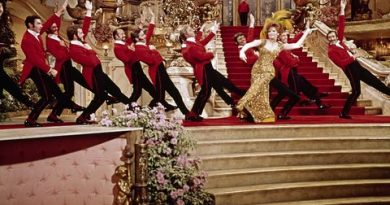 Hello, Dolly! Totally Gets How Much You Miss Your Favorite Restaurant