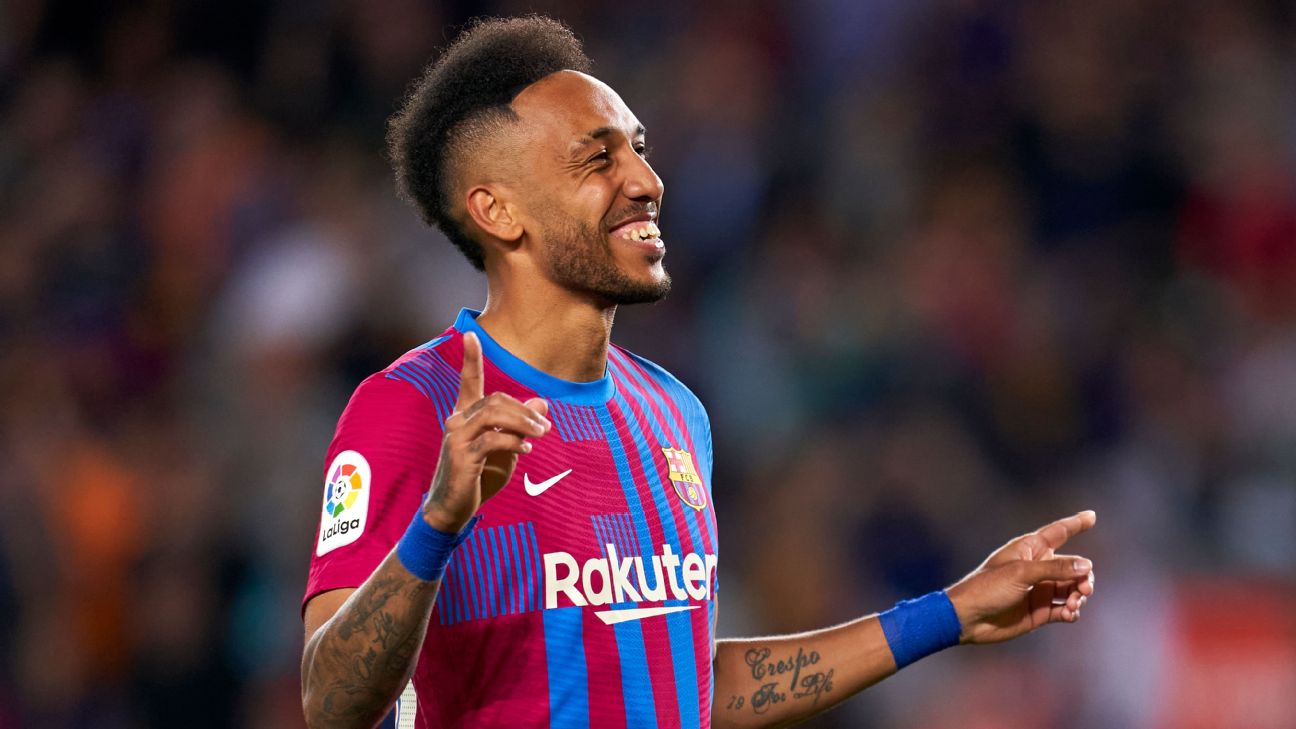 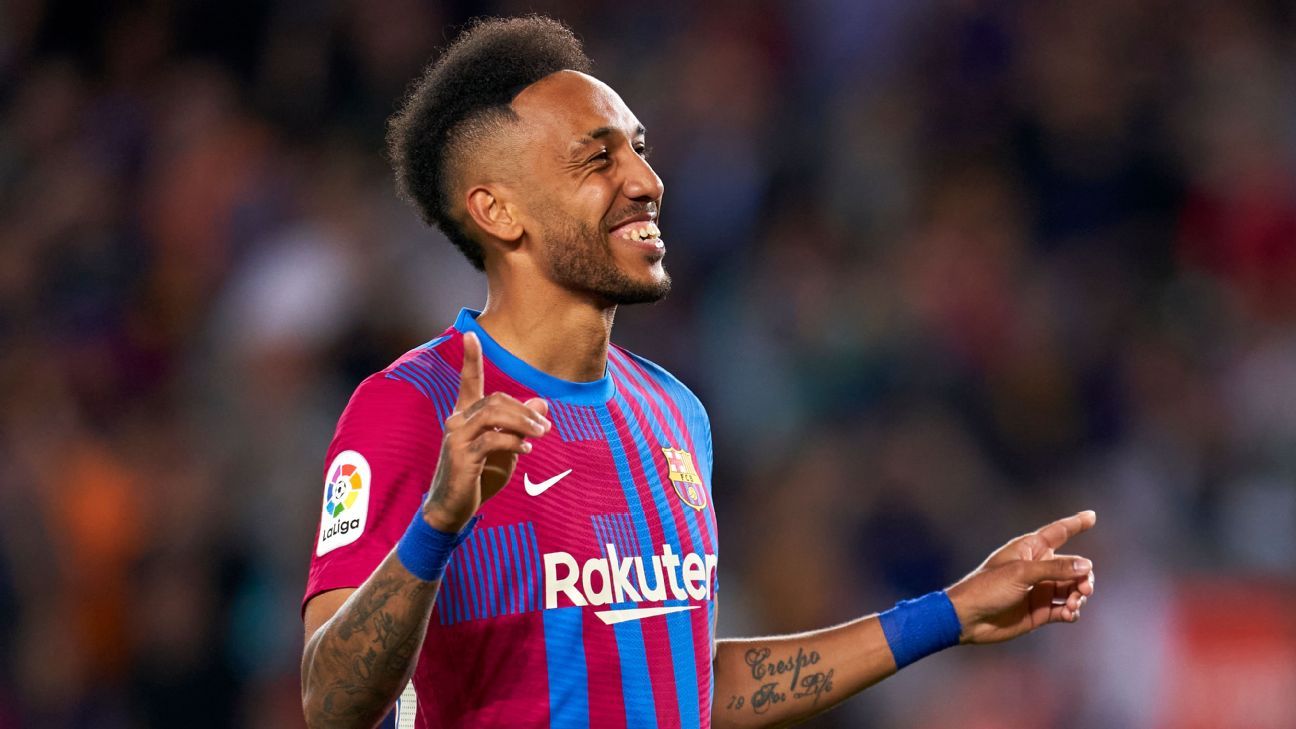 Chelsea are stepping up their search for a striker after making enquiries for Barcelona‘s Pierre-Emerick Aubameyang and Red Bull Salzburg’s Benjamin Sesko, sources have told ESPN.

The Blues are keen to add further reinforcements after allowing Romelu Lukaku to re-join Inter Milan on a season-long loan and are assessing their options before making a formal move.

Those under consideration include Aubameyang, who only left north London rivals Arsenal in January to move to Camp Nou on a free transfer.

ESPN reported in April 2020 that Chelsea were monitoring Aubameyang before he signed a new long-term contract with the Gunners.

Thomas Tuchel has since replaced Frank Lampard as head coach but that interest has endured, with Tuchel enjoying a close relationship with Aubameyang from their time together at Borussia Dortmund.

It is unclear at this stage whether Barcelona would be willing to part with Aubameyang, although they have already signed attacking duo Robert Lewandowski and Raphinha this summer and are under pressure to raise funds in order to register their new players for the upcoming LaLiga season.

Aubameyang left Arsenal after falling out with head coach Mikel Arteta over what the club perceived as repeated acts of ill-discipline and poor professionalism. When asked about the situation in December last year, Tuchel said: “I feel sorry for him that he’s in trouble. This is not where he should be with his kind of quality and the positive character that he has — and I still believe in that.

“I’m not involved in what’s going on at his club now, and for this I also want to show my respect [to Arsenal] and not be involved and not judge what is right and wrong.

“I just have my picture and my relationship with Auba and this is not affected by that.”

Tuchel’s view of Aubameyang is particularly important given his increased influence in Chelsea’s transfer strategy following the Todd-Boehly/Clearlake Capital-led takeover of the club.

Another option under consideration is Salzburg’s Sesko, who has attracted interested from Manchester United among other clubs. The 19-year-old is reportedly available for a fee above €50 million.

Aubameyang would be cheaper but the situation for Chelsea is complicated further by ongoing negotiations with Barcelona for several other players.

Both Marcos Alonso and Cesar Azpilicueta are keen on moving to the Catalan giants but a fee is yet be agreed for either player while Chelsea are giving serious consideration to a move for Frenkie de Jong, a long-time target of United’s.

Chelsea are likely to start their first Premier League game against Brentford this weekend with Kai Havertz leading their attack. Timo Werner is another possible option but his future is increasingly likely to lie elsewhere with former club Red Bull Leipzig among the possible options.

Meanwhile, Carney Chukwuemeka has agreed the terms of a six-year contract at Stamford Bridge and completed his transfer from Aston Villa. 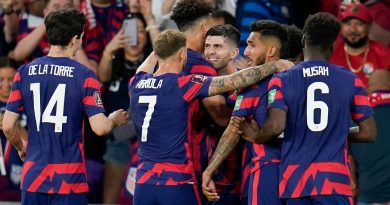