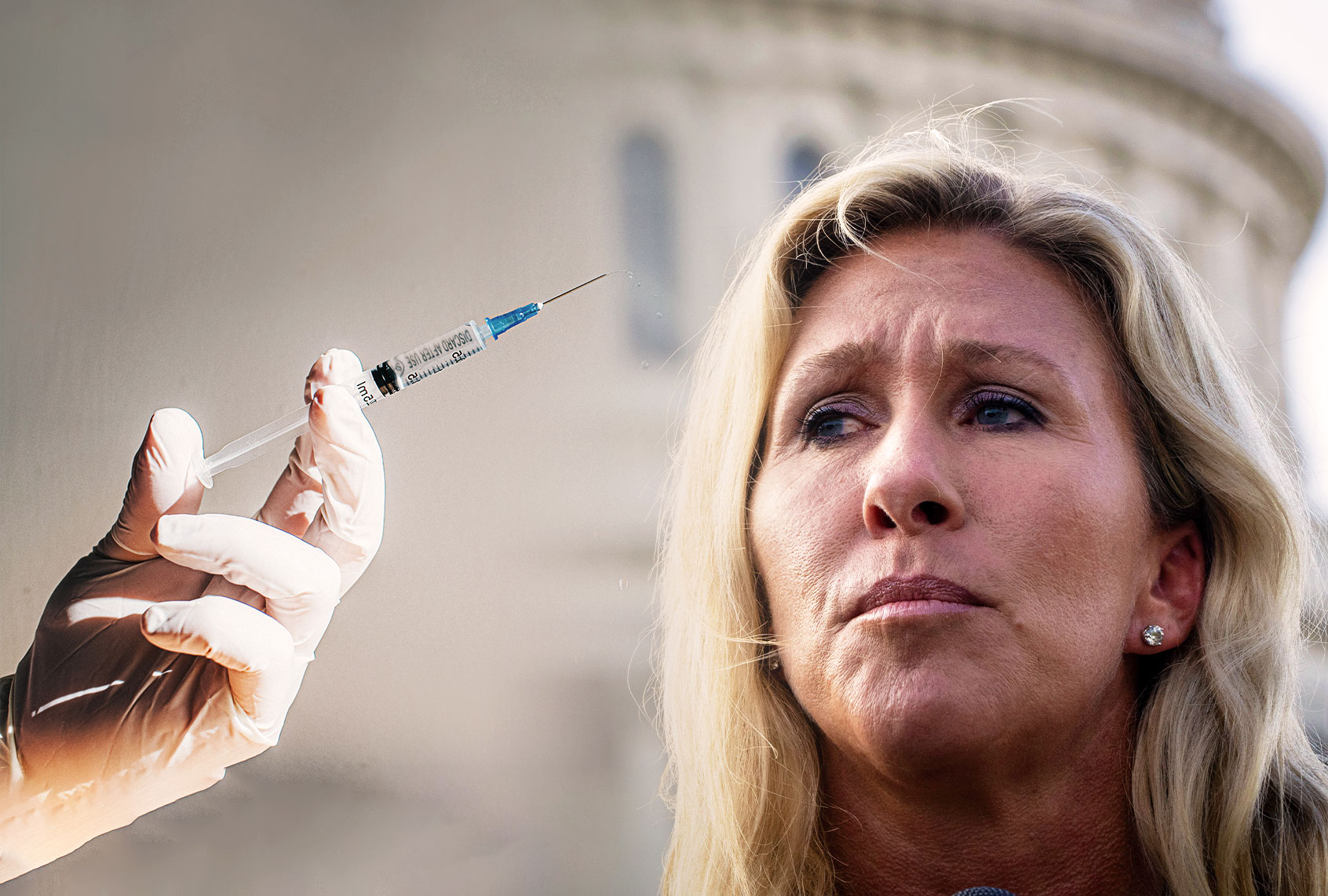 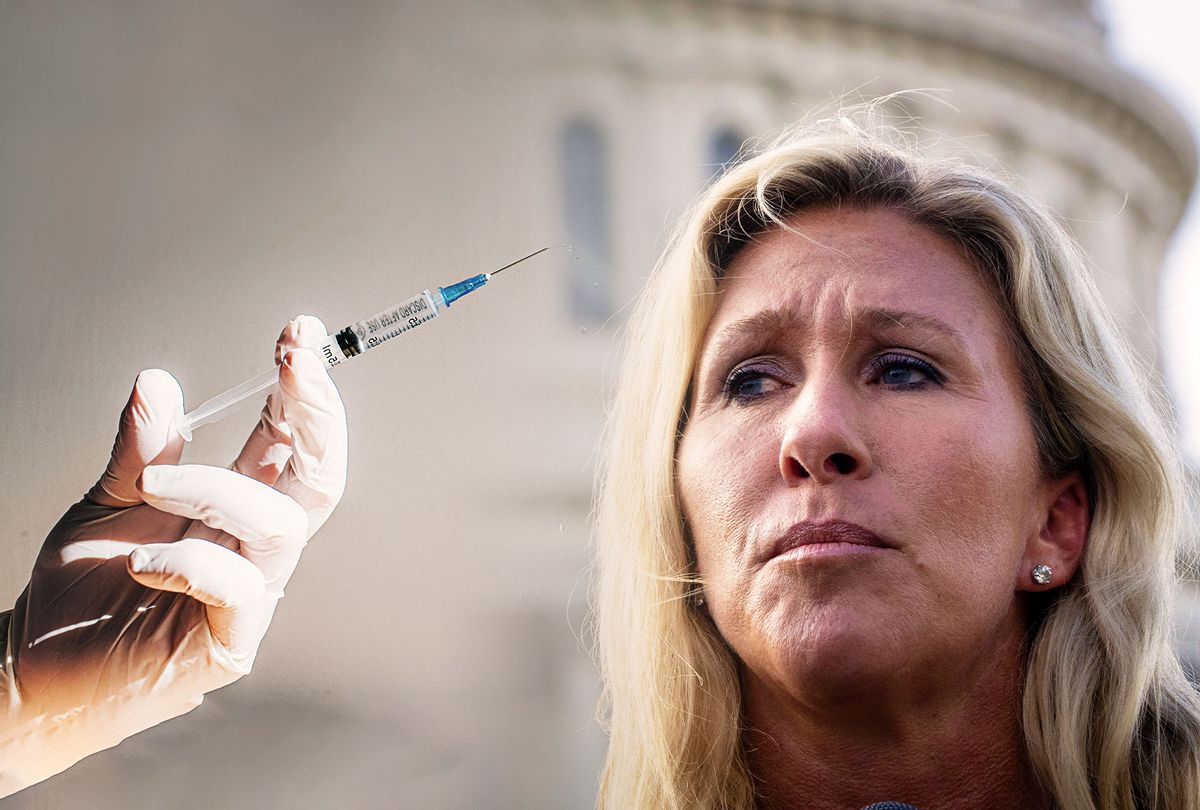 Rep. Marjorie Taylor Greene, R-Ga., expressed her outrage on Monday after a Twitter censored a satirist who propagated a right-wing narrative that most pregnant women who took Pfizer’s vaccine in a clinical trial lost their babies as a result of getting the jab.

Greene’s gaffe stems from a recent interview between conservative talk show host Jesse Kelly and anti-vaccine advocate Noami Wolf, who erroneously argued during the segment that a torrent of internal documents recently released by Pfizer reveal that the company has been “committing a massive experiment on the human race.”

“In the internal documents,” Wolf said, “it shows that babies are getting sick and dying from vaccinated mothers. It shows that 270 women … got pregnant during the period that they were being followed by Pfizer […] Thirty-six pregnant women were followed. They gave birth – vaccinated women. Twenty-eight of those women lost their babies.”

RELATED: Rep. Marjorie Taylor Greene clears up the confusion: “I am not vaccinated”

Shortly after the interview was published, satire account Dr. Lyle P. Lysol MD republished it on Twitter, along with the baseless caption: “‘A Pfizer document reveals between 82-97% of pregnant women lost their babies. 45% of the 270 pregnant mothers reported adverse clinical events, and more than 60% of these were serious.’ Great work @JesseKellyDC.”

Dr. Lysol’s post was soon flagged by Twitter as “misleading.” But Greene, a noted skeptic of the vaccine, vociferously objected to that label, demanding that Twitter’s content moderation policies come under legal scrutiny.

“WHY is this tweet labeled misleading @Twitter? Pfizer should be investigated immediately,” she wrote. “So should Twitter and any other social media app, media company, tech company, and anyone else who continues to manipulate/hide information about covid vaccines.Remove the label @Twitter.”

Greene, no stranger to slip-ups of this sort, was immediately mocked in the comments.

“It’s labeled misleading because its misleading,” said one user. “A nice way of saying it’s bullshit.”

One user pointed out that Dr. Lysol’s was a parody account whose profile picture appears to be an edited image of Johnny Sins, an American pornographic actor known for his shaved head.

At present, there is no evidence that Pfizer’s vaccine, or any COVID-19 vaccine for that matter, has caused widespread adverse health effects in pregnant mothers, according to Reuters. And although Pfizer is in the process of releasing internal documents regarding its vaccine trials, as an AFP fact-check noted, the documents have not borne out any bombshell revelations surrounding the vaccine’s efficacy or safety.

All the pieces of “The Wire” still matter: From cops, corners and Omar to the systems that fail us