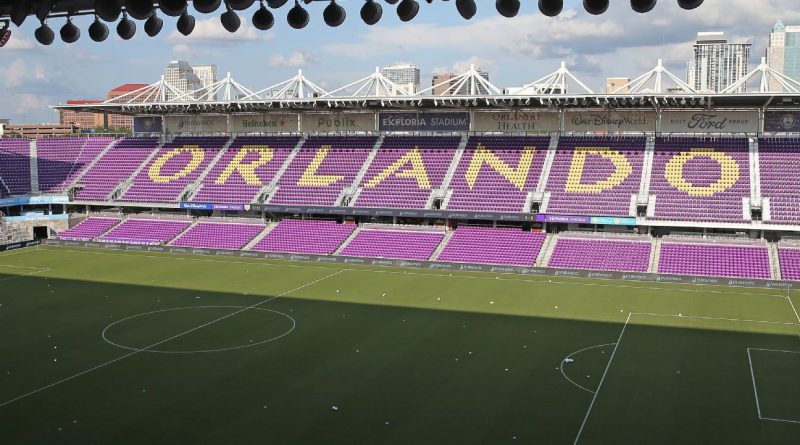 United States women’s international Megan Rapinoe said so few male footballers have come out because the environment is not “safe.”

Rapinoe was speaking to Chelsea pair Pernille Harder and Magda Eriksson, who are a couple, on their Sky Sports show The HangOUT.

And when asked to give any advice to people struggling with their sexuality, Rapinoe urged non-LGBTQ+ people to do more.

“To everyone in the sporting culture, you have a responsibility to think about what you’re saying and ensure that you’re creating an environment that’s welcoming and open,” she said.

“We get asked all the time — why aren’t there more out male athletes in elite sport? It’s because they don’t feel safe. They feel like they’re going to get abuse from fans, they’re going to be kicked off teams, have slurs thrown at them, whatever it is.

“It’s safer on the women’s side — we have a lot of camaraderie between ourselves and people coming out, which makes it easier for everyone. But I would say from sporting directors to club owners, to fans and players, it’s your responsibility also.”

Rapinoe was also one of the first footballers to kneel before matches; an anti-racism gesture inspired by former NFL quarterback Colin Kaepernick.

The OL Reign midfielder said that, as an LGBTQ+ person, she understood the important of allyship and wanted to use her platform to lend her support to the anti-racism movement.

“There was a lot of fallout from it,” Rapinoe added. “But even in the four short years after Colin was kneeling for the first time, look how far we’ve come — everyone who had something to say to Colin and the people who supported him have been proven wrong.

“A lot of people are on board now, and that’s not to say that they were wrong and I was right — it’s not about that — it’s just that sometimes history catches up quickly.

“I think the more people that get involved and speak out on behalf of what’s right, the quicker we can get to things instead of labouring through discrimination and racism.” 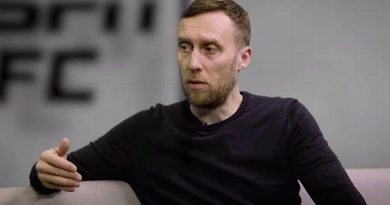 Ronaldo, Messi can prove age is just a number in Qatar