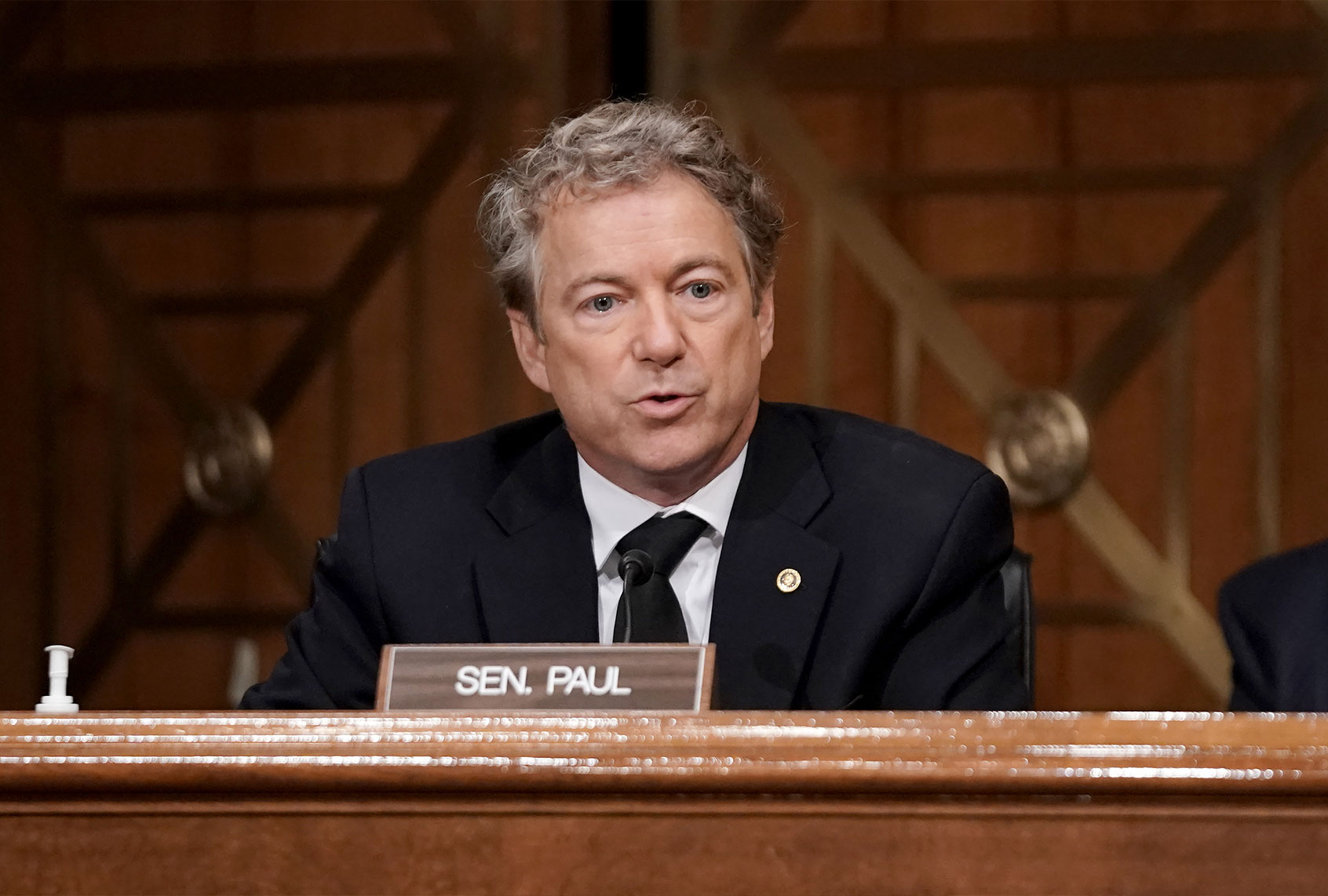 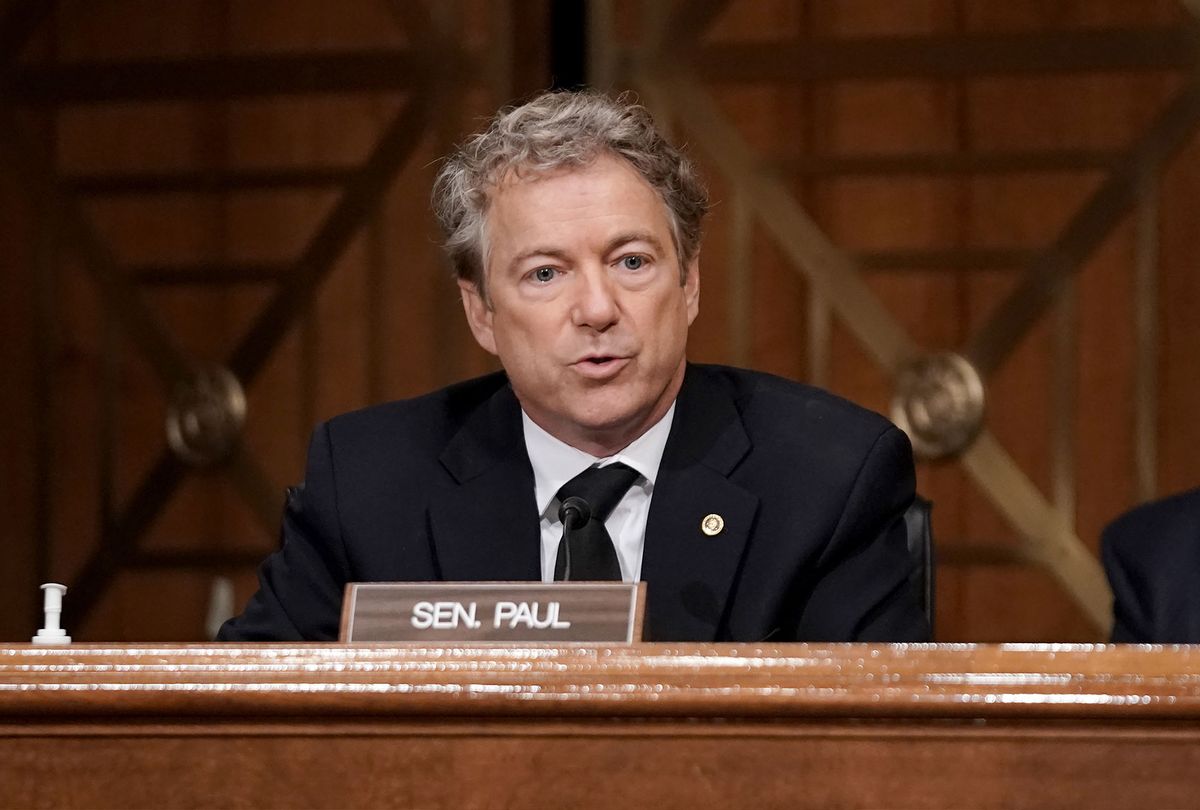 Longtime Republican operative Jesse Benton has been charged with funneling tens of thousands of dollars from a Russian national to former President Donald Trump’s campaign and the Republican National Committee, the Justice Department said Monday.

Prosecutors say Benton and Doug Wead, a conservative author and former campaign adviser to Ron and Rand Paul, solicited an illegal campaign donation from the unnamed Russian national and then falsified campaign finance filings to make it appear that the donation came from Benton.

The indictment alleges that Benton arranged for the Russian to attend a Trump campaign fundraiser in Philadelphia to get a photograph with the candidate, “in exchange for a political contribution.” The two men “concealed the scheme from the candidate, federal regulators, and the public,” prosecutors said.

The filing does not name Trump but the details match a $25,000 donation Benton made that month to a joint committee raising funds for the Trump campaign and the RNC, according to The Washington Post.

Benton and two other aides were previously convicted in 2016 of trying to buy an endorsement for Ron Paul’s 2012 presidential campaign. Financial records showed that campaign aides secretly paid $73,000 to a company owned by an Iowa state senator who switched his endorsement to Paul. Benton, who is married to Paul’s granddaughter, pleaded for leniency and pledged that he would “walk a righteous path.” He was sentenced to two years of probation and a $10,000 fine. Prosecutors say the 2016 scheme was hatched and executed days before and after Benton’s sentencing.

Benton, who also worked on Rand Paul’s 2010 Senate campaign and at one point lived in the basement of the senator’s house, later served as the campaign manager for McConnell’s 2014 re-election bid but resigned after the illegal 2012 payments were reported. He went on to work for the pro-Trump Great America super PAC but resigned in 2016 after he was charged.

Benton was caught in a secret video by the British newspaper The Telegraph in 2016 offering to disguise a $2 million contribution to Trump from reporters posing as representatives of a Chinese national while working for the super PAC. Benton offered to funnel the money through his own PR firm and into nonprofits that are not required to disclose their donors, which would then donate to the super PAC, according to the report. The investigation triggered a federal complaint against Benton and the Trump campaign for soliciting money from foreign nationals.

Last year Trump issued a presidential pardon to Benton at the urging of Rand Paul.

Wead, who worked in the George H.W. Bush White House and later authored “Inside Trump’s White House: The Real Story of His Presidency,” has hired former Trump lawyers Jay Sekulow and Jane Raskin to represent him.

“Doug Wead is a respected author and supporter of charitable causes,” Sekulow said in a statement to Politico. “He has pleaded not guilty to the charges and will continue to respond appropriately in court.” 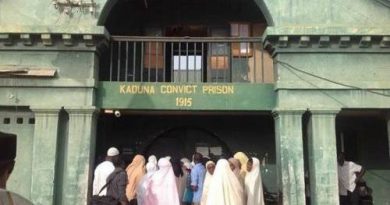 Nutritionist Akosua Writes: Foods That Put You In A Good Mood

Focus on; 1. Eating right for relaxation 2. Foods for boosting energy levels 3. Foods that make us weak 4.

Voter Exhibition Chaos: Tension Brews At Binduri As 400 Out Of 413 Names Missing; 367 Out Of 371 Missing At Sapeliga

The culture of silence: A deadly venom