Liverpool have been dealt an injury blow after Harvey Elliott was hurt during their 3-0 Premier League win against Leeds United on Sunday.

Jurgen Klopp said after the game that he had been told Elliot’s ankle had been dislocated.

“It is his ankle. I heard it was dislocated and they couldn’t put it back and he is now in hospital,” Klopp said.

“Do I want such a young boy to have this experience in his career? No. We will play football without him, but we will wait for him as well because he is a top player.

“I saw the situation. I could see his foot was not in the right place. That is why we were all shocked.”

The game was halted shortly before the hour when Elliott, who has become a member of Liverpool’s first-team this season, was hurt in a challenge by Leeds player Pascal Struijk.

The 18-year-old was about to be substituted for Jordan Henderson when he was injured.

The Liverpool physios were on the pitch before referee Craig Pawson could stop play, while TV pictures showed Mohamed Salah visibly upset by the injury and Klopp remonstrating about the severity of the challenge.

Pawson sent off Struijk for the incident shortly before Elliott departed on a stretcher.

Sources told ESPN that Pawson spoke to his fourth official Andy Madley, who was close to the incident, before deciding to dismiss Struijk for the intensity of the challenge and endangering the safety of an opponent.

Leeds boss Marcelo Bielsa said postmatch: “I regret dearly what happened, I wish it did not happen. For that to happen to any player is saddening. For a young player playing at a high level even more.

“I am sure my player did not have the intention to harm him in any way. Perhaps what happened after he recovered the ball caused the injury. The tackle was clear but clearly the acceleration at how our player moved caused it. In no way did he have provoke any harm to the opponent.”

“First and foremost our thoughts go to Harvey Elliott. It’s a horrible injury and we hope he gets back on the pitch as soon as possible,” Stuart Dallas said.

Elliott joined Liverpool from Fulham in 2019 and impressed on loan at Blackburn Rovers last season. 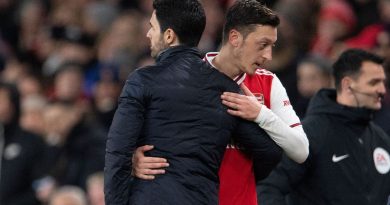 Leeds promoted to PL for first time in 16 years 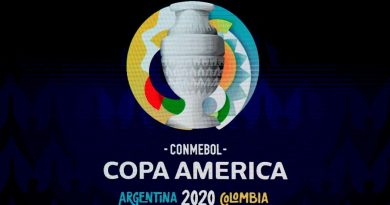 Ask for a Hermès Piano This Holiday Season