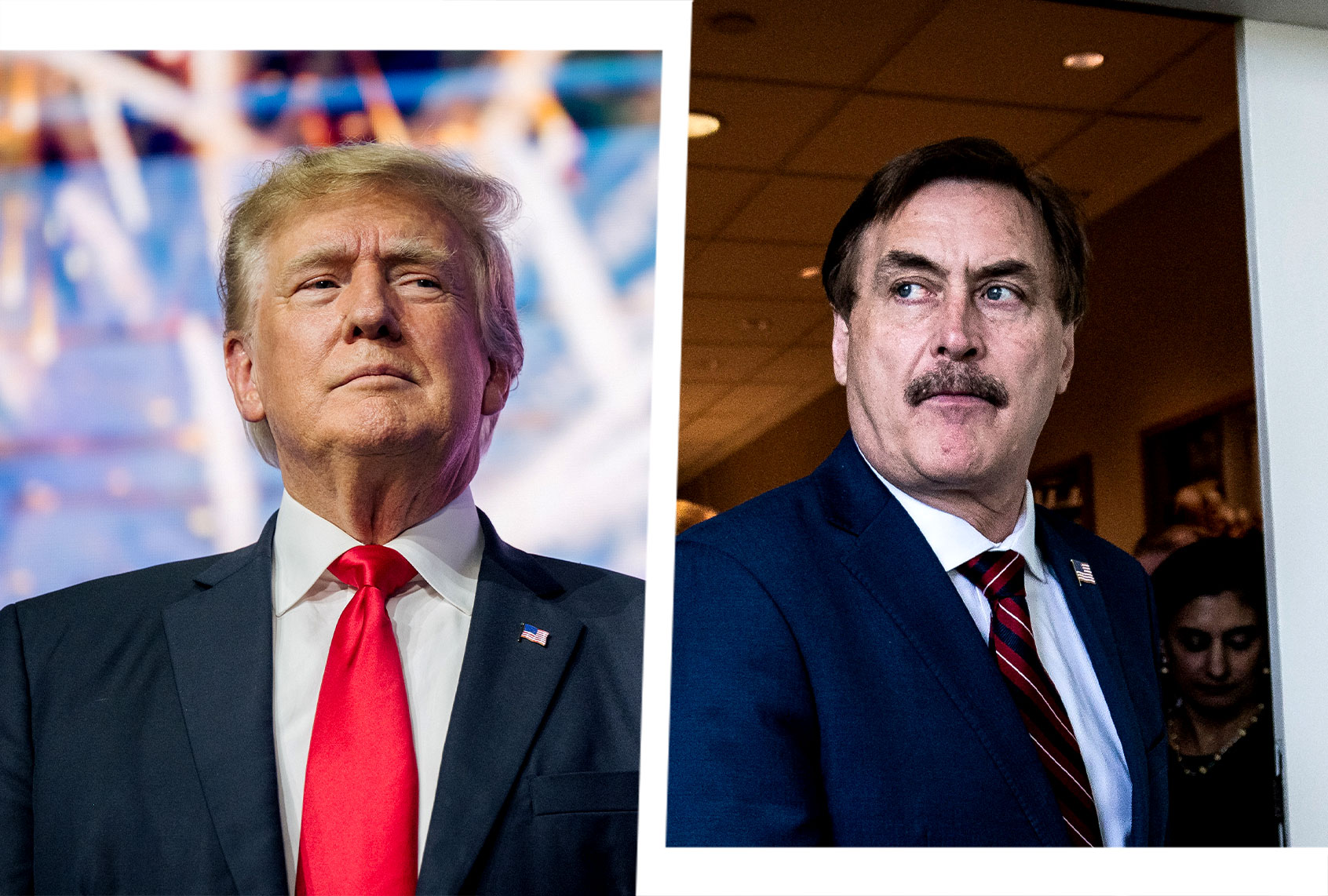 MyPillow CEO Mike Lindell and a group of his allies met with Donald Trump over dinner on Aug. 13 — the date Lindell had previously promised would bring Trump’s “reinstatement” as president — sources have told Salon. The previously-unreported meeting occurred shortly after the bedding tycoon’s “cyber symposium” in South Dakota, which failed to produce anything close to proof of election fraud.

Josh Merritt, a former member of Lindell’s “red team” at the South Dakota gathering, told Salon that the meeting occurred at Trump’s Mar-a-Lago club in Palm Beach on the evening of Aug. 13. According to Merritt, New Mexico State University law professor David K. Clements, a Lindell associate and “election truther,” talked about the potential Trump meeting ahead of time, during the cyber symposium. “David said he was trying to get on as a lawyer for 45,” Merritt said adding that Clements saw Lindell’s relationship with Trump as a way to gain access to the inner circles of TrumpWorld. 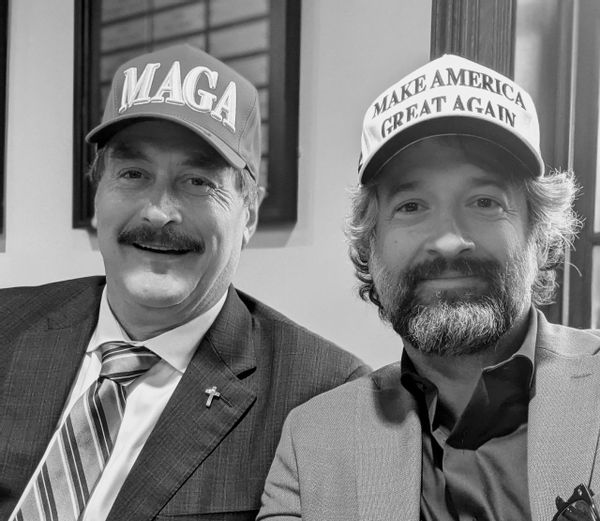 Following the Aug. 13 event at Mar-a-Lago, Clements took to Telegram to praise Trump and boast about their meeting. “The greatest honor of my life. My President. Your President,” he wrote. “Spent an unforgettable evening with the real President of the United States.” 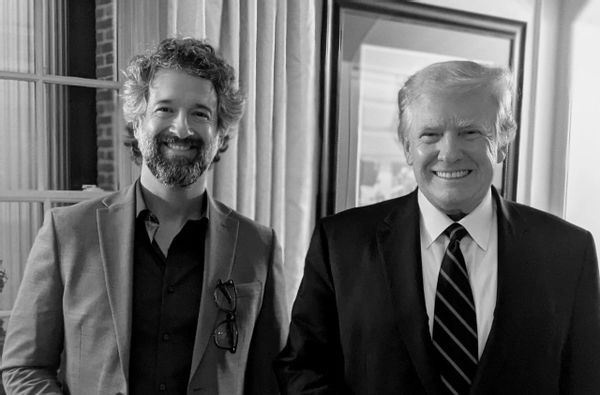 The Office of Donald J. Trump didn’t return a Salon request for comment on the meeting.

In a photo obtained by Salon, which has not been previously released, a large group of Lindell allies, including his girlfriend Kendra Reeves, pro-Trump lawyer Kurt Olsen and Trump spokesperson Liz Harrington, can all be seen seated with Lindell and Trump himself at a large dining table. 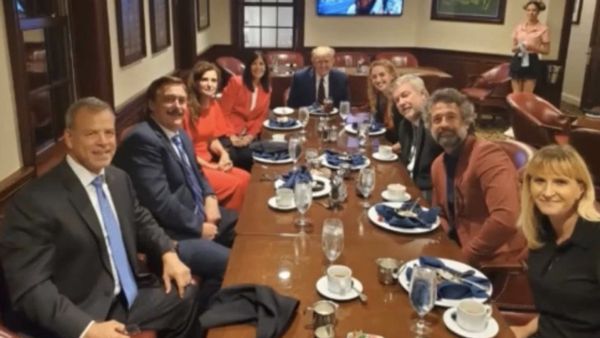 In the weeks before Lindell’s South Dakota event, Lindell repeatedly claimed that on Aug. 13 Trump would be reinstated as president (by some unexplained mechanism involving a unanimous Supreme Court decision). On one occasion the pillow king told LindellTV co-host Brannon Howse, “The morning of Aug. 13, it’ll be the talk of the world, going, ‘Hurry up! Let’s get this election pulled down, let’s right the right, let’s get these communists out.'”

As that deadline drew nearer, Lindell became less specific about the August date, although he continued to say on former Trump adviser Steve Bannon’s podcast that it was only a matter of time before the former president returned to the Oval Office. During a late August rally in Cullman, Alabama, Lindell had to move the reinstatement goalposts once again, telling Right Side Broadcasting Network (RSBN) that Trump will find himself holding the reins of power by the end of the year.

“It has to happen now. It’s Trump 2021,” Lindell said. “One hundred percent Trump 2021! And it’s — this election, when it does get pulled down, there were so many down-tickets affected. Maybe the Supreme Court and that they just do a whole new election, which is fine. But remember, everybody, we have to melt down the [voting] machines to make prison bars out of them!”

One might think that the apparent failure of Lindell’s South Dakota symposium could have soured his relationship with Trump, but that appears not to be the case, Trump praised Lindell and his underwhelming event at the same Alabama rally, calling it “incredible” and “true.”

“I watched him over the last week at his symposium, which was really amazing. Some of the people he had were incredible, incredible people. Mike Lindell!” Trump said. “True! I’ll tell you, true. It’s true. He had some people up there, really — they were scientists, they were political scientists and beyond. They were incredible, what they said and what they understand.”

This wasn’t the duo’s first meeting of the summer. In July, Trump and Lindell met backstage for a roundtable discussion at the Conservative Political Action Conference in Dallas, shortly before the former president’s keynote address.

Lindell did not return a Salon request for comment on this story.

As Salon reported last week, Lindell recently sold one of his private planes, perhaps to raise money for legal defense against the $1.3 billion civil lawsuit brought by Dominion Voting Systems, and has paid millions this year to his self-appointed cyber experts.

Live from their homes: Late night hosts are back to show we’re all in this together

The Hope Exchange Medical Centre, a Catholic Health Facility in the Ashanti Region has taken up the task of providing