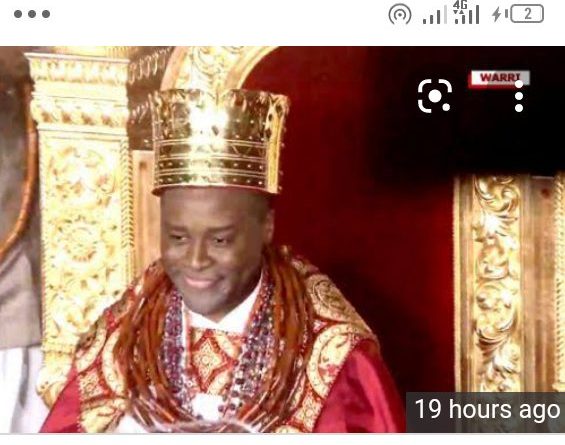 In a congratulatory message signed by the State Chairman, Amb. Bright Omkhodion Annillin, MAPLI also congratulated the Itsekiri ethnic nationality on the coronation.

It expressed delight at the peaceful atmosphere that reigned while the coronation lasted.

“We wish His Royal Majesty a happy, prosperous, and peaceful reign as he assumes his royal heritage as the custodian of the great Odé Itsekiri ancestral throne of Warri Kingdom,” according to the statement.

NPP Prestea Huni Valley thanks all for successful elections