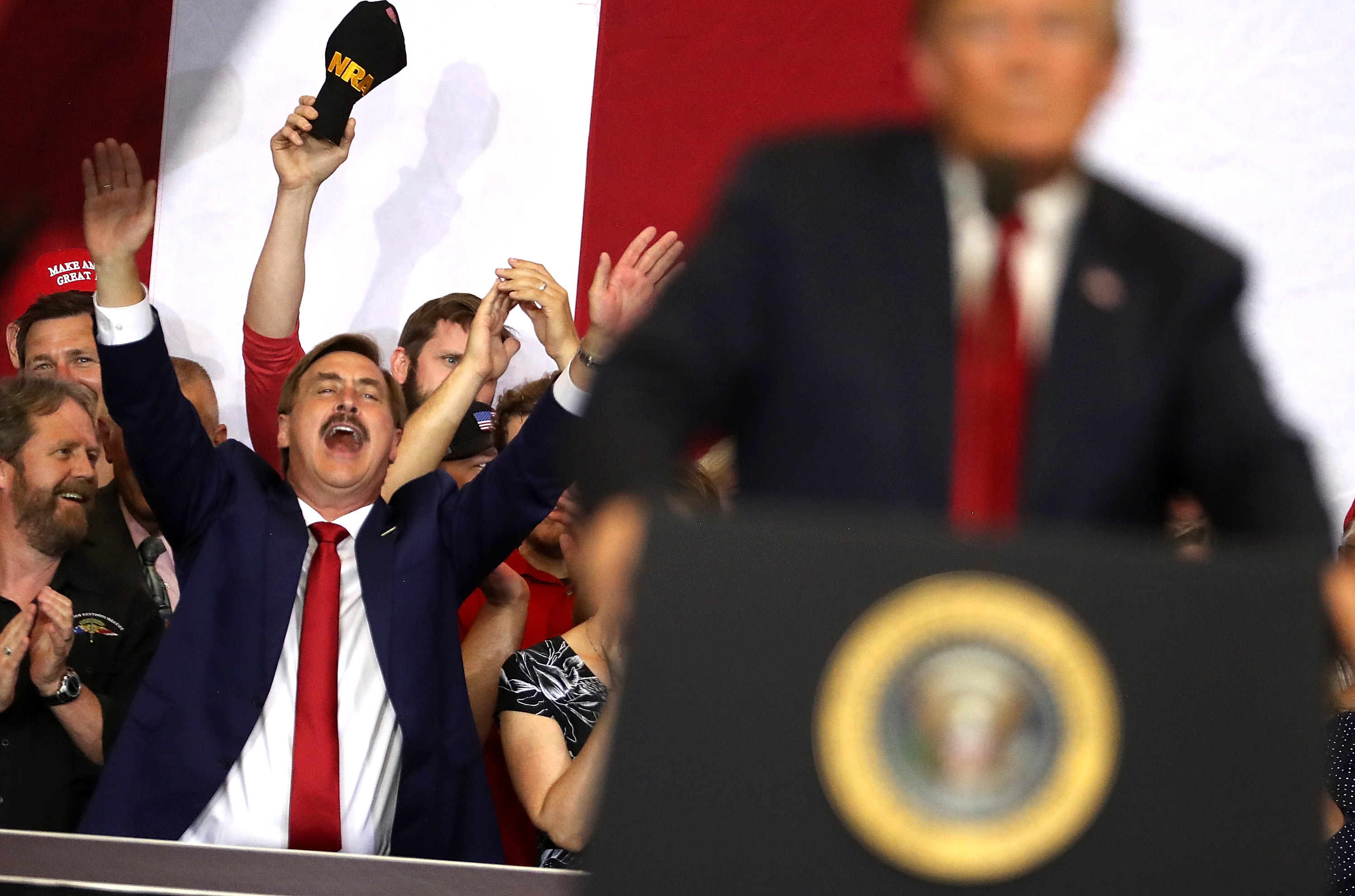 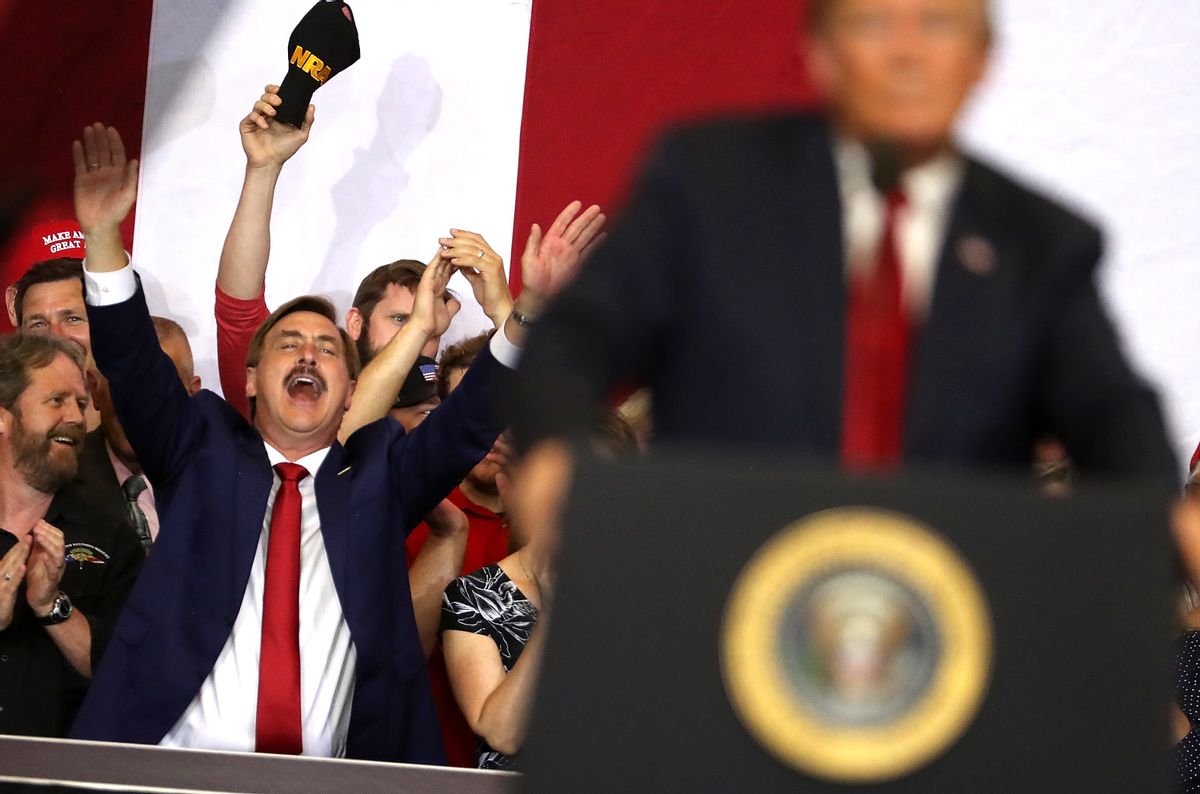 MyPillow CEO Mike Lindell suggested on Wednesday that God had orchestrated former President Donald Trump’s removal from the White House so that the nation could see the “evil” of the election system.

In an interview on Real America’s Voice, host Steve Bannon asked Lindell if his so-called “cyber symposium” to prove Trump won the election was “spiritual warfare.”

“100%” Lindell agreed. “It’s all come to a head this year, this last year. This is a spiritual battle of epic proportions. When we get through this, even non-believers, there’s going to be so many people coming to Jesus. This will be the biggest revival in history because you’re going to see miracles unfold.”

“This is the battle we’re in and all these pieces when we look back on, you’re going to be able to look back and say, ‘Wow, this all had to happen to get to where we’re going to, this glorious place,'” he continued.

Lindell recalled that he was asked by one media outlet, “Why would God let this happen?”

“You’re in the spiritual battle of good and evil and think what’s happened since the election, if we wouldn’t have caught this and all the things happened, all the things we’re going through, you know, it wouldn’t have revealed all the evil,” Lindell insisted. “The evil is revealing itself. It’s just amazing. It’s popping up all over like pocket gophers.”

According to Lindell, liberals were “blinded” but now “their eyes are being opened.”

“We need to pray that God gives us grace and it looks like we’re going to get that because all of these things that are happening,” he added.

Watch the video below from Real America’s Voice: