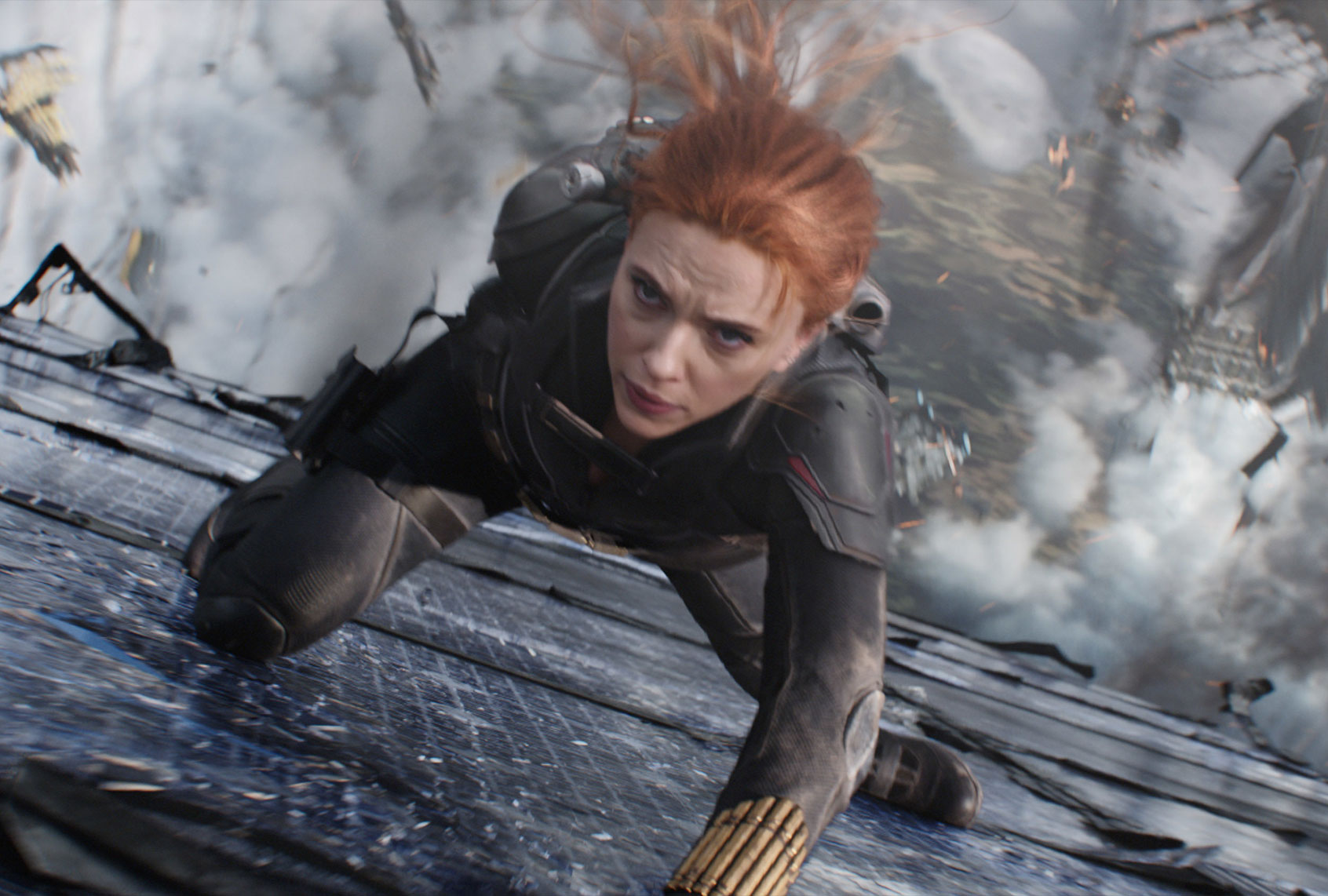 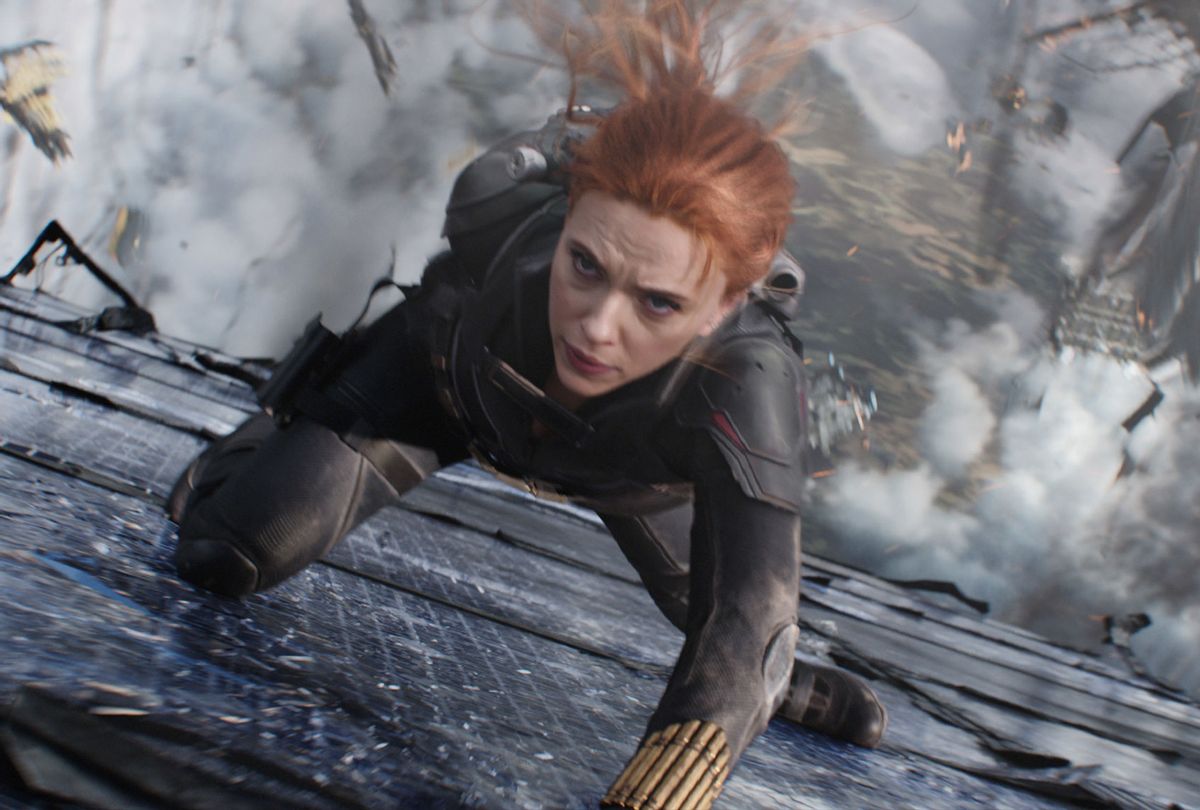 Since Scarlett Johansson filed a lawsuit against Disney for allegedly violating an agreement to exclusively release “Black Widow” in theaters, a vicious legal feud has erupted between the actor and the Marvel Studios’ parent company.

The actress claims that the simultaneous release of the film on the Disney+ streaming service – an unforeseen decision made to allow viewers to watch safely at home during the pandemic –  was not part of the original negotiations and therefore allowed the studio to cut her out of her fair share. Disney responded last week by releasing a statement that called Johansson’s complaint “sad and distressing in its callous disregard for the horrific and prolonged global effects of the COVID-19 pandemic.”

The statement also made public that Johansson received $20 million for her work on the movie, and claimed to have fully complied with its contracts and agreements with Johansson.

Women’s groups including Women in Film, ReFrame and Time’s Up are now speaking out in support of Johansson, criticizing Disney’s statement for presenting the “gendered” image of Johansson as selfish and demanding for wanting to be paid what she says she’s owed. In a joint statement, the aforementioned groups called Disney’s statement a “gendered character attack.”

“While we take no position on the business issues in the litigation between Scarlett Johansson and the Walt Disney Company, we stand firmly against Disney’s recent statement which attempts to characterize Johansson as insensitive or selfish for defending her contractual business rights,” the statement reads. “This gendered character attack has no place in a business dispute and contributes to an environment in which women and girls are perceived as less able than men to protect their own interests without facing ad hominem criticism.”

The statement highlights a long history of women in the entertainment industry — and in the workplace, in general — being painted as difficult or not “team players” for making basic demands, or for simply asking to be paid. When it comes to fair pay, research has shown women workers negotiate for raises at the same rate as their male peers, but are less likely to receive raises as a result — possibly because of these gendered perceptions of them as selfish for having demands.

Johansson may not be reflective of the everyday female worker, as a high-powered star who was the highest-paid actress in 2019 — but that doesn’t mean she’s immune to gendered attacks and, if the allegations put forth in her lawsuit prove true, exploitation from a multi-billion dollar corporation like Disney.

Johansson has previously faced the ire of the feminists who are now defending her, for her portrayal of an Asian character onscreen despite being white, and at one point accepting a role as a trans man, despite being a cis woman. But for all her past blunders and anyone’s entirely fair criticisms of the iconic Marvel actor, who’s arguably been the face of the “Avengers” franchise throughout the MCU’s first three phases, Disney’s blatant hypocrisy is on full display here.

Sure, it’s fair to criticize how Johansson’s lawsuit arguably ignores that we remain in a pandemic, and a theater-exclusive release may not have been advisable for public health concerns. But of all people and institutions, it feels hypocritical for Disney to point this out — potentially as an excuse to not pay Johansson what she’s due — while opening and operating its parks as the pandemic remained even more at large than it currently stands. Essential workers at Disney’s theme parks were forced to put their lives at risk, while CEOs and corporate workers worked remotely for most of the pandemic.

Since Johansson took legal action against Disney last week, Emma Stone, star of the recent Disney film “Cruella,” is also reportedly “weighing her options,” as her movie also released on the corporation’s streaming service alongside theatrical release, according to Screen Rant. The outlet also speculates that Emily Blunt, who stars in recent Disney flick “Jungle Cruise” alongside Dwayne Johnson, may also speak out or take action about her movie, which also followed the simultaneous release model on July 30.

Regardless of the outcome of Johansson’s lawsuit, as the pandemic persists and concerns mount over the rapid-fire spread of the delta variant of COVID-19, simultaneous theater and streaming releases will likely continue — and with them, conflicts over how stars should be paid.

So far, despite an impressive opening weekend and praise from critics, “Black Widow” ranks among one of the lowest grossing Marvel films of all time, and theater owners have blamed the movie’s streaming on Disney+ for this outcome. Buzzfeed News reported last week that sources close to Johansson told the outlet that the movie’s availability on Disney+ cost Johansson $50 million.

It may not be easy for everyday women workers to empathize with the million-dollar professional conflicts of one of the biggest actresses in Hollywood. But anyone who’s watched “Black Widow” and enjoyed its sharp feminist commentary and celebration of women reclaiming their power will certainly cringe at this legal debacle involving a corporation chastising its female employee’s selfishness for asking to be paid. 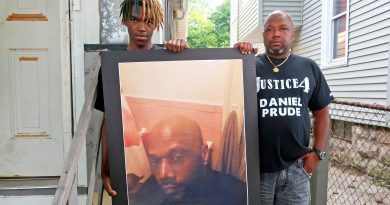 Daniel Prude Was Killed by Rochester Police in March. Here’s How to Demand Justice.

With “Me You Madness,” Steve Mnuchin’s wife creates a bold, bipartisan comedy to annoy us all 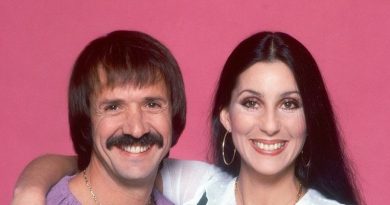