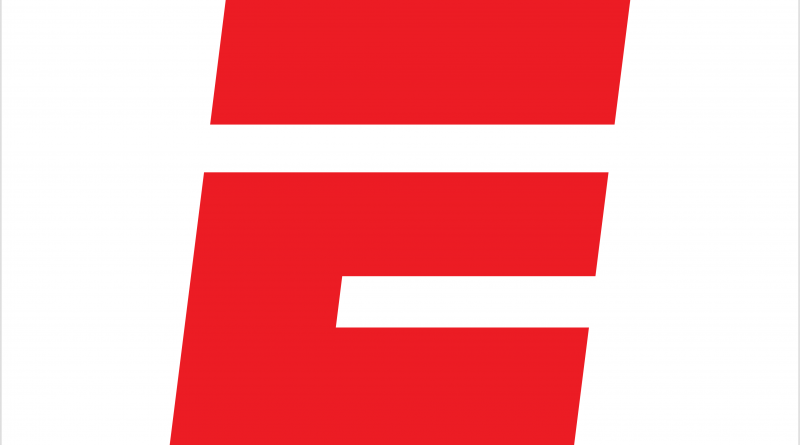 Arsenal may have given Emile Smith Rowe the No. 10 shirt when he signed his new contract, but Sky Sports have suggested that the Gunners have an interest in Leicester City playmaker James Maddison.

However, the Foxes are far from keen to let one of their talismanic figures leave the King Power Stadium, so it will reportedly take an offer of over £70 million for them to even consider letting the 24-year-old depart.

Another factor that makes things difficult for Arsenal is that Leicester are under no pressure to move Maddison on, as he has a contract that runs until 2024.

This is perhaps why Arsenal are still keeping an eye out for Martin Odegaard, who spent the second half of last season on loan at the Emirates from Real Madrid.

There have been suggestions in Spain that Los Blancos are willing to let the Norway international leave for around £50m as they continue looking to raise funds, especially as the midfielder’s deal runs until 2023, meaning this could be a more viable move.

Due to the fees that would be involved, it is understood that Arsenal may need also to transfer some of their own players before making a move for either.

10.27 BST: Borussia Dortmund’s Erling Haaland could cost around €180m to sign this summer, but he’s worth it.

Craig Burley explains why clubs should pay whatever they have to in order to land Dortmund’s Erling Haaland.

09.25 BST: The Athletic reports that “PSG have opened initial discussions to gauge Paul Pogba‘s interest in a move but remain undecided as to whether to purchase the player from Manchester United this summer or to wait until the end of next season to try to sign him on a free transfer.”

Pogba, 28, can speak to foreign clubs in January over a free transfer as his contract expires in 2022. Real Madrid and Juventus have been linked with the France midfielder in recent years but PSG are now showing the most interest and a bid is “anticipated to arrive in the coming weeks.”

United and Pogba are still in discussions over a new contract, according to manager Ole Gunnar Solskjaer, but the club would likely accept around €40m-€50m for a player who could leave for nothing in a year.

Onana, 25, was handed a 12-month ban in February after testing positive for a banned substance but that was reduced to nine months by CAS and he will be available to play in November.

Overmars told Voetbal International: “I’m not sure if we’ll get to a deal with Lyon. There hasn’t been contact for a week. Another club was interested but they already got another goalie. Arsenal were also mentioned but I haven’t had any contact with them.”

08.31 BST: Ole Gunnar Solskjaer says the arrival of Jadon Sancho and Raphael Varane this summer proves “the ambition” of Manchester United ahead of the new season.

United have agreed deals for Sancho and Varane for a combined fee of more than £100m and Solskjaer admits he “could not have asked for more backing” as he attempts to build a squad capable of challenging for the Premier League title.

“I’m very happy that we’ve managed to get a deal with Real Madrid [for Varane]”, Solskjaer said after the 2-2 draw with Brentford on Wednesday night. “He’s a proven winner and a player we’ve followed for many, many years.

“As I’ve said before, every manager would be happy the sooner the better the deals are done and this year we’ve managed to get it sorted. The two we’ve got in will make a huge difference for us and as a manager you can’t ask for more backing when you’ve got these two in as early as we have.”

08.00 BST: Chelsea and Sevilla have entered talks over a deal that will take defender Jules Kounde to Stamford Bridge this summer, sources have told ESPN. Sources said that the deal could be worth around €70m — €10m less than Kounde’s buyout clause.

Chelsea are considering including Kurt Zouma in the deal, according to ESPN sources, to lower the transfer fee but the Premier League side are yet to set a value on the France defender.

Sevilla agreed a similar swap deal with Tottenham Hotspur earlier this week when Spanish winger Bryan Gil joined Spurs for €25m and Erik Lamela moved in the other direction.

Sevilla, who paid Bordeaux €25m two years ago to sign the talented centre-back, were hopeful Manchester United would enter the race to sign Kounde but the Old Trafford side never made an offer with their top priority being Raphael Varane.

– AC Milan are hoping to sign Chelsea forward Hakim Ziyech on loan with a right to make the deal permanent, according to Calciomercato. The two clubs have a good relationship, with Fikayo Tomori and Olivier Giroud both having recently moved to the Serie A side, but it is stated that the London club are currently only considering a permanent deal or a loan with an obligation to sign the Morocco international. Milan could offer over €25m if they are able to sign the 28-year-old on loan first.

– Fabrizio Romano reports that Dejan Joveljic will join the LA Galaxy from Eintracht Frankfurt. The 21-year-old forward will sign a deal to stay with the MLS side for four-and-a-half seasons with the final paperwork set to be signed. The Serbia youngster played last season on loan at Austrian club Wolfsberger, bagging 18 league goals.

– Napoli are on the lookout for a midfield option, due to Diego Demme‘s lengthy injury, reports Calciomercato. One option is Borussia Monchengladbach‘s Denis Zakaria, who is at the top of their priority list, as they work on a loan with a right to permanently sign the Switzerland international for €20m. They’re also looking at Sander Berge, whose transfer could be cheaper after Sheffield United‘s relegation from the Premier League.

– Manchester City and Hellas Verona are in advanced talks for Ivan Ilic to permanently make the move to the Italian side after the midfielder spent last season on loan there, reports Matteo Moretto. The fee is set to be around €8m, according to Fabrizio Romano, while Verona have also asked Bayern Munich if they can bring in striker Joshua Zirkzee on loan.

– Crystal Palace and Newcastle United are both monitoring Angers midfielder Angelo Fulgini, as has been reported by the Daily Mail. They’re not alone though, as AS Monaco and a couple of unnamed Spanish outfits are also considering the 24-year-old, who has previously been linked with Everton and Southampton.

Hazard must make amends as Madrid focus on La Liga 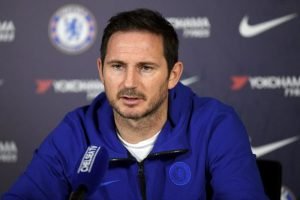 Voting has ended at most centres nationwide in the general elections. The exercise which commenced at 7am ended at 5pm