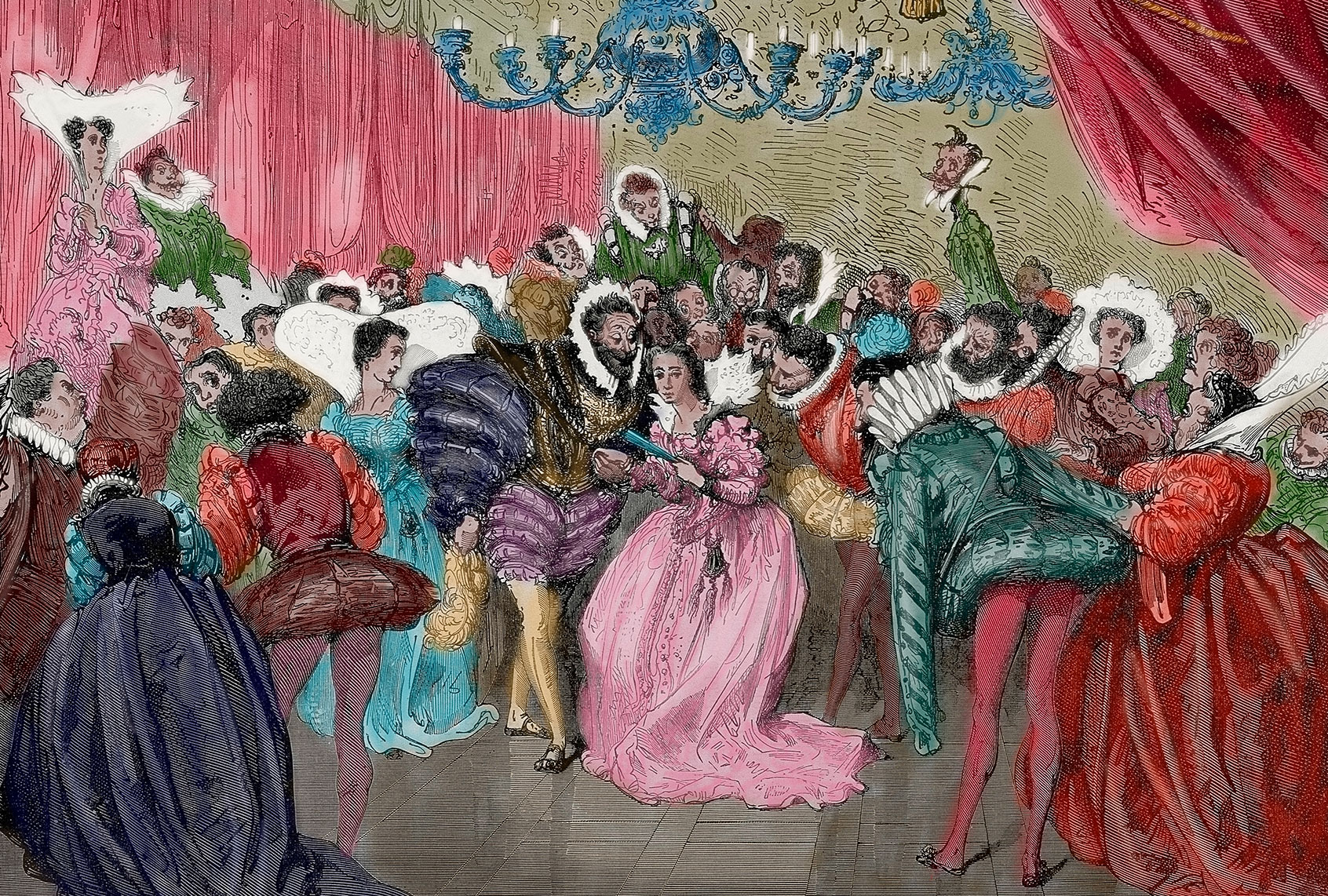 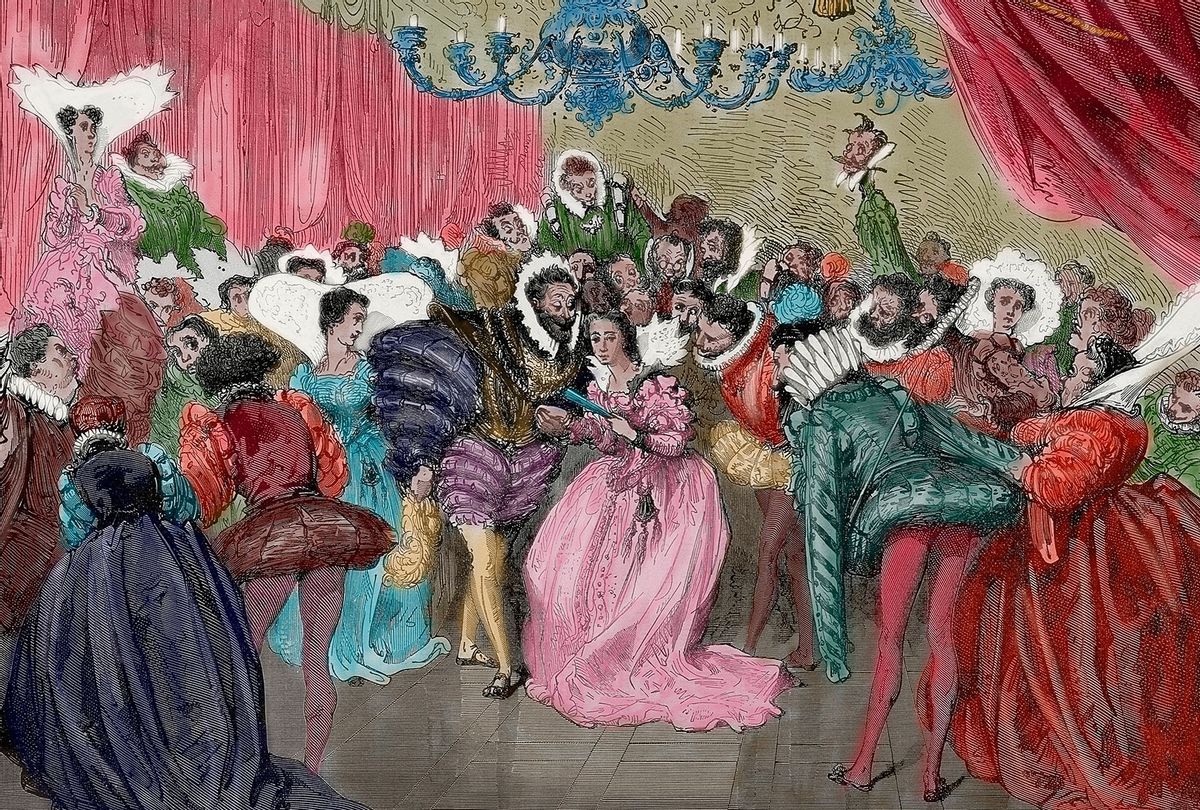 In the words of its publicity department, Andrew Lloyd Webber’s new production of Cinderella offers audiences nothing less than “a complete reinvention of the classic fairy-tale.” Written by Emerald Fennell (Oscar-nominated for “Promising Young Woman”), the production promises a feminist revision of the classic fairy tale, updating the well-known story to reflect contemporary attitudes towards gender.

But Cinderella has always been a feminist text. You might have heard of figures like Charles Perrault, the Brothers Grimm and Walt Disney, each playing a key role in popularising the folk story for a new generation. But behind their versions of the classic fairytale lies an untold story of female storytellers like Marie-Catherine D’Aulnoy and the Comtesse de Murat.

Before the Grimms, these pioneering women were drawn to Cinderella not because they felt the story needed updating or revising, but because they were attracted by the culture that birthed it – a storytelling network created by and for women.

Cinderella began its life as a folk tale, passed orally from household to household. The earliest recorded copy dates back to China in 850-860. This version of the story probably entered into European society by the women working on the great Silk Road.

At a time when only men could be writers or artists, women used folk tales as a means of expressing their creativity. Female labourers and housewives passed the stories onto one another to dispense shared wisdom, or else to break up the boredom of another working day as they toiled away from the prying eyes of men.

These storytelling traditions echo to this day. It is where we get the notion of the old wives’ tale. According to feminist writers like Marina Warner, it is also why we have to come to associate gossip with women. Cinderella reflects these customs. It is a story about domestic labour, female violence and friendship, and the oppression of servitude. Perhaps most significantly, it is a story about female desire in a world where women were denied any role in society.

The precise story of Cinderella has always been in flux. In some, she still has a mother. In others, the stepsisters resort to slicing off their heels to win the heart of the prince. But whatever incarnation, Cinderella has historically been a story about women and for women. So what happened to poor Cinders to make her so powerless?

Well, men. As the story became increasing popular, male writers and artists became interested in adapting the tale. But in doing so, they found in Cinderella not a story of female wish-fulfilment but a more general sense of escapism.

It was Perrault who introduced the famous pumpkin and the glass slipper, giving the tale its two most iconic features. The Grimms turned the stepsisters ugly, as well as removed the fairy godmother in favour of a magical wishing tree. These adaptations reflected unconscious misogyny, stripping the story of much of its feminist potential and making it instead about enchantment over representation.

Cinderella goes to the cinema

These traditions continue in Cinderella’s cinematic adaptations. The first person to adapt Cinderella for the big screen was the French magician turned film director Georges Méliès. In his hands, the character became little more than a passive, frightened waif, her job seemingly to stand in the corners of the shots and look amazed at the latest special effect appearing on screen.

Decades later, Walt Disney used Cinderella as part of the studio’s strategy of mining European folk tales for popular entertainment, a tradition begun with “Snow White and the Seven Dwarfs” (1937).

Released in 1950, Disney’s “Cinderella” reflected the conservative values of U.S. society at the time. The figure of the wicked stepmother took on a supervillainesque quality in the form of Lady Tremaine. While the figure of the stepmother had been the antagonist in most versions of the folk story, Disney’s Tremaine was a villain to rank among the studio’s many infamous examples of monstrous women. In Disney’s hands, an often nuanced character within the original tale was turned into a vivid caricature of feminine power and greed.

The most recent live-action remake starring Cate Blanchett as Tremaine did little to change these preconceptions of the folk tale, as Cinderella became a nostalgic symbol not only for childhood storytelling but for Disney as its most popular storyteller. The role of women in the creation of Cinderella as we know it was lost to animation and special effects.

So what is the moral of the story of this particular fairy tale? If anything, it’s that Cinderella is not a story that needs a complete reinvention. Instead, the story needs reclaiming from the hands of those who would dismiss it as just a fairy story or would use it as a vehicle for spectacle at the expense of the story buried beneath.

Listen to article Member of Parliament for North Tongu Constituency, Hon. Sam Okudzeto Ablakwa has offered Ghc10,000 to reward anyone