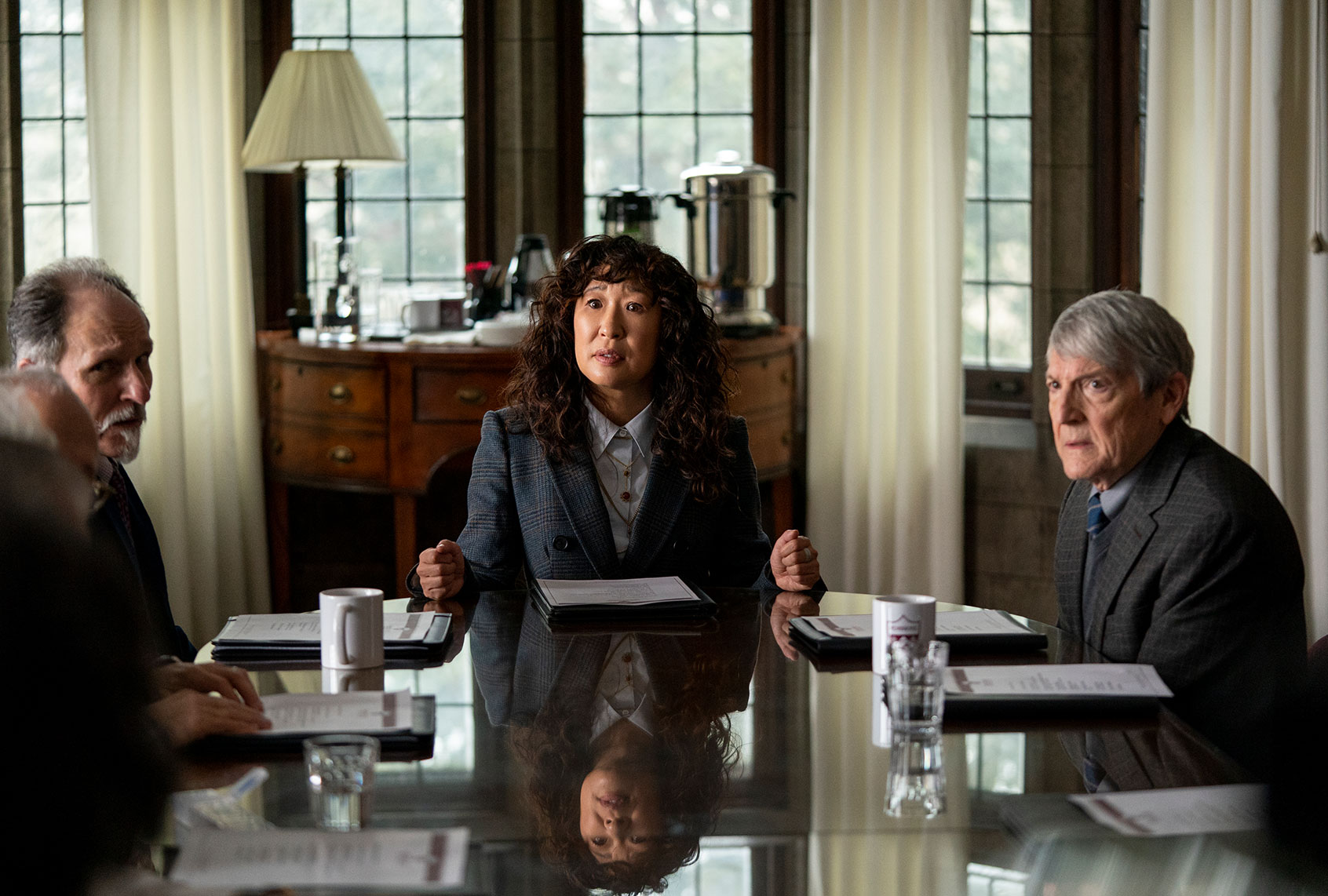 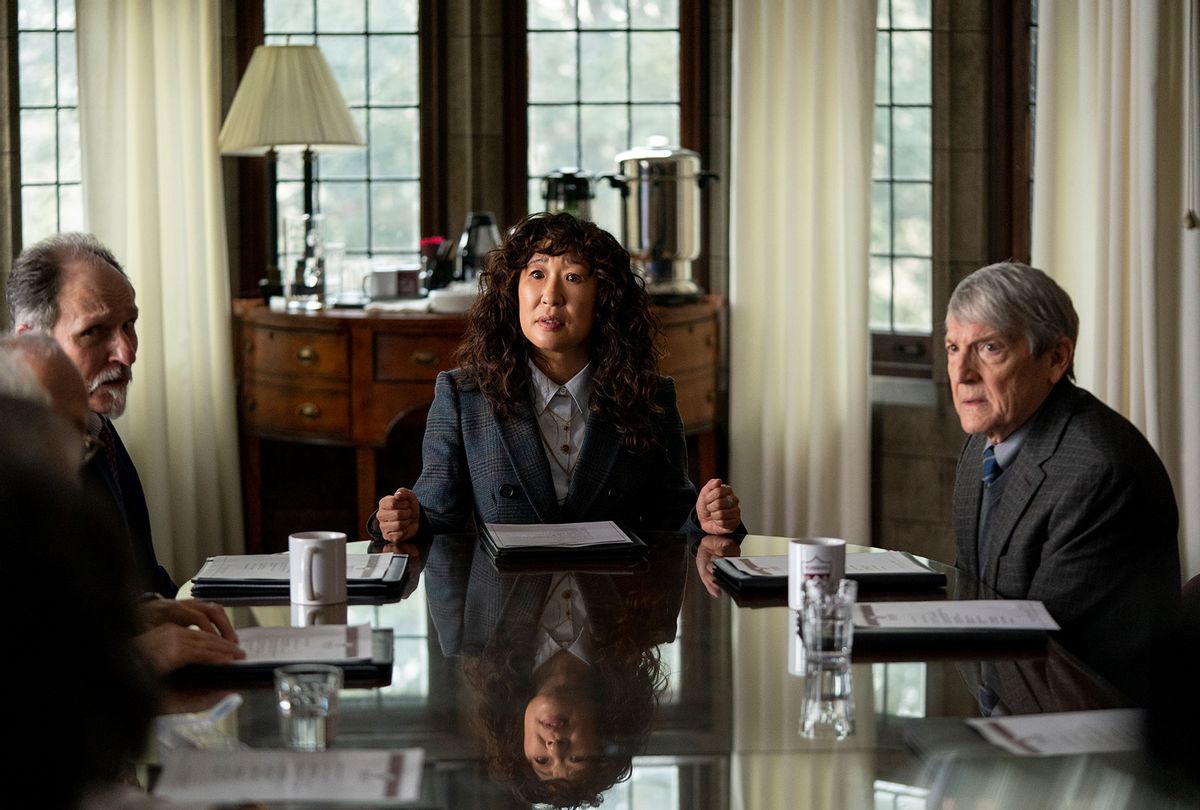 On Wednesday, Netflix released the first look at the original dark comedy series, “The Chair,” starring Sandra Oh in her latest TV starring role after her Emmy-winning turn in “Killing Eve.” She also serves as an executive producer on the project.

In “The Chair,” Oh stars as Dr. Ji-yoon Kim, who is tasked with chairing Pembroke University’s prestigious English Department following a series of scandals. Per Netflix, Kim will face a “unique set of challenges” as the first woman to chair the department and one of just a handful of staff members of color at the entire university.

Pembroke and its English Department are helmed mostly by old white men resistant to change — the very change Kim seeks to fight for. Throughout “The Chair,” Kim struggles to balance her new administrative responsibilities with parenting and her vision for her department. This struggle is exacerbated by ongoing controversy surrounding Kim’s department, for which she begins to realize she may wind up a tokenized scapegoat.

“I feel like someone handed me a ticking time bomb because they want a woman to be holding it when it explodes,” Kim says in the trailer.

Jay Duplass, Holland Taylor, Bob Balaban, Nana Mensah, David Morse, and Everly Carganilla will star as Oh’s colleagues, confidants and adversaries, with Duplass, who played Josh Pfefferman on “Transparent,” as a controversial professor for whom Dr. Kim appears to have feelings.

As “The Chair” seems to confront the ongoing issue of racism, sexism, and either tokenizing or exploiting women of color, it’s a highly fitting role for Oh, who has spoken openly about her experiences with industry racism and misogyny as an Asian American woman. Oh has been nominated for 12 Emmys and became the first Asian American woman to win the coveted prize.

Amanda Peet serves as the series’ writer, showrunner and executive producer. Her husband, “Game of Thrones” co-creator David Benioff, and his creative partner D.B. Weiss are also executive producers. This is their first project for Netflix after signing a deal with the streamer. “The Chair” is also executive produced by Bernie Caulfield (“The X Files”) and Daniel Gray Longino (“Portlandia”), who directs all six episodes.

“The Chair” will be released Aug. 20 on Netflix.

In Netflix’s stirring “Amend,” stars anguish over the injustices that led to the 14th Amendment

GRASAG suspends two Executives; Including its President and Financial Controller