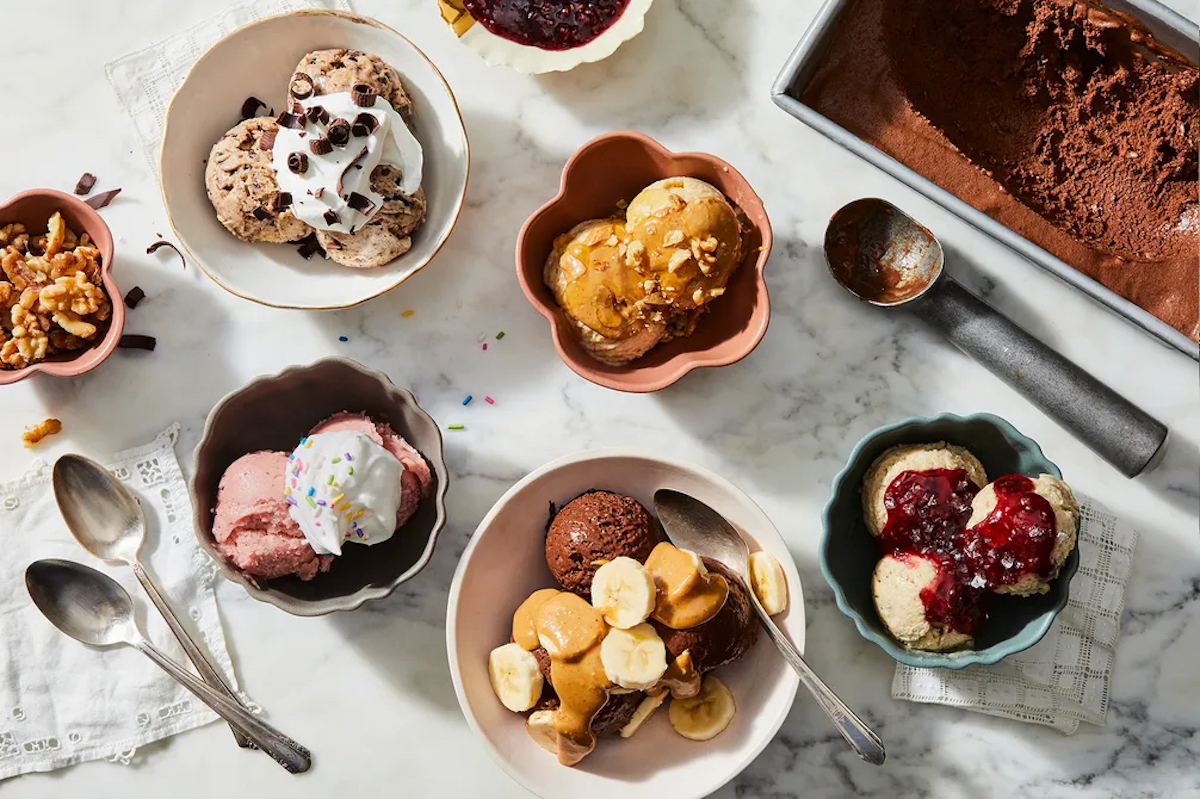 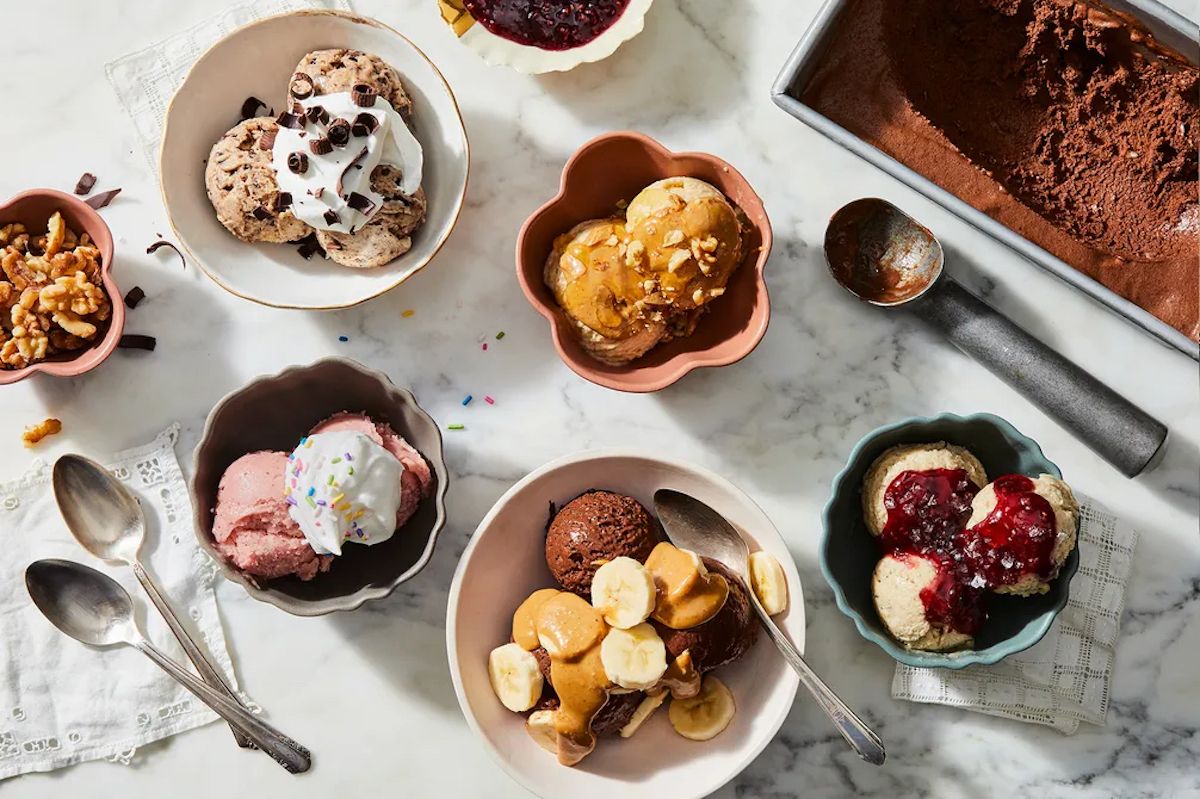 National Ice Cream Day is just around the corner (June 18th to be exact), and just in time for a celebratory scoop, grocery delivery service Instacart has revealed the most popular ice cream flavors in every state across the country. The results are based on Instacart’s own data, accounting for thousands of different ice cream products from all across the country and uncovering which ice cream flavor each state buys the most, compared to national averages. So which flavor came out on top as the most-loved scoop? Moose tracks. Twelve states — Alabama, Illinois, Indiana, Iowa, Michigan, Minnesota, Nebraska, North Dakota, South Carolina, Tennessee, West Virginia, and Wisconsin — consistently ask for a double or triple scoop of moose tracks, which is a rich and fudgy ice cream that has a vanilla ice cream base, chocolate fudge swirls, and peanut butter cups (plus toppings, of course).

There was a tie for the second-most-popular ice cream flavors: rocky road, which was most popular in Arizona, California, Nevada, Utah, and Wyoming; coffee, which was popular among the caffeinated residents of New England, including Maine, Massachusetts, New Hampshire, Rhode Island, and Vermont; birthday cake, a favorite among party-goers in Louisiana, Mississippi, North Carolina, South Dakota, and Virginia; and green tea, which was the favorite in Alaska, Colorado, Oregon, and Washington.

The tri-state area including Connecticut, New Jersey, and New York went nutty for pistachio ice cream. And there were some one-state wonders, too. Delaware was the only state to choose cherry-flavored ice cream, Pennsylvanians love mint chocolate chip, and New Mexico is filled with chocolate lovers, who especially love a pint of chocolate chocolate chip. Kentucky, Louisiana, and Ohio keep things simple; their shoppers tend to stock up on regular vanilla chocolate chip ice cream more so than any other flavor. Surprisingly, only three states chose cookie dough as their favorite flavor of ice cream: Maryland, Missouri, and Oklahoma.

Rum raisin, the beloved boozy ice cream flavor, is the most popular flavor in sunny Florida and Georgia. For something even cooler and creamier, rainbow sherbet reigns supreme in Arkansas, Kansas, Montana, and Texas. Similarly, fruity mango ice cream is the most consumed ice cream flavor in both Hawaii and Washington, D.C.

We’d be hard-pressed to choose just one flavor that’s our favorite, so on National Ice Cream Day, we think we’ll have one of each — with a cherry on top! Telling the World About My Bipolar Disorder